McLaren is one of the biggest exotic brands available on the market because they make enough vehicles for their name to be recognizable by almost everyone but they’re still ultra-rare. We currently have a couple of them in stock here at Prestige Imports, and they both would make excellent options for any power-hungry driver out there. But we’ve decided to take a look at the 2016 McLaren 675LT that’s currently for sale right here in North Miami Beach FL. 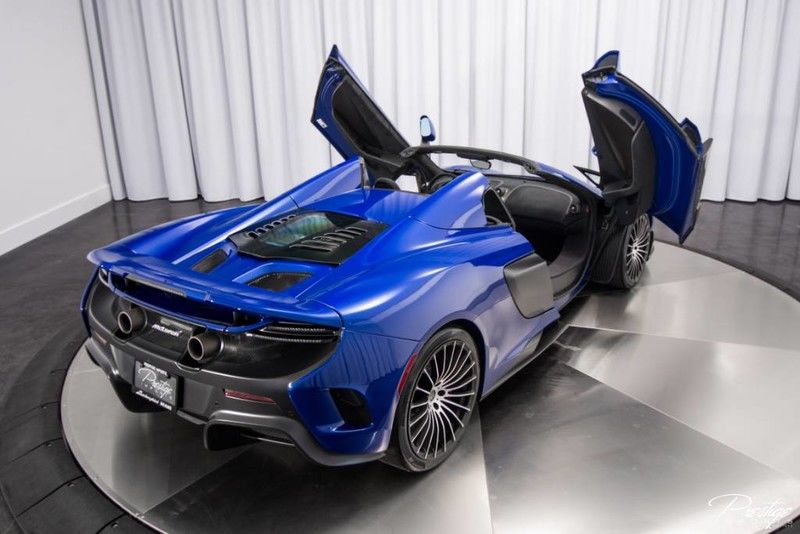 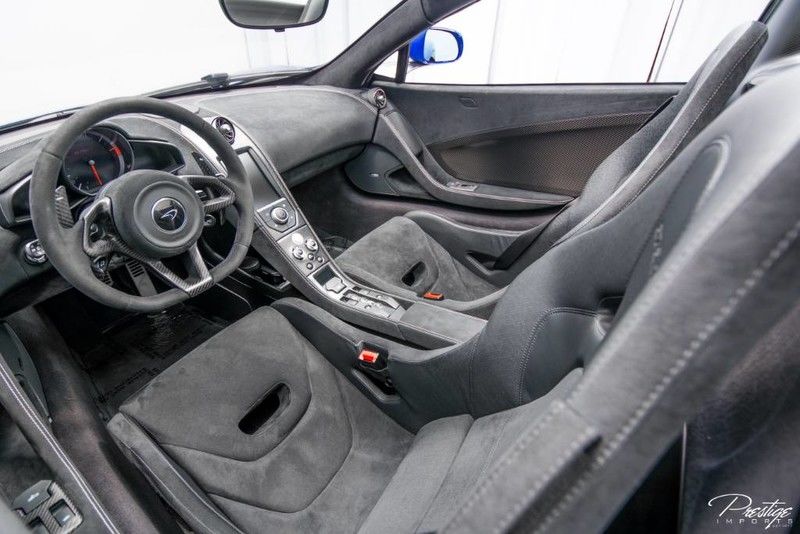 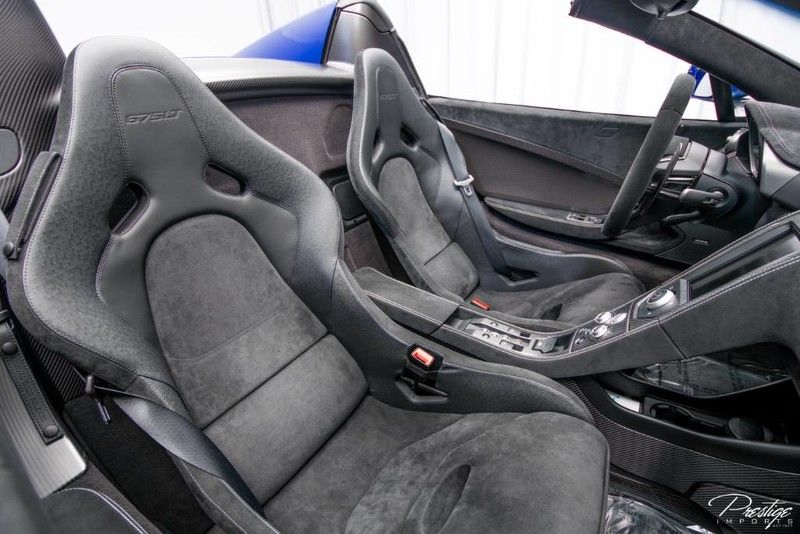 We know there’s a vehicle out there called the Demon, but perhaps that would’ve been more fitting for the McLaren 675LT, considering the 3.8L V8 engine that’s resting beneath its hood generates 666 horsepower. Don’t take that as a bad omen, it just means this McLaren has devilishly good looks and performance to match. Speaking of performance, we’re not done there. This incredible vehicle is capable of hitting 60 miles per hour in just 2.8 seconds. That’s blink-and-you’ll-miss-it speed, right there. Plus, it can continue on to run the quarter mile in just 10.5 s.

But it’s not all just speed in the McLaren, though that’s obviously a big part of it. It’s still a luxurious, exotic sports car, which means it’s packed with great features both inside and out. Tons of structural safety features and airbags (like driver and passenger knee, plus dual-stage driver and passenger door-mounted side, and more) are just the tip of the iceberg, and the features build from there.

Other features include an LCD entertainment system, Alcantara & leather embossed interior, cruise control, two 12V DC power outlets, a valet function, a Day/Night rearview mirror, and much, much more. If you’re interested in making this McLaren vehicle your own, be sure to get in touch with us right away before it disappears from the inventory.

This entry was posted on Wednesday, May 16th, 2018 at 2:32 pm and is filed under McLaren. You can follow any responses to this entry through the RSS 2.0 feed. You can skip to the end and leave a response. Pinging is currently not allowed.