The McLaren name, to most of us, only gets mentioned when F1 races are on the television. Yet, the McLaren F1 team had much more on its mind than just running in circles. The McLaren lineup of supercars, best known for their small-block, twin-turbocharged engines, may not appear in many Vin Diesel movies, but they occupy a singular space in the mindspace of knowing supercar enthusiasts.

One might think that the entire argument is right there in the nameplate, but McLaren actually occupies something far greater: the idea that a supercar can succesffully move from track to blacktop and back again. Is it true? Find out at Prestige Imports, serving Fort Lauderdale, Hollywood and Coral Gables from our location in South Miami Beach, FL. 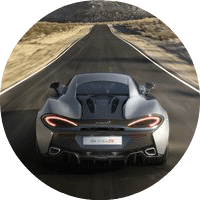 Well, there can be no doubt: the world’s best F1 automaker also is among the world’s finest manufacturers of luxury and exotic supercars. 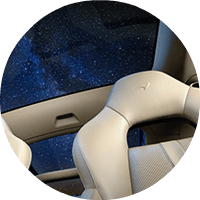 The low-slung chassis that became famous on the open-wheel tracks of the Americas and Europe is now sleek, agile, and street-legal. 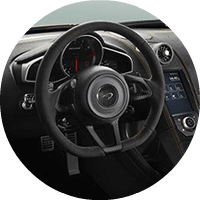 While the McLaren performance profile speaks for itself, consider this: 0-to-60 mph sprints of three seconds or lower, along with top speeds of over 205 mph. 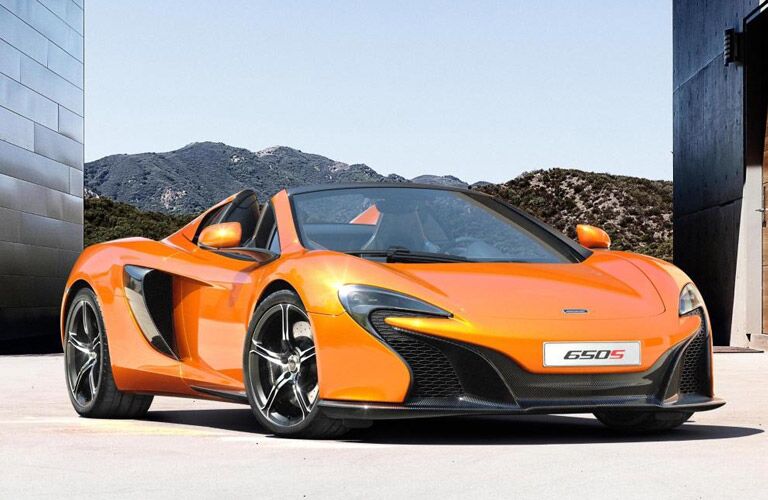 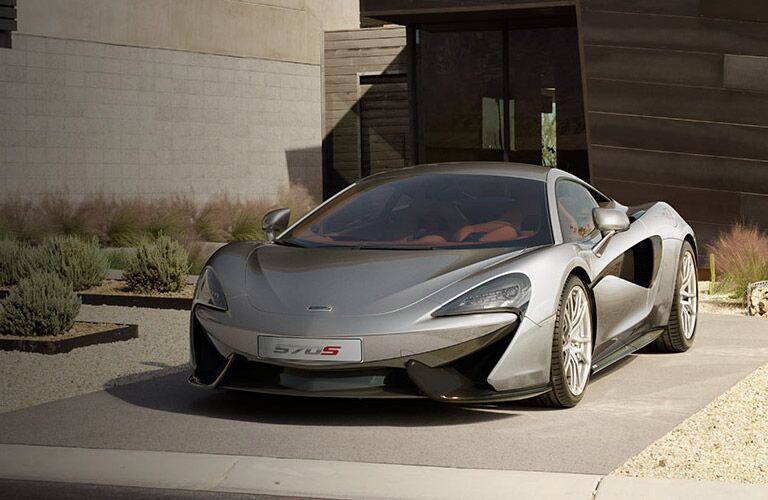 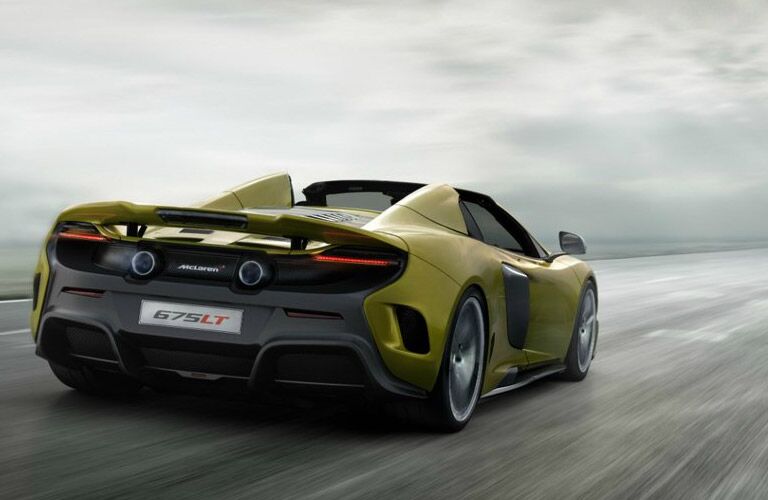