In the market for a premium, luxurious convertible? Then look no further, we have what could only be described as the epitome of just that available right here at Prestige Imports. The vehicle we’ve decided to take a closer look at today is a Rolls-Royce model, which is a brand many still consider to be synonymous with luxury. We’ve looked at a Phantom in the past, but today we’re looking at the 2018 Black Badge version of one of their youngest vehicles out there, the Rolls-Royce Dawn. 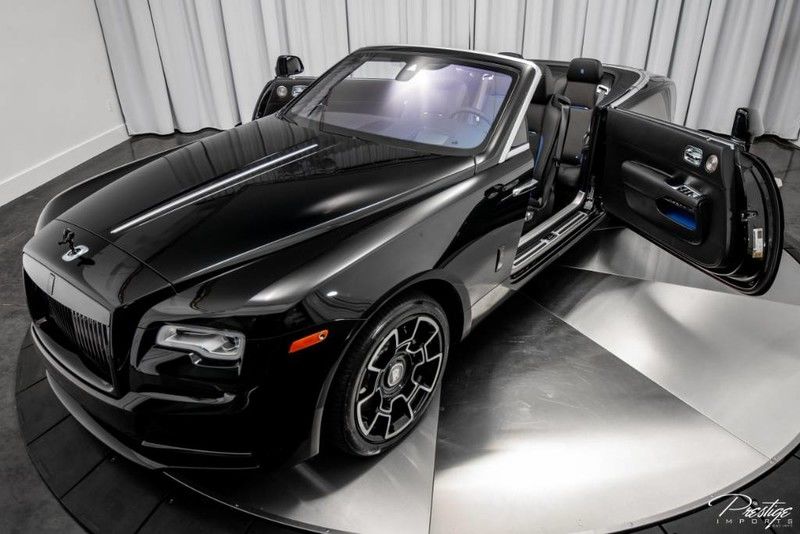 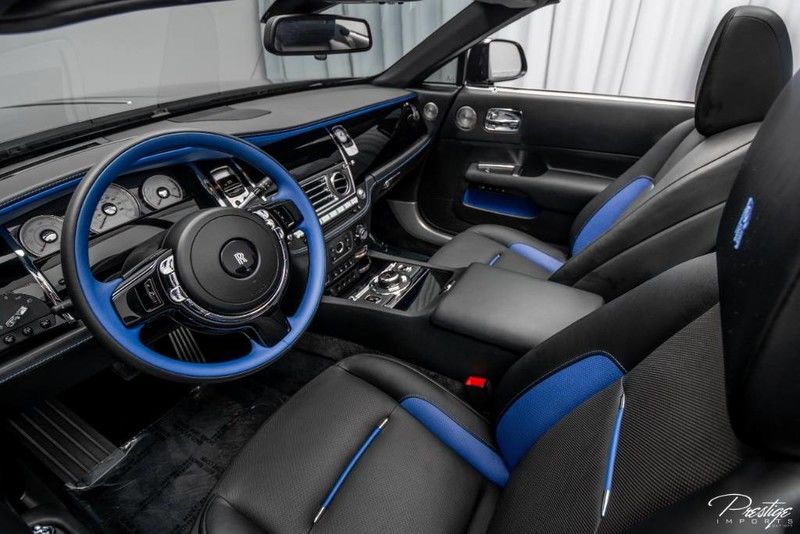 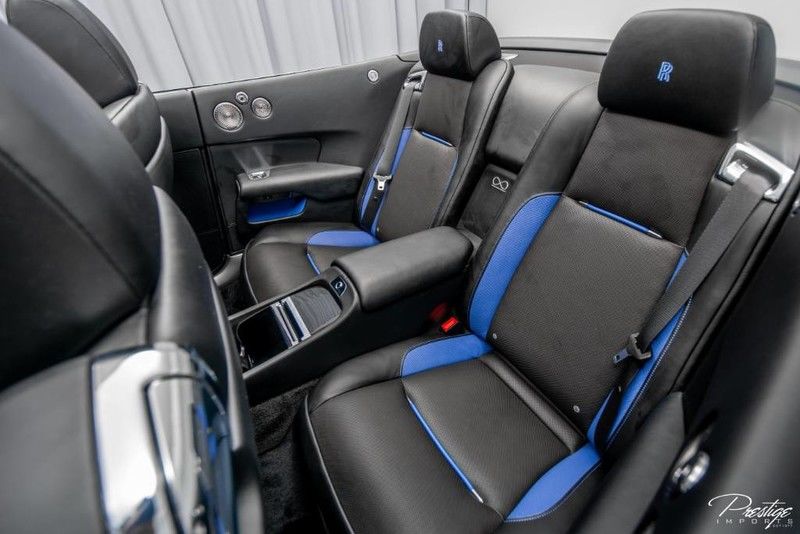 Having been introduced in 2015, the Rolls-Royce Dawn is one of the youngest vehicles on the lineup, compared to the Wraith and Ghost, which were both introduced earlier in the ‘00s and ‘10s – not to mention the Phantom, which has been around since the 1920s. It is the very definition of a luxury convertible and one of the few convertibles on the market to offer seating for four.

Powered by a 6.6L twin-turbocharged V12 engine, it’s capable of generating 593 horsepower alongside 620 pound-feet of torque which makes it capable of hitting 60 miles per hour in just 4.8 seconds. That might not sound very quick, but for a heavy luxury vehicle like this, that’s pretty impressive. Other performance features include 20” tires wrapped around 7-spoke wheels and a transmission system that has driver-selectable modes.

Of course, it’s packed with a host of other incredible, premium features and design cues like a voice recorder, concealed storage in the cargo area, integrated navigation system with voice activation, 3 12V DC power outlets, dual-zone automatic air conditioning in the front and rear, and much more. If you’re interested in making this 2018 Rolls-Royce Dawn Black Badge your own, be sure to get in touch with us right here at Prestige Imports.

This entry was posted on Friday, May 4th, 2018 at 3:22 pm and is filed under Rolls-Royce. You can follow any responses to this entry through the RSS 2.0 feed. You can skip to the end and leave a response. Pinging is currently not allowed.