Today we’re looking at a truly unique vehicle, one of only 700 built, a 2016 BMW M4 GTS. It was first introduced as a concept car in 2015, at the Pebble Beach Concours d’Elegance, before being released as a limited run, track-focused production model. Not only is it faster and more powerful than its regular counterparts, but it’s got several design upgrades as well, the most notable of which include its uniquely colored wheels and rear wing spoiler. 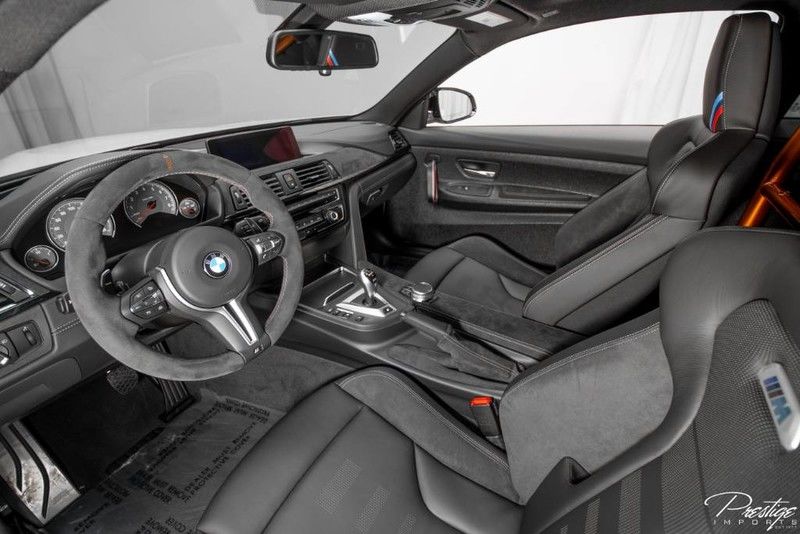 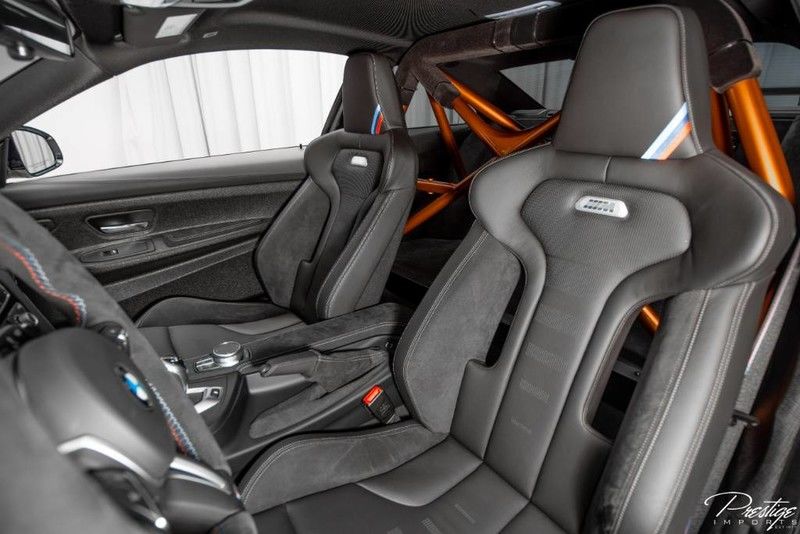 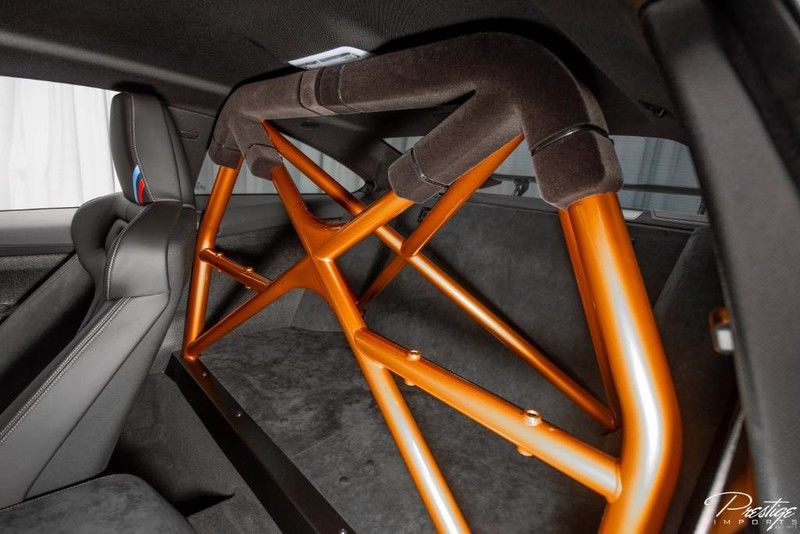 But let’s dive into some of the more specific details regarding this incredible vehicle, starting of course with its upgraded powertrain. The first thing to note is that it’s actually powered by the same 3.0L twin-turbo V6 engine that powers the regular BMW M4 models. However, its power output has been improved up to 493 horsepower alongside 443 lb-ft. of torque, thanks to a water injection system the likes of which hasn’t been seen in a vehicle in decades.

That kind of power enables the M4 GTS to hit 62 miles per hour in just 3.8 seconds and a top speed of 190 miles per hour. Additionally, BMW sent the M4 GTS to run the legendary Nurburgring Nordschleife track, which it did in just 7 minutes 28 seconds. Not only is that 24 seconds faster than the standard M4 and 20 seconds faster than the M3 GTS but it’s the same time in which the Porsche Carrera GT finished the track.

Of course, there is plenty more to get excited about beyond simply its performance. It is packed with stylish updates and premium features, from its awesome roll cage to the head-up display, there are incredible features to discover all throughout the vehicle. If you’d like to learn more about this BMW vehicle yourself, feel free to get in contact with us here at the dealership or stop by the showroom to check it out for yourself.

This entry was posted on Monday, July 9th, 2018 at 8:46 pm and is filed under BMW. You can follow any responses to this entry through the RSS 2.0 feed. You can skip to the end and leave a response. Pinging is currently not allowed.