Today we’re going to take a look at one of the most iconic sports cars in the history of the automotive industry: the Chevy Corvette. Honestly, it’s a bit surprising it’s taken us this long to look at a Corvette for just that reason, but today we’ll be looking at a 2014 Stingray in particular, and it’s a pretty incredible machine. Not only does it look like the quintessential sports car, it acts like it too, and all for an affordable price. 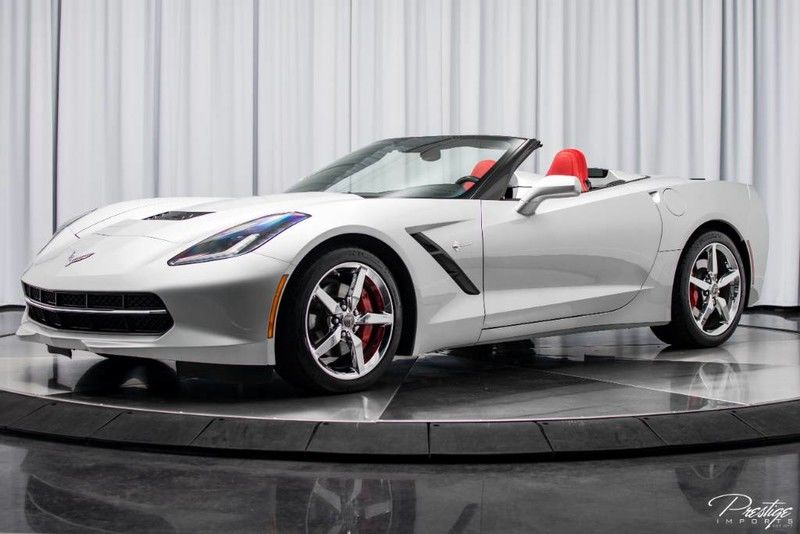 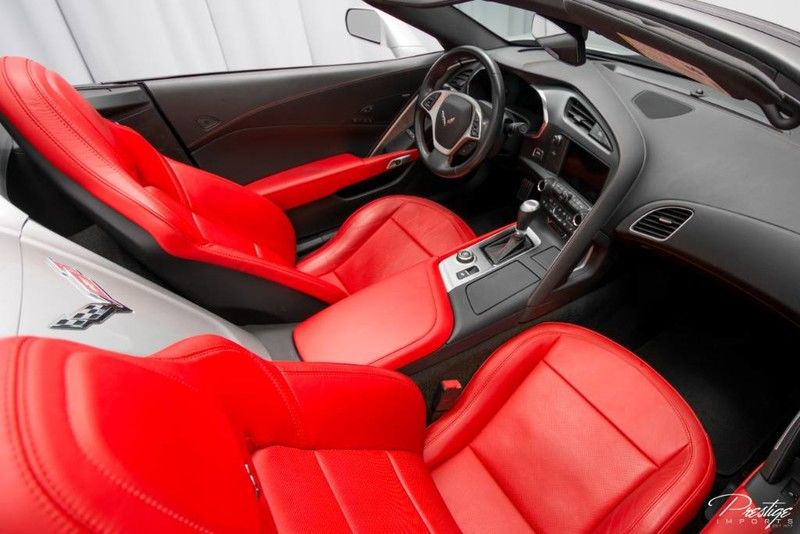 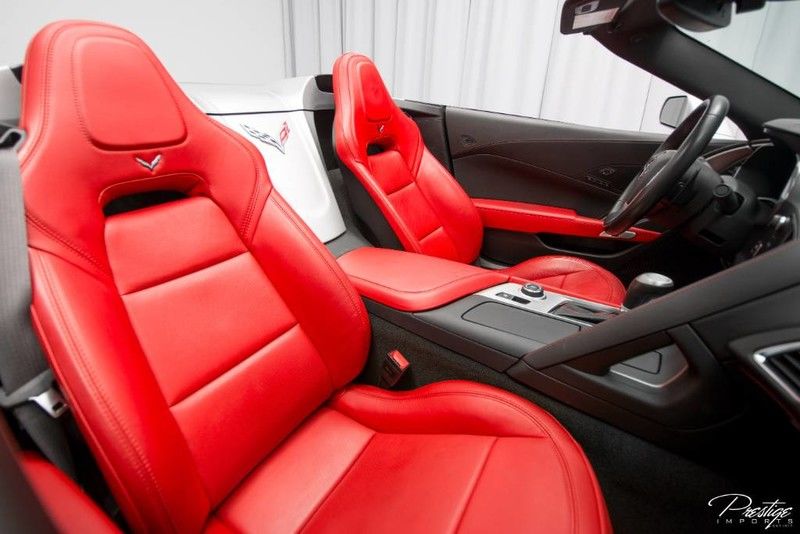 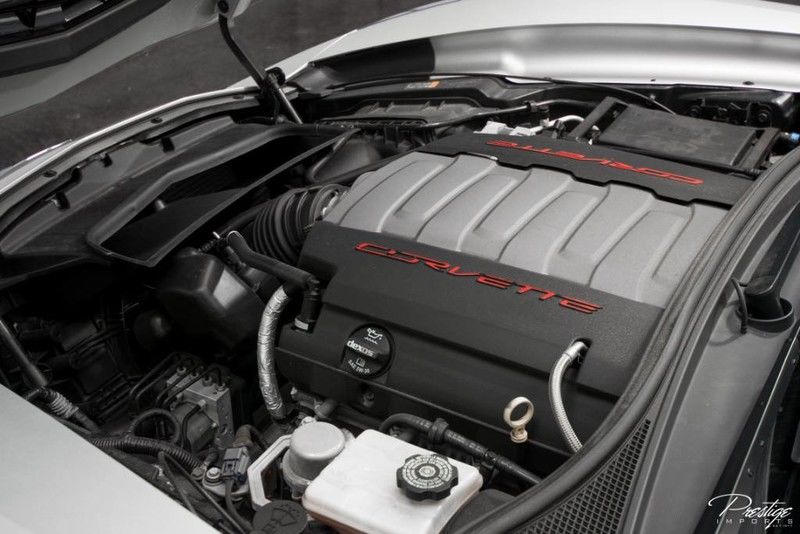 Performance is obviously going to be the big seller on this one, it’s what the Corvette is known for after all. Powered by a 6.2L V8 engine, it’s capable of generating 450 horsepower alongside 450 pound-feet of torque, which enables it to hit 60 miles per hour in less than four seconds. At the time, it was the most powerful standard model Corvette every created – though we imagine there have been some more powerful iterations since then.

This 2014 Stingray is also packed with incredible features. For instance, its audio system is centered around an 8” display audio screen that features MyLink, Bluetooth connectivity, hands-free smartphone integration, and much more, and can be heard through ten Bose speakers. It has intermittent windshield wipers, an auto-dimming rearview mirror, an auxiliary power outlet, USB charging ports, Daytime Running Lamps, an air filtration system with pollen filter, and even a head-up display with color readouts.

Of course, we’ve only scratched the surface here. There are also a host of performance-enhancing features outside of the engine, like the Z-speed tires, 7-speed manual transmission, and 4-wheel antilock disc brakes. If you’re interested in making this incredible 2014 Chevrolet Corvette Stingray your own, be sure to get in touch with us here at Prestige Imports.

This entry was posted on Monday, April 16th, 2018 at 4:55 pm and is filed under Chevrolet. You can follow any responses to this entry through the RSS 2.0 feed. You can skip to the end and leave a response. Pinging is currently not allowed.