If you’re a purveyor of the classics, then you’ll certainly be interested in the beauty that we’re highlighting today. What you’re looking at above and below is a beautiful 1977 Ford Bronco, the final model year of the SUV’s original generation. It might not be as conventionally beautiful as a Lamborghini or Pagani vehicle of today, but the nostalgia that it elicits, and its mint condition are beautiful enough for us. This Bronco is currently for sale right here at Prestige Imports in North Miami Beach FL, so get in touch with us if you’re interested! 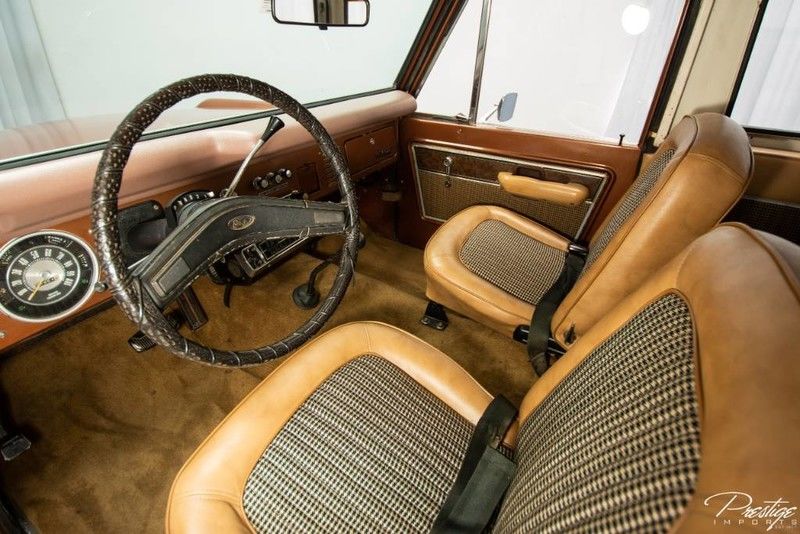 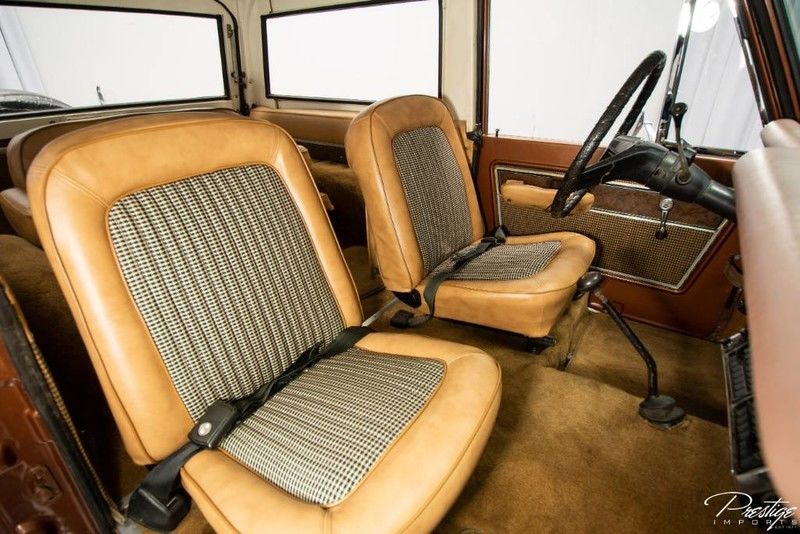 With only 6,904 miles on the odometer, this beastly cross between SUV and pickup truck has withstood the test of time remarkably. Its exterior is a Dark Cinnamon Glow with a Tan interior, and it’s powered by a 4.9L V8 capable of doling out 205 horsepower. While it wasn’t quite capable of matching its competitor the Chevy Blazer’s 255 HP, it was still an impressive machine and one that was always quite popular.

Despite some negative press throughout the years, the Bronco wasn’t discontinued until 1996. In the years since, it has cultivated a sort of cult following, so much so that it will be resurrected for the 2020 model year. This has tons of fans and enthusiasts of the Ford Bronco quite excited, and what better time to purchase an old classic than now?

We don’t expect this 1977 Ford Bronco to hang around for long, so if you’re interested, make sure to get in touch with us right away here at Prestige Imports. We look forward to hearing from you and getting you behind the wheel of a new vehicle, whether it be this Bronco or something else!

This entry was posted on Friday, July 13th, 2018 at 4:06 pm and is filed under Ford. You can follow any responses to this entry through the RSS 2.0 feed. You can skip to the end and leave a response. Pinging is currently not allowed.