Perhaps one of the most iconic vehicles ever built, the Toyota Land Cruiser has a storied legacy spanning all the way back to 1951. It was originally built as a Japanese version of the American Jeep and remains one of the top competitors for the legendary Jeep Wrangler. While the Land Cruiser is still being made today, the used models that we typically see pass through our inventory are throwback models that have been extremely well-kept or refurbished, such as classic FJ40 and FJ43 models.

However, as we mentioned, the Land Cruiser is still being built today and represents one of the best off-road SUV options on the market, especially for those shoppers looking for something a little more premium or luxurious than other choices that are out there.

Through the decades, there have been two overarching categories of Land Cruiser models: those that are oriented towards off-road driving and those that are more focused on comfort and convenience. We’re not going to go into deep detail on each model that has ever been built, but considering we’ve mostly seen models from the 1960s pass through our inventory, we want to mention all of the different models you could possibly see come through.

The original 1951-1955 generation was called the Toyota “Jeep” BJ or FJ models, offered as the BJ-T, BJ-R, BJ-J or FJ-J. From 1955 to 1960, the second-generation off-road models were referred to as J20 and J30, and included 2-door soft top, 2-door hardtop, 2-door pickup truck and 5-door station wagon variants. This was followed by gen-3, the J40, which was offered in 2-door soft top, hard top and pickup variants as well as a 4-door station wagon. The fifth-generation off-road models were then dubbed J70 and included 2-door pickup, hardtop and soft top variants, a 3-door station wagon and a 4-door van. These models are still being produced globally, but not here in North America.

If you’re interested in a Land Cruiser, be sure to look through our Toyota inventory. If we don’t have the model that you’re look for, just give us a call and let us know. We’ll keep our eyes peeled to try to hook you up! 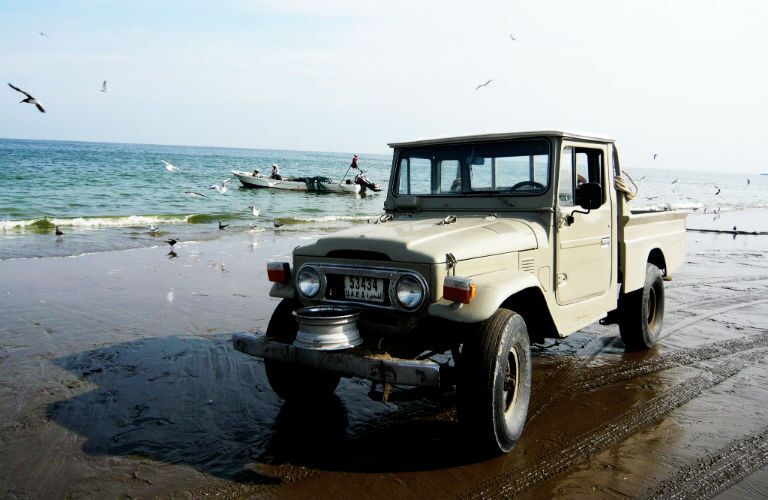 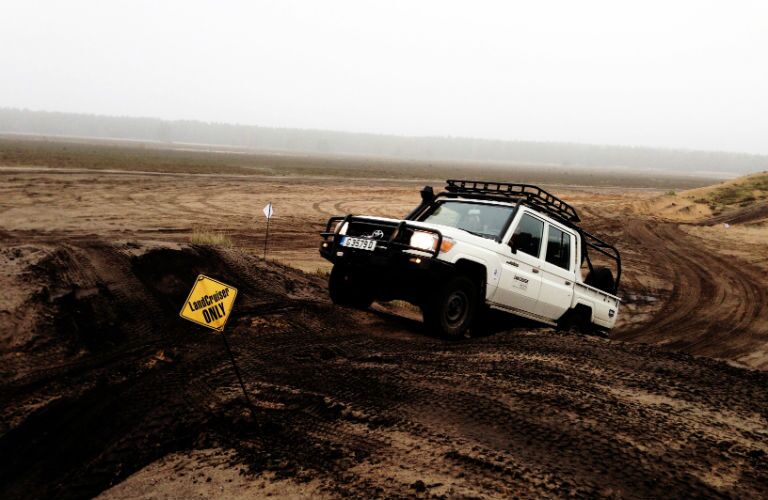 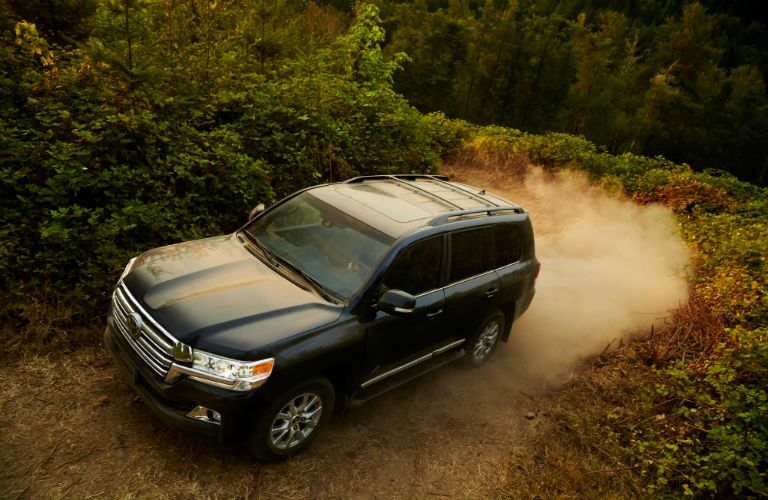 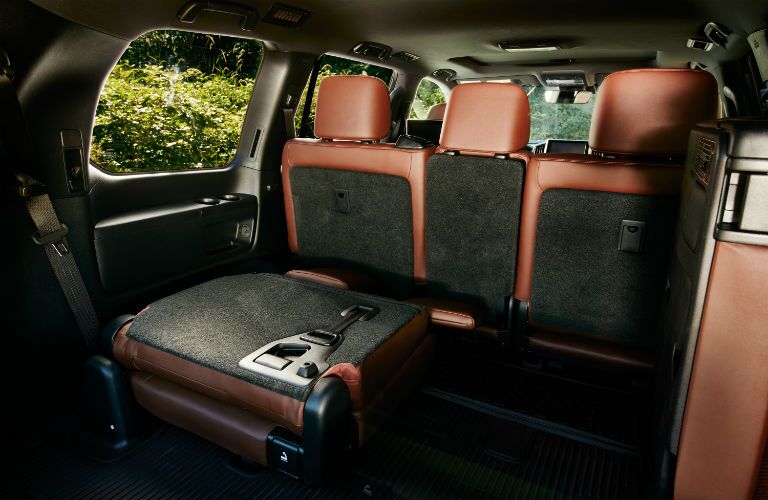