Toyota revolutionized the automotive market over two decades ago when it introduced hybrid powertrain technology to the world. They might not have been the first company to use it, but they did take the technology, perfect it and introduce it to the mainstream. A similar thing could be said for Tesla. They didn’t make the first electric car or the first high-performance car, but they did take these two ideas, slap them together and introduce the idea to the world. For over a decade, Tesla has been making waves in the industry, and the Model X is one of the most popular high-performance electric cars in North Miami Beach FL and the surrounding area.

The Tesla Model X was the third vehicle created by the brand, following the Roadster and Model S. It entered production in 2015 and has been turning heads ever since.

There have been plenty of special edition models released through the years as well. The T Largo is a special edition that was released for the current model year. There has also been a Signature Edition. Here at Prestige Imports, though, we’ve actually seen a Model X Founders Series model pass through our lot. It was one of the first models made, and it was pretty cool to see. Check out our inventory if you’re interested in a Tesla Model X of your own, regardless of trim or special edition. 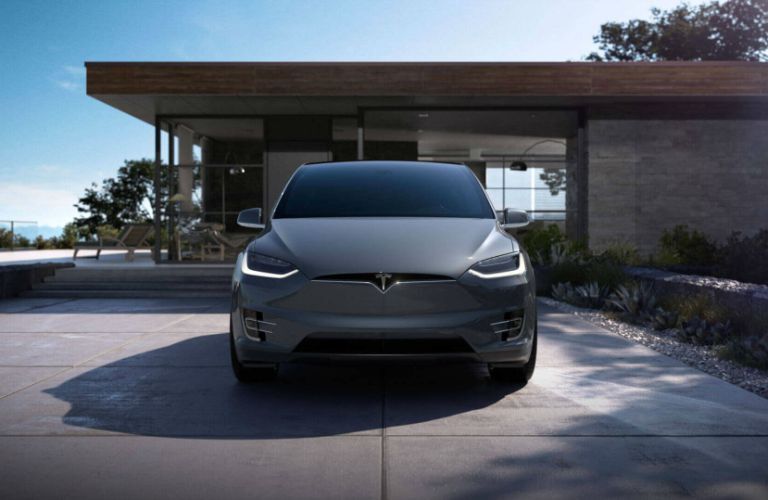 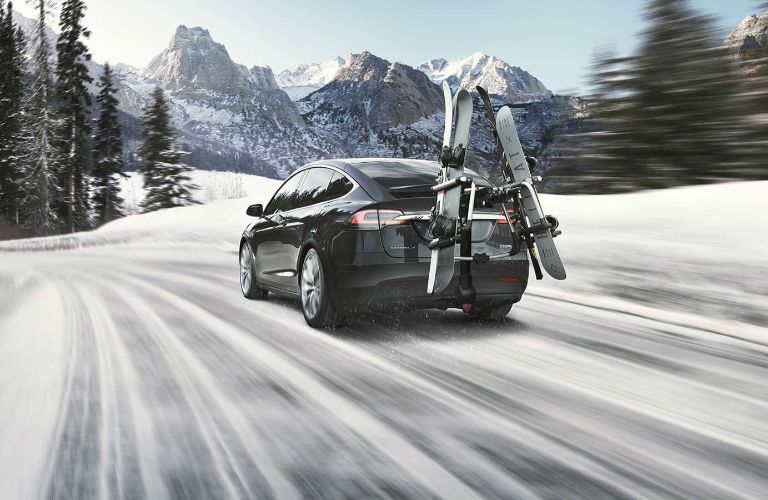 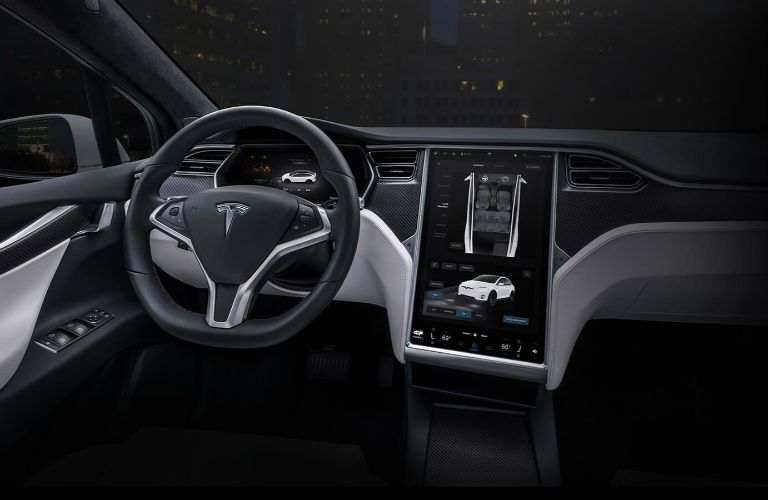 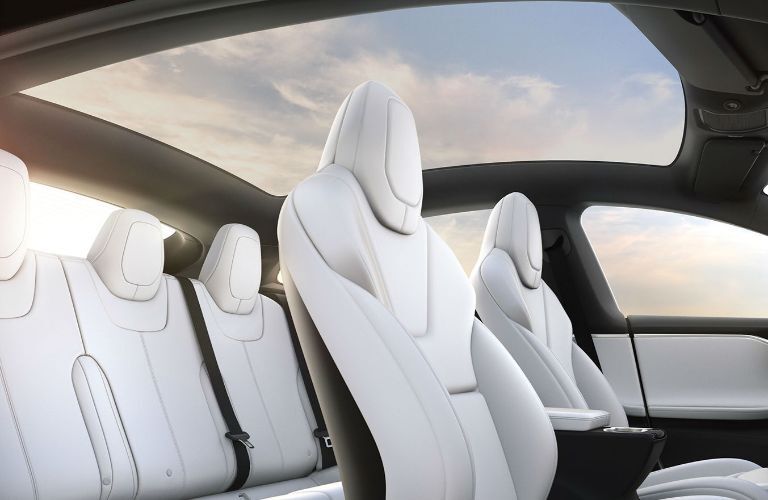