While the Roadster was the brand’s first model, the Tesla Model S made its debut in 2012 and is the oldest of their models still in production today, as the Roadster was discontinued the same year. The Model S, like all Tesla models, is an all-electric vehicle utilizing a pair of electric motors and a lithium ion battery to power it. Unlike most electric vehicles, Tesla is known for making high-performance models that get much more power than you might expect.

We occasionally get these Tesla models in stock here at Prestige Imports in North Miami Beach FL, so if you think you might be interested in one be sure to give our inventory a look!

As far as special edition variants go, there have only been two – the Signature and Signature Performance configurations. The first 1,000 Model S units built were these models, equipped with the 85-kWh battery pack. In addition to these, there was a one-off model built for the Oceanic Preservation Society, but naturally it’s pretty unlikely that model will float through our inventory.

Instead, you’ll likely be choosing between trim levels. Today, there are just two different configurations to choose from in new Model S models: Long Range and Performance. These are pretty self-explanatory. Previously, however, there were several different trim levels to choose from, including 60D, 70D, 75D, 85D, 90D, P90D, 100D and P100D.

These older trim levels were named after their batteries – 60 kWh, 70 kWh, etc. All of these lesser batteries have been discontinued, leaving the need for those naming conventions behind. Some models, you might notice, have a P at the beginning. That was to denote their performance-model nature. Now, there is only the Long Range (previously the 100D) and the Performance (previously the P100D).

Remember to check out our inventory here on the website to see if we have any of these Tesla models in stock, but don’t hesitate to give us a call to let us know your interests if you don’t see anything! 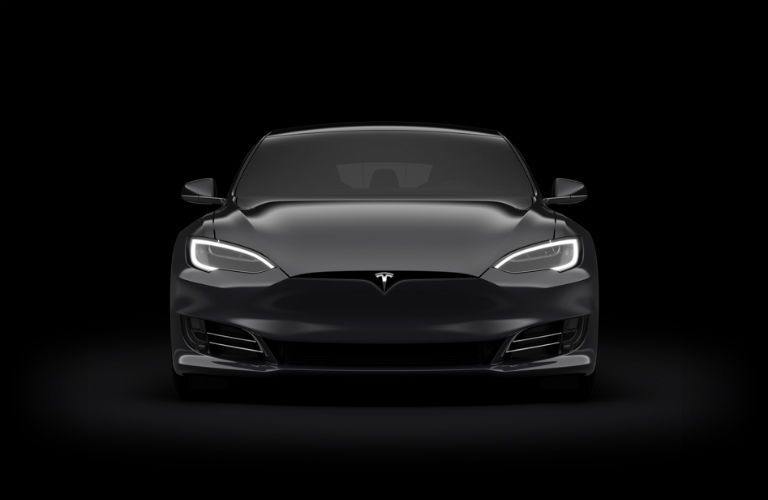 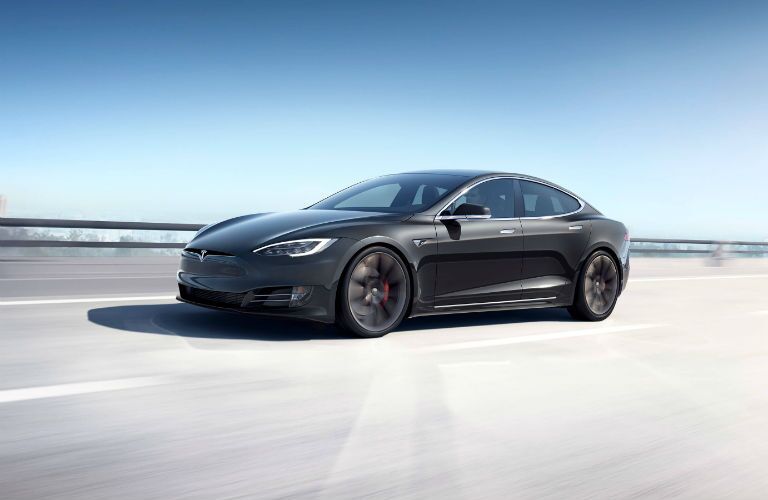 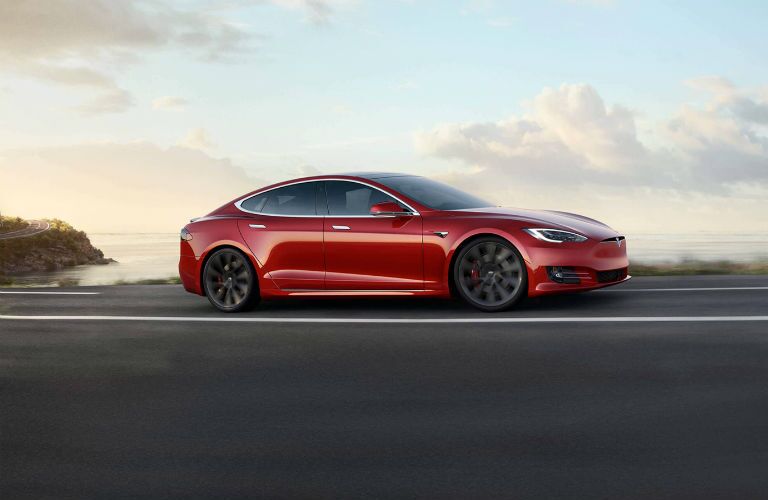 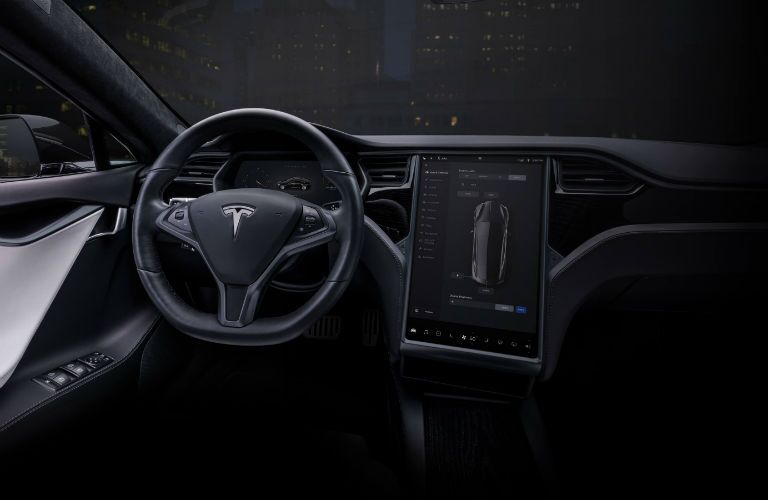