Perhaps one of the most iconic muscle cars of all time, the legendary Shelby Cobra has been around for since 1962. The vehicle was initially conceived and manufactured by AC Cars internationally – hence its name elsewhere, AC Cobra – but here in America that right fell to Shelby American. It all started when Carroll Shelby, a legendary automotive designer, asked AC Cars if they’d build him a car that was modified in a way that it could house a V8 engine. AC agreed on the grounds that Shelby would find the proper engine, which came from Ford. Thus, the AC Ace 3.6 was built, and the following year it entered production as the AC Cobra and Shelby Cobra

Lately, Ford has been given permission to produce continuation cars inspired by the classic Cobra models. Most of them use the Shelby name and feature modernized Cobra emblems and badging.

Occasionally a classic, vintage vehicle will pass through our doors and we get stoked to offer it. Through the years, a number of Shelby Cobra models were introduced including the 390 Big Block Cobra, the Cobra 427, the AC 289 Sports were among them. There were also a number of packages and adaptations through the years, including the Dragon Snake, Slalom Snake and Super Snake for the former, and the AC 428, the GHIA Spyder and the Ford XD Cobra for the latter.

Many other continuations and trim levels were built through the years, but most recently – in 2014, to be exact – Shelby American announced a limited run of 50 production model versions of the original 427 Shelby Cobra, to celebrate the 50th anniversary of the vehicle. We’ve gotten a couple of these models and other modern, revitalized versions of the original Cobra through our inventory lately. Give it a look and see if you can find one that you’d be interested in making your own. 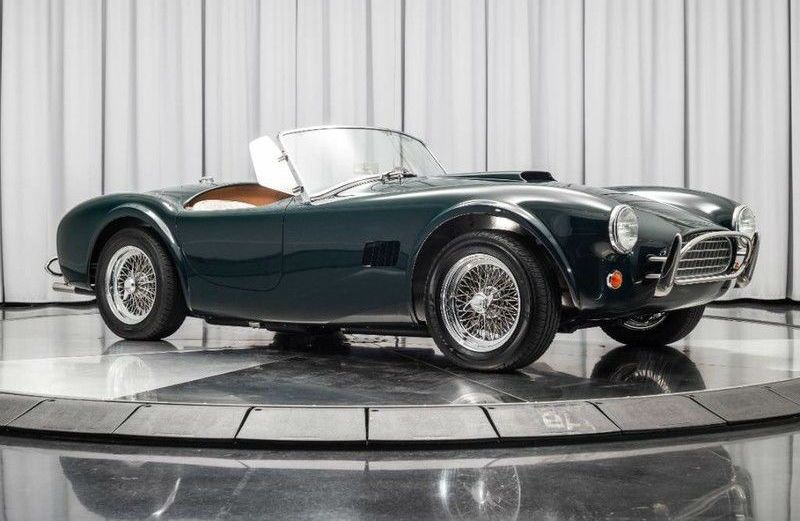 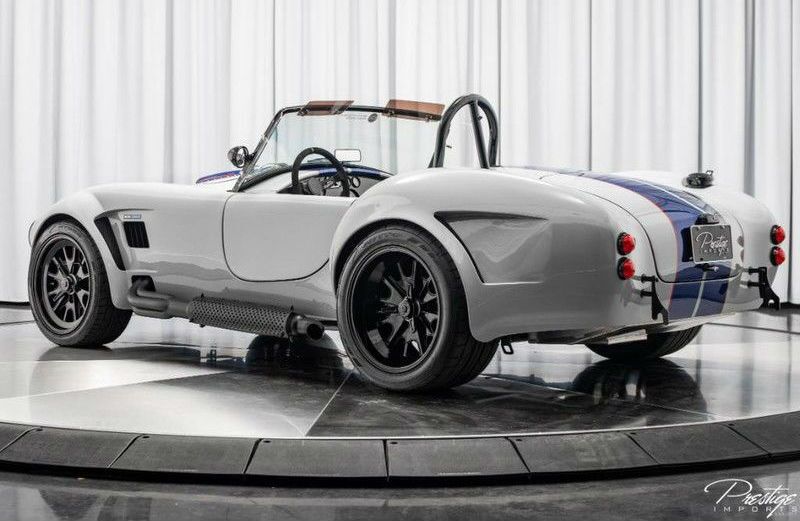 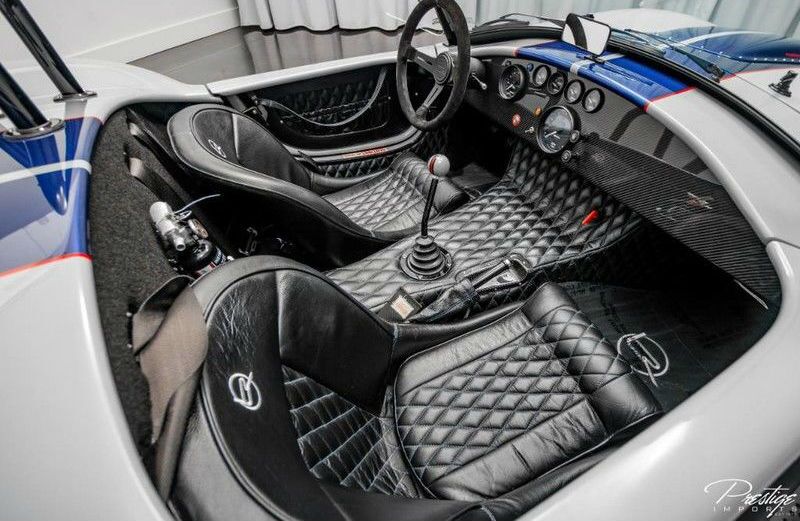 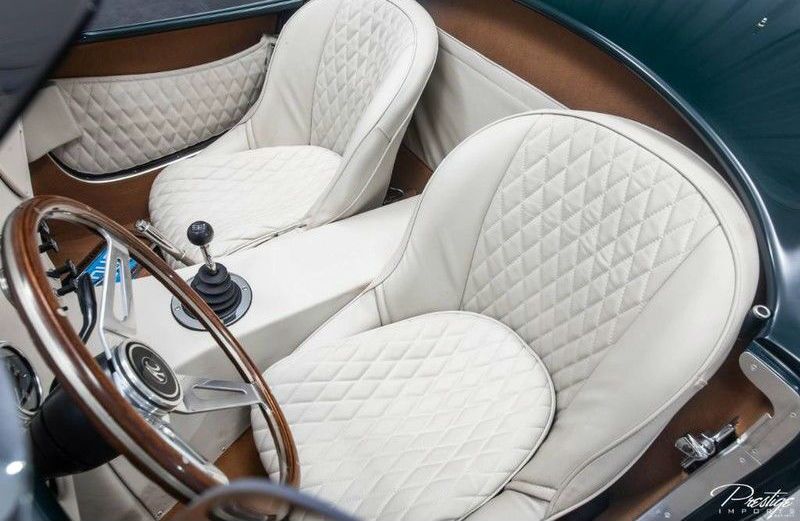