For well over a century, Rolls-Royce has maintained its reputation as a company that builds the best cars in the world. A name that has become synonymous with luxury, not matter which model you slide into you know you’re going to be driving or riding in an air of premium luxuriousness. Here at Prestige Imports, we’ve almost always got a Rolls-Royce in our inventory, and most commonly it’s the young Wraith nameplate.

If you’re looking for a pre-owned premium sedan, you’d be hard pressed to find a better luxury fit than a used Rolls-Royce Wraith in North Miami Beach FL. Check out our inventory to see if we currently have any in stock, but on the off chance that we don’t, be sure to give us a call and let us know what you’re looking for. We might be able to find something for you!

With the exception of the Phantom, one of the most iconic vehicles in automotive history, the Rolls-Royce lineup is relatively young. The Cullinan was just introduced last year, the Ghost was only introduced in 2009, the Dawn is just a couple of years old, and the Wraith was introduced in 2013. In other words, there aren’t a lot of different Rolls-Royce Wraith models running around out there. The relatively recent Luminary Edition is one special edition that might pop up, but for the most part you’ll only see regular Wraith models or its ramped up Black Badge counterpart.

However, the Wraith nameplate has been used previously in Rolls-Royce’s long run. The first Wraith was actually introduced in 1938 where it lasted for a year. Then there was the Silver Wraith from 1946 to ‘58 and the Silver Wraith II from ’65-’80. The chances of us getting one of these models in is extremely slim, though not impossible considering how many classic models have been rolling through our inventory of late. 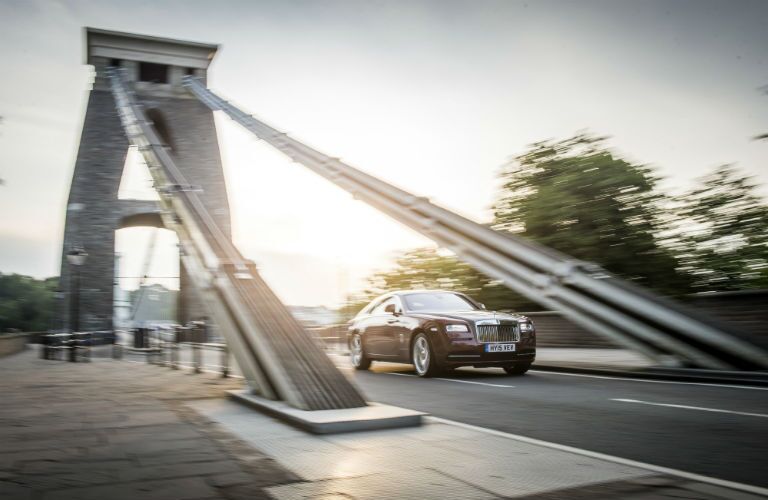 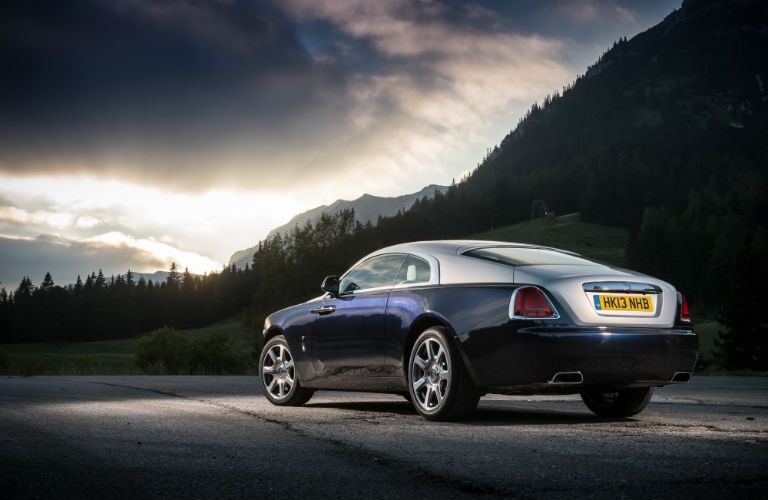 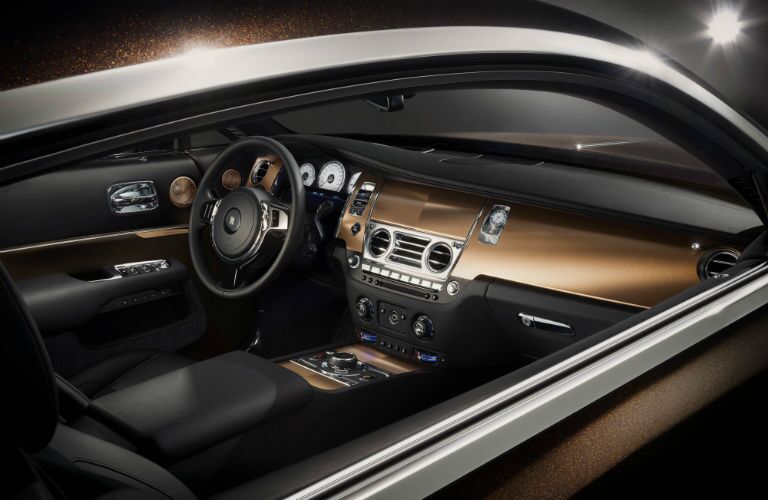 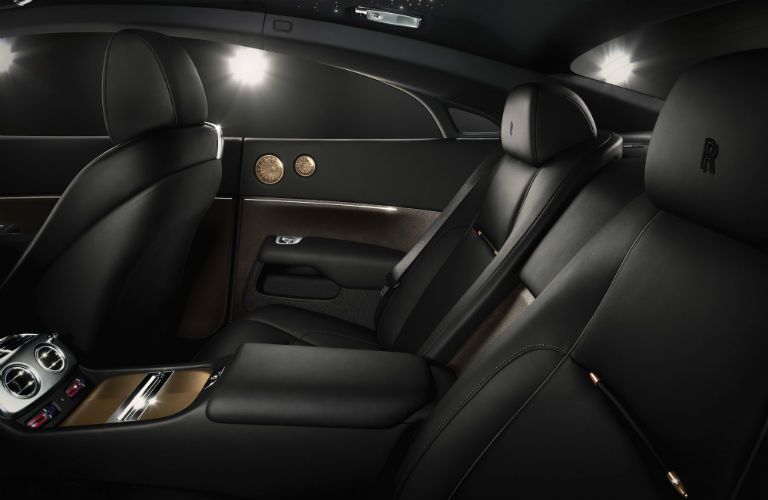