Perhaps the most legendary vehicle of all time, this website wouldn’t be complete without a page covering the Rolls-Royce Phantom. Rolls-Royce Limited was started in 1904 in Manchester, England, and quickly established itself as a company that manufactured the “best car in the world.” That’s the legacy that the Phantom upholds today. It was first introduced in 1925 as the successor to the original Silver Ghost – which was the origin of the claim “best car in the world.” Nearly a century later, the Phantom is still considered one of the best cars on the market, and it is currently in its eight generation. We occasionally see used Phantom models pass through our inventory here in North Miami Beach FL.

We would have to write an entire novel to cover all of the different Rolls-Royce Phantom models that have been made available through the years. As we mentioned, the first Phantom hit the pavement in 1925 and it’s currently in generation eight. The Phantom II kicked off in 1929, III in 1936, IV in ’50 V in ’59, VI in ’68, VII in 2003 and VIII in 2017. A Phantom Drophead Coupe and Phantom Coupe were also introduced in 20007 and 2008 respectively, each lasting until 2016.

To narrow things down, we thought we’d focus solely on the previous two generations, as the generations preceding that ceased in 1990 when the vehicle wasn’t produced for nearly a decade and a half. Thus far, the eighth generation hasn’t seen any special edition versions introduced, though the seventh generation saw a ton. For starters, the seventh generation was available either as the regular Phantom, a Phantom Extended Wheelbase, or an Armoured Phantom in addition to the two coupe models we mentioned earlier.

As for special editions, the Centenary Edition was introduced in 2004, Naples Winter Wine Festival car in 2006, 80th Anniversary Edition in 2005, Phantom Black in ’06, Phantom Silver in ’07 and the Phantom Tungsten in ’07 as well. The Extended Wheelbase Phantom had a special Grey Goose model made that same year, while 2008 saw the Pininfarina Hyperion, Peony edition and Phantom Sapphire introduced. 2009 saw the Middle East Phantom Bespoke Collection introduced, while the following year saw the Yas Eagle edition, 60th Anniversary Special Edition Phantom Drophead Coupe and the 2010 Paris Motor Show Phantom. Then 2011 saw the Spirit of Ecstasy Centenary Collection kicked off, the 102EX, the Masterpiece London 2011 Drophead Coupe and the Year of the Dragon Collection. Finally, 2012 saw the introduction of the Phantom Coupe Aviator Collection.

If you think you might be interested in a Rolls-Royce Phantom of your own, be sure to reach out to us right here at Prestige Imports! We don’t see them pass through super often, so if you don’t see one feel free to give us a call and let us know what you’re looking for! 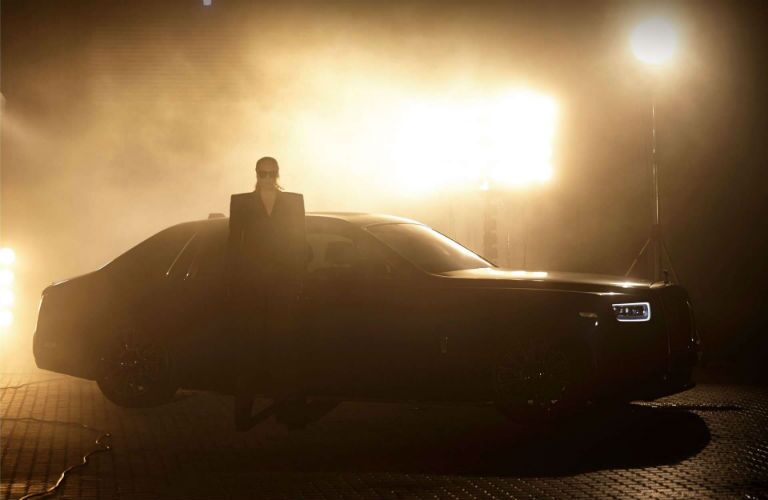 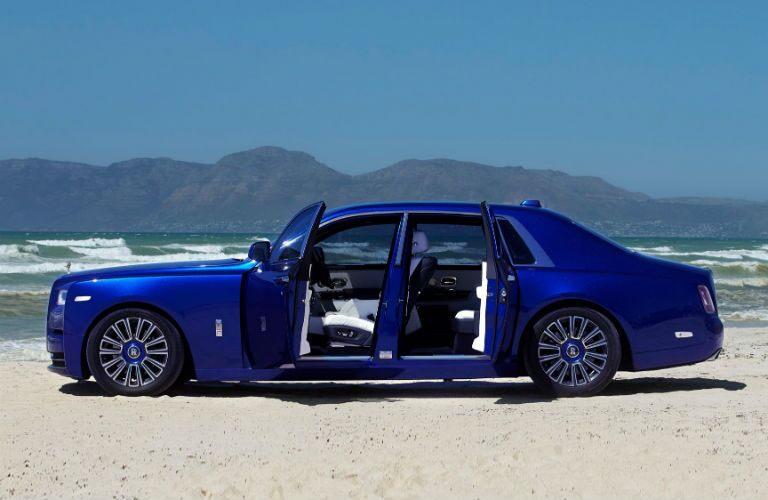 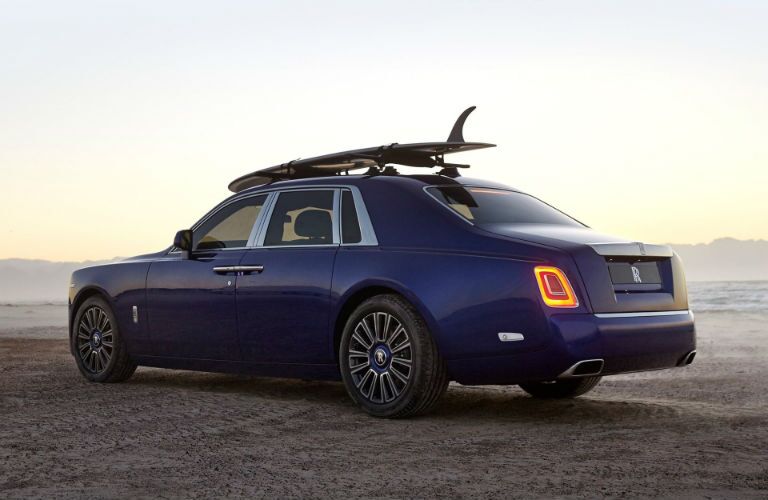 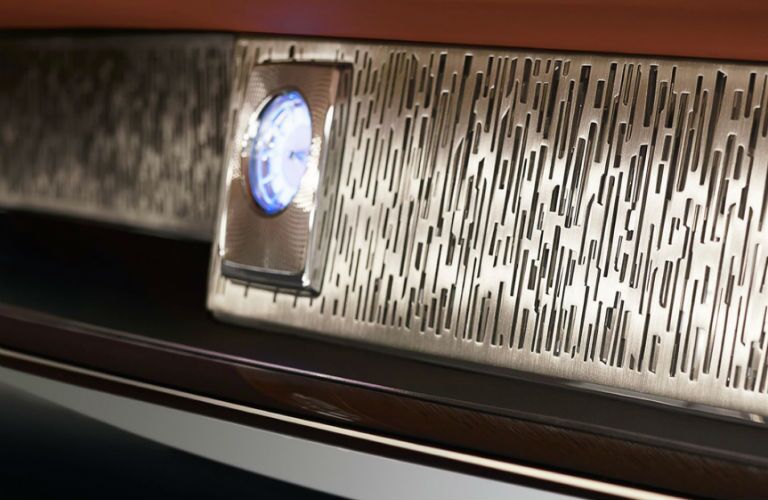