The Porsche brand was among the first luxury automakers to enter the utility vehicle game when they first introduced the Cayenne all the way back in 2002. Much more recently, it added a second utility vehicle to its lineup after several years of success with the first. That second model was the Porsche Macan, which made its debut in 2014. Still firmly in its first generation, the Macan has much more time on the road ahead of it than behind it, but it has already begun to establish a very good reputation for itself. Sliding into the compact luxury utility vehicle segment, we’ve seen plenty of these great machines pass through our used inventory here in North Miami Beach FL.

With only about seven years under its belt, there certainly haven’t been quite as many variants or special editions as some other Porsche models, or even models from other brands. The standard Macan range of models does feature five different variations. The standard model is the Macan, followed by the slightly more powerful Macan S, the alternative-fuel Macan S Diesel (though this model isn’t available in North America), the performance-oriented Macan GTS and the high-performance Macan Turbo.

The regular Porsche Macan is powered by a 2.0L 4-cydliner turbocharged engine capable of generating 249 horsepower alongside 273 pound-feet of torque. The Macan S upgrades that offering to a 3.0L V6 twin-turbo option, increasing power output to 335 bhp with 339 lb-ft. of torque. Macan GTS takes things up another level, hiding the same powertrain beneath its hood but tweaking its output to offer 355 bhp and 369 lb-ft. Then, finally, the Macan Turbo, which is powered y a 3.6L V6 twin-turbo, offering 395 bhp aand 406 lb-ft.

That’s not all, though, as Porsche went onto introduce a performance package for the Macan Turbo, which boosts power even further in its 3.6L V6 engine to generate 434 bhp alongside 443 lb-ft. of torque. Check out our inventory to see if you can find a Porsche Macan that you might like to bring home! 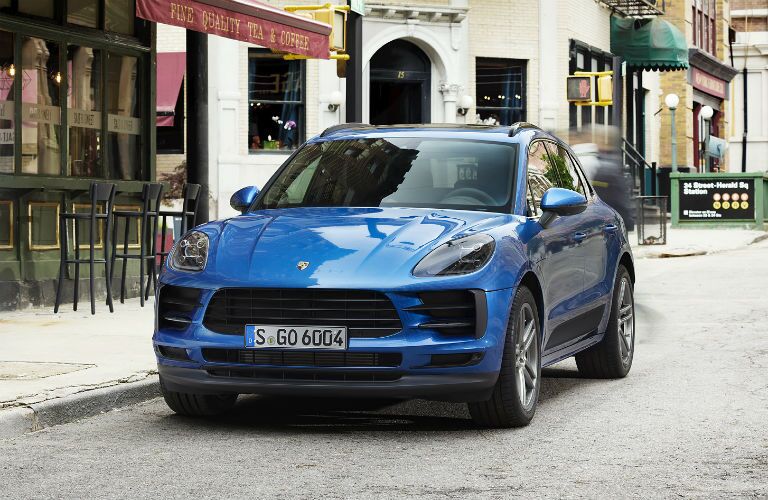 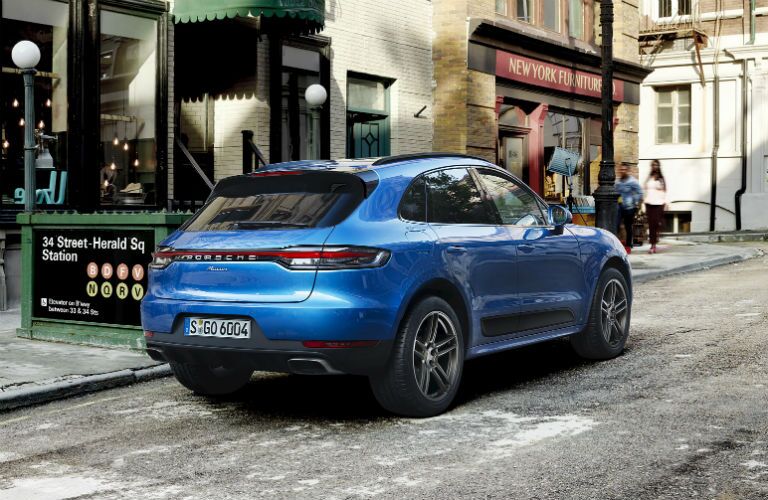 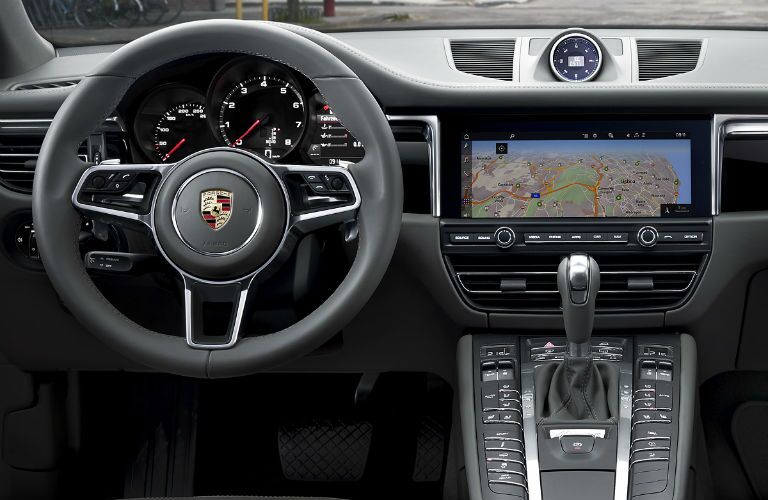 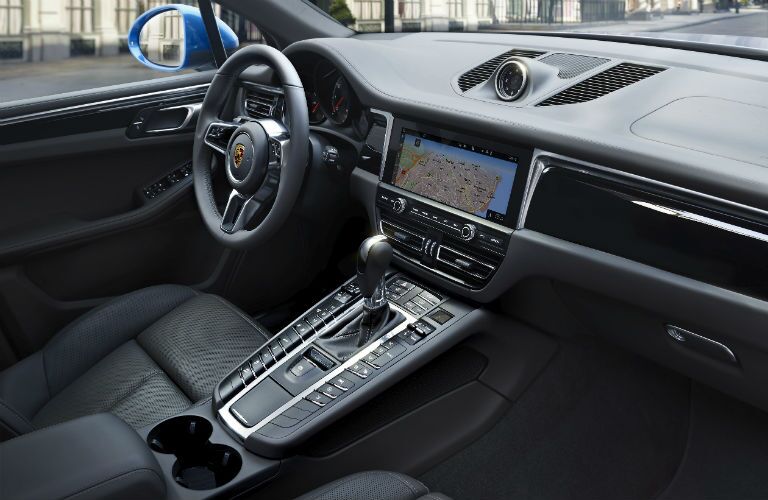