The Porsche brand was an early adopter of the idea that premium automakers most closely associated with high-performance luxury sedans can dabble in the SUV game. All the way back in the 2003 model year, long before the Lamborghini Urus or Bentley Bentaga were introduced, Porsche unveiled its first luxury crossover the Cayenne. As one of the first, we often see used Cayenne models pass through our showroom here in North Miami Beach FL, so be sure to check out our inventory if you think you might be interested.

Having just kicked off its third generation for the 2019 model year, the Porsche Cayenne has had plenty of time to cycle through different variations. The Porsche Cayenne was initially available in two different iterations – the Cayenne S and Cayenne Turbo. The S was powered by a 4.5L V8 engine, while the Turbo upgraded to a 4.5L twin-turbo V8, nearly doubling its power output.

The S, Turbo, GTS and Diesel all returned for the second generation. The Turbo and Diesel models even got their own S variants during this generation. Most exciting, however, was the introduction of the Cayenne S Hybrid in 2010 and its replacement in 2014 by the S E-Hybrid. So far in the model’s third generation, we’ve seen the introduction of the Cayenne, Cayenne E-Hybrid, Cayenne S, Cayenne GTS, Cayenne Turbo and Cayenne Turbo S E-Hybrid.

Be sure to look through our inventory for all the Porsche Cayenne models we have in stock, but don’t fret if you don’t see the one that you want. Just give us a call and let us know what you’re interested in, then we’ll be able to keep our eyes peeled. 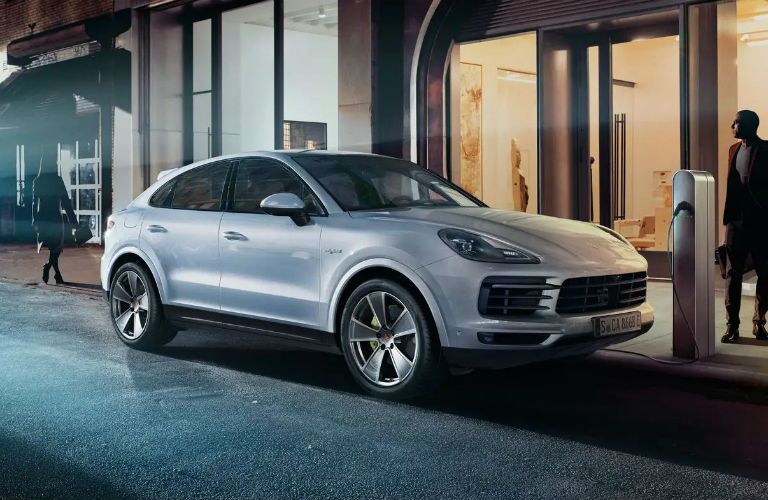 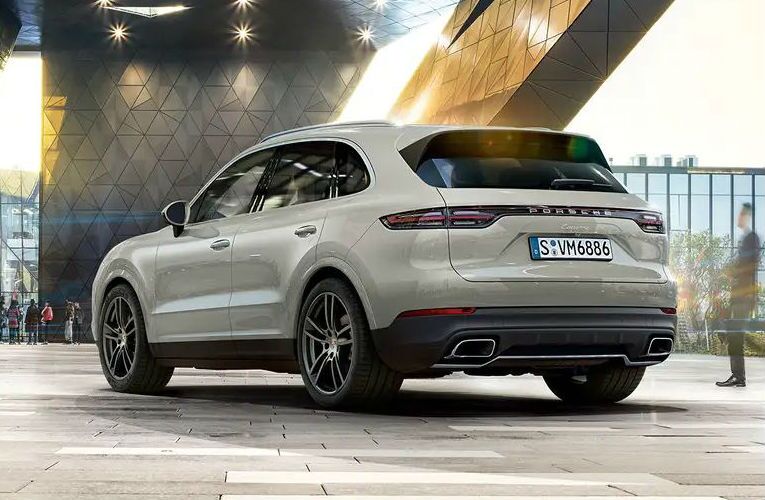 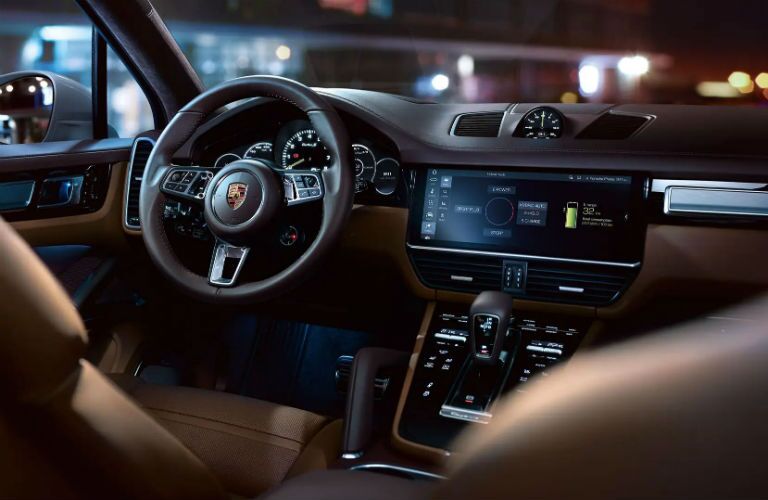 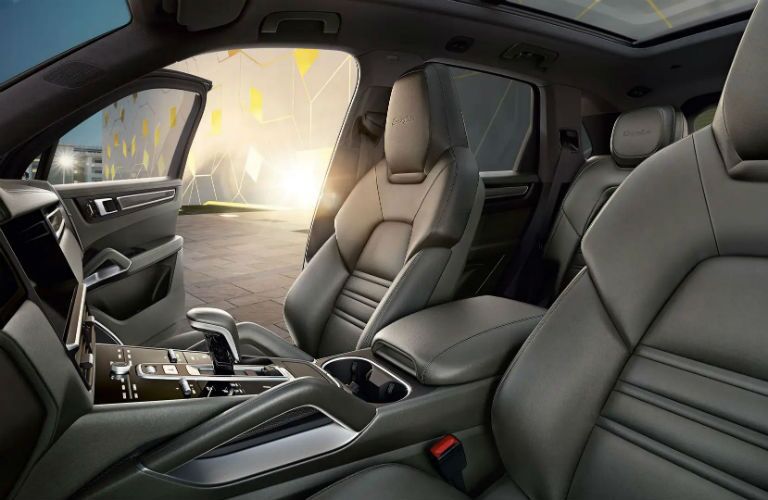