Although it had a short run, having been introduced in 2013 and discontinued in 2015, the Porsche 918 Spyder is an incredible machine that we sometime see used models of pass through our inventory here in North Miami Beach FL. The vehicle is a mid-engine plug-in hybrid sports car, powered by a 4.6L V8 engine tethered to a pair of electric motors, all of which combined for a power output of 875 horsepower alongside 944 pound-feet of torque. It’s a pretty incredible machine, so we always like when we get to offer them here in the area.

As such a short live vehicle, there weren’t too many variant models made. But, surprisingly, there were a couple! For starters, we thought we’d make mention that only 918 units were built in total – hence the name. But, at the 2011 North American International Auto Show, the company unveiled a racing variant of the vehicle called the RSR. For the RSR, the plug-in hybrid technology was replaced instead by a flywheel accumulator KERS system.

In 2013, Porsche equipped a 918 Spyder with a Weissach Package to let it loose on the legendary Nurburgring course. It broke the record at the time by 14 seconds, setting the record at 6 minutes and 57 seconds, making it the first street-legal production vehicle to break the 7-minute barrier on the course. It has since been surpassed by four vehicles, including two other Porsche models and, of course, a couple of our Lamborghini models (the record is currently held by the Aventador SVJ with a time of 6:44.97). 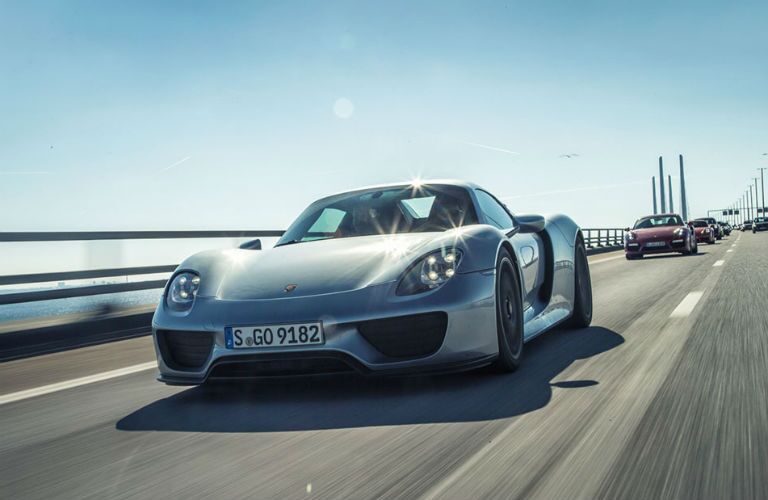 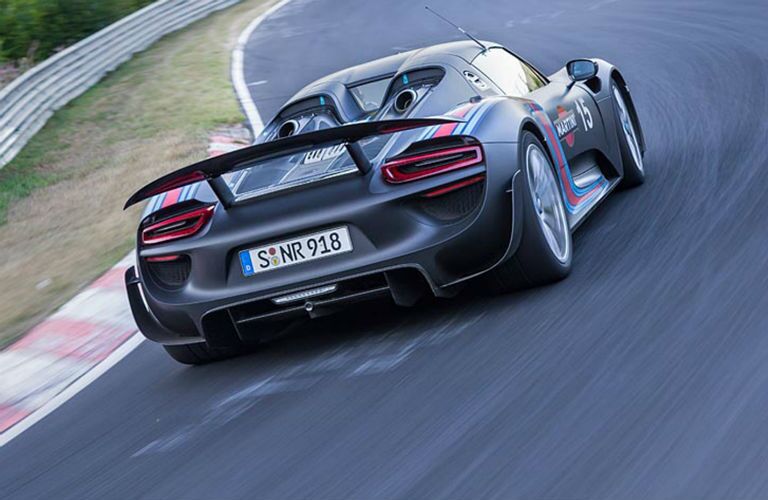 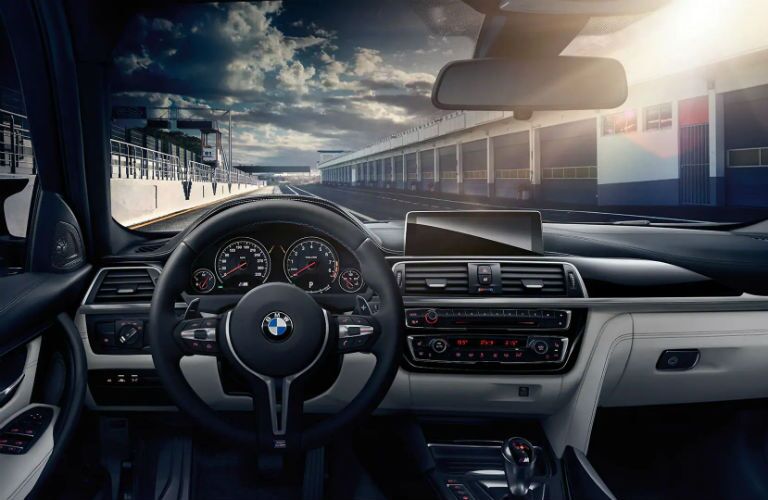 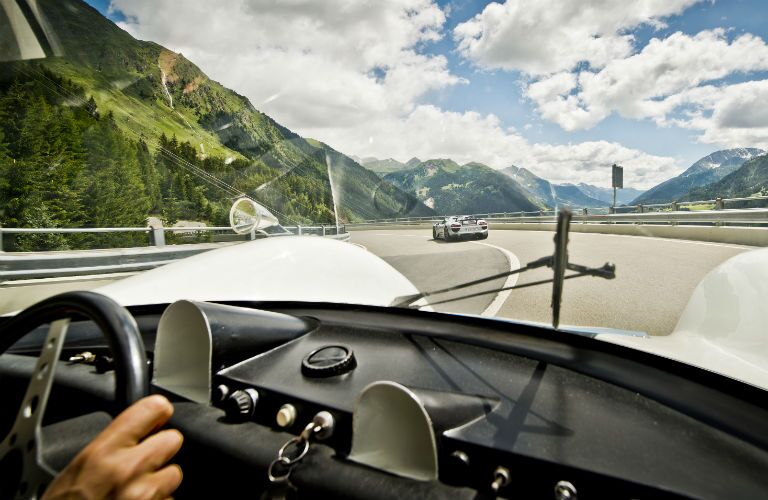