Originally, the Porsche 718 was a nameplate utilized for a series of racecars built by Porsche from 1957 to 1962. More recently, however, the name was adopted by the Porsche Boxster and Cayman models, which are a pair of mid-engine two-seater sports cars that have been developed by the automaker since all the way back in 1996. It wasn’t until the model’s fourth generation that they adopted the 718 name, now marketed as the Porsche 718 Boxster and Porsche 718 Cayman.

Originating as the Porsche Boxster, which ran from 1996 to 2004 as a 2-door roadster, the model was joined by the 2-door fastback coupe Porsche Cayman when it entered its second generation in 2005. The model then entered its third generation in 2012, and its fourth – the one where it gained the 718 name – in 2016. The vehicles have undergone many changes through the years, with a multitude of variants available throughout its tenure on the market. We thought we’d highlight some of its different variants, but we’ll stay focused on the fourth-generation as going back any further would take a bit too long.

In 2016, there were four different models to choose from at the introduction of the fourth generation. You could opt for the 718 Cayman T, 718 Boxster T, 718 Cayman S or 718 Boxster S. The S offered a larger, more powerful engine. But it would be out done in 2017 with the introduction of the GTS trim levels. These two models enhanced power output and performance even further.

If you think you might be interested in a Porsche 718 model, don’t hesitate to check out our inventory and see what’s available. We’re stoked to be able to offer these great models to you when they pass through and cannot wait to see you in the driver’s seat. 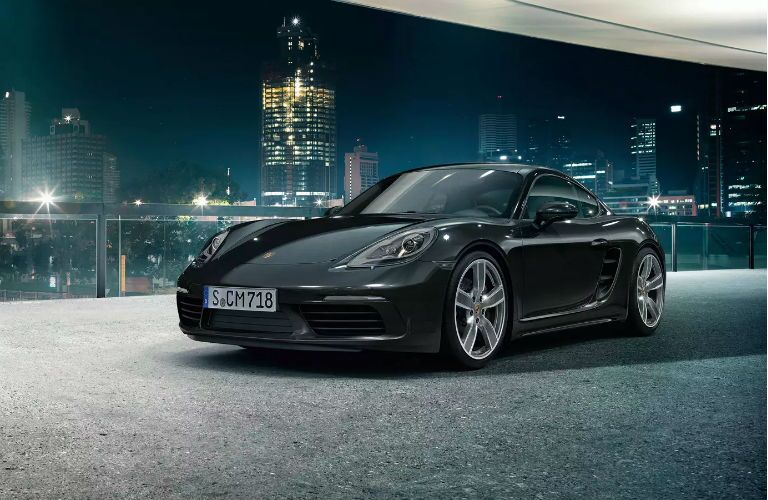 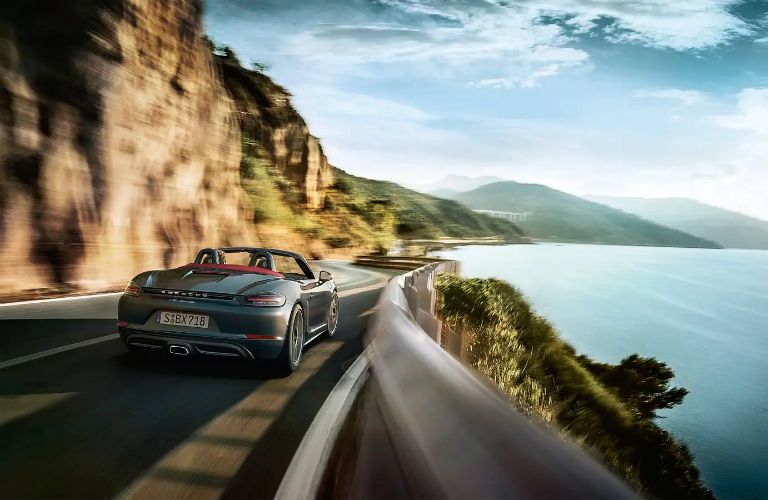 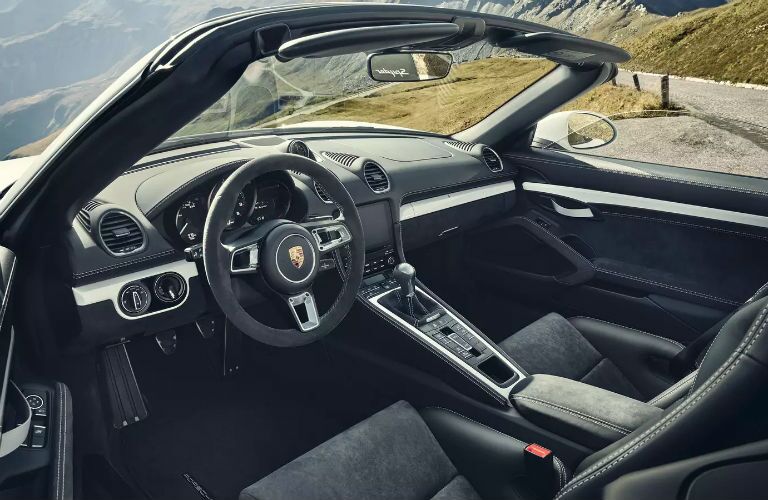 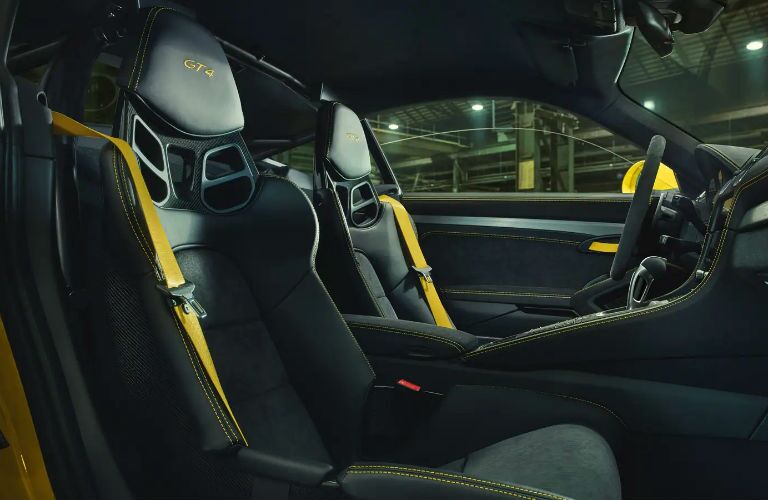