Nissan isn’t exactly a brand you would associate with exotic vehicles. Most of their models are affordable, everyday drivers found all over the road. However, they’ve got one model that transcends the rest of their lineup, and that’s the Nissan GT-R. This high-performance, grand tourer sports car was first introduced in 2007 as the successor to the Nissan Skyline GT-R. Since then, it has become an incredibly popular performance car due to its impressive specs & features yet more affordable price tag.

We’ve seen quite a few used versions of this vehicle pass through our inventory in North Miami Beach FL. Powered by a 3.8L twin-turbocharged V6 engine, it’s been capable of generating 545 horsepower alongside 463 pound-feet of torque since it got an upgrade in 2012. That kind of power enables the GT-R to run from 0-60 mph in just 2.9 seconds and a quarter mile in 11.1 s.

There have been several different variant models introduced through the years, as well as motorsport versions of the vehicle. Obviously, the motorsport models won’t be available for sale here at Prestige Imports, so we’ll just cover a few of the regular variants. The first model introduced was the SpecV, which was unveiled at the 2009 Tokyo Auto Salon. Decked out in all sorts of carbon fiber, the vehicle had no rear seats and several other performance and design upgrades.

The Black Edition featured several black design cues and a few other upgrades, including 20” RAYS wheels, a carbon fiber rear spoiler and Recaro racing seats. 2014 saw the introduction of a limited-run Track Edition which made several upgrades and changes to enable improved performance. This model could get from 0-60 mph in just 2.7 s. Then, of course, there is the GT-R NISMO and NISMO N-Attack, a pair of variants inspired by the motorsport versions of the vehicle. Performance in these models was further improved to 2.5 s. 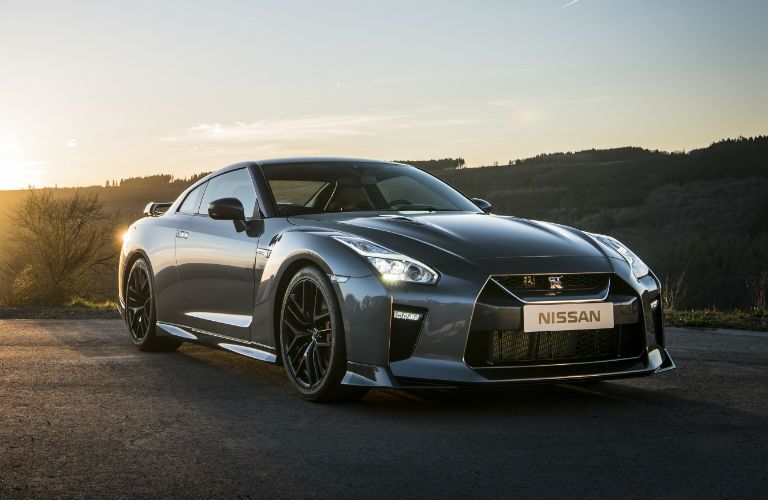 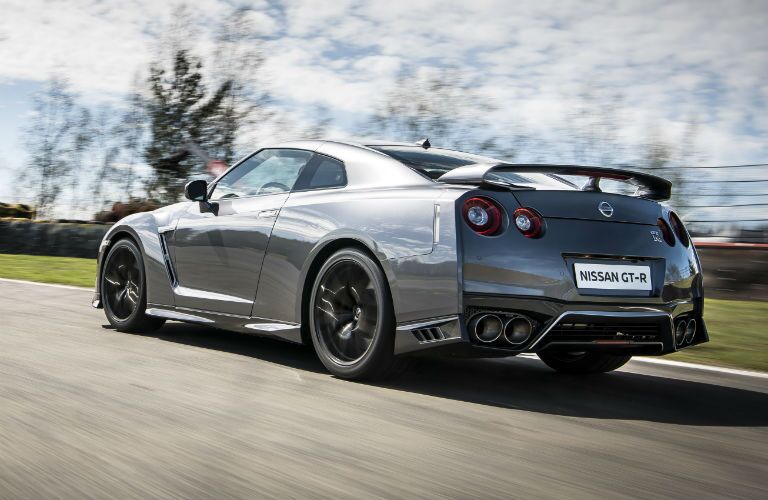 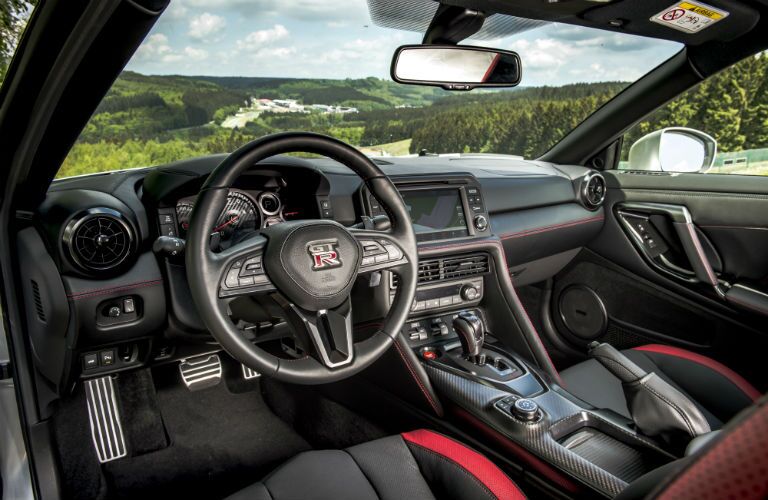 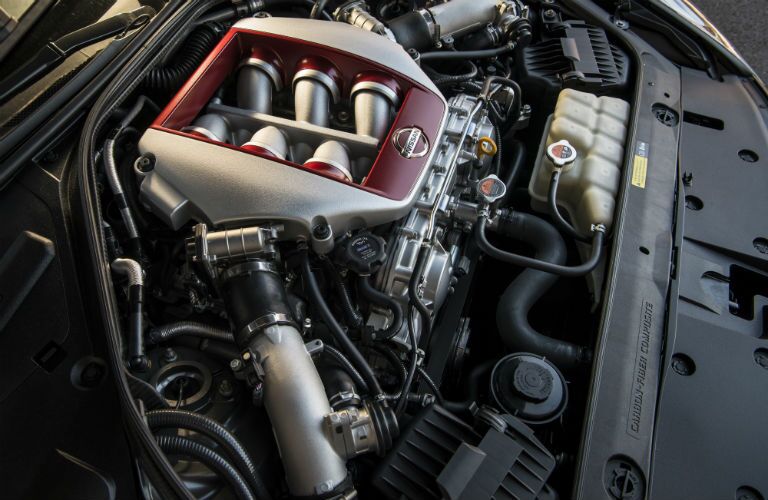