The Mercedes-Benz brand has been around for a very long time, its roots dating all the way back to 1883. That means many of its vehicles have been around for decades, the SL-Class being one such model. The grand touring sports car was first introduced in 1954. Though it wasn’t originally revealed, the SL stands for Super-Leicht in German, or Super Light in English.

Through the decades, there have been many versions of the SL-Class as it has consistently been upgraded and enhanced every few years. In fact, the most recent generation just kicked off in the 2020 model year, as the 2-door coupe or roadster was once again completely redesigned.

With nearly 70 years of experience on the marketplace, we could be here all day if we talked about every single SL-Class model that was ever produced. Instead, we’ll just focus on the modern SL-Class, which in our opinion kicks off in 2001 with the fifth generation R230 models. When this model kicked off, it was available as the SL 350 or SL 500, then the SL 55 AMG and SL 600 were introduced in 2003 followed by the SL 65 AMG in 2004.

For the new generation, the SL-Class is only available in Roadster models, including the SL 450 Roadster and SL 550 Roadster. If you think you’d like to bring a Mercedes-Benz SL-Class of your own home, check out our inventory and give us a call if you see something you like! 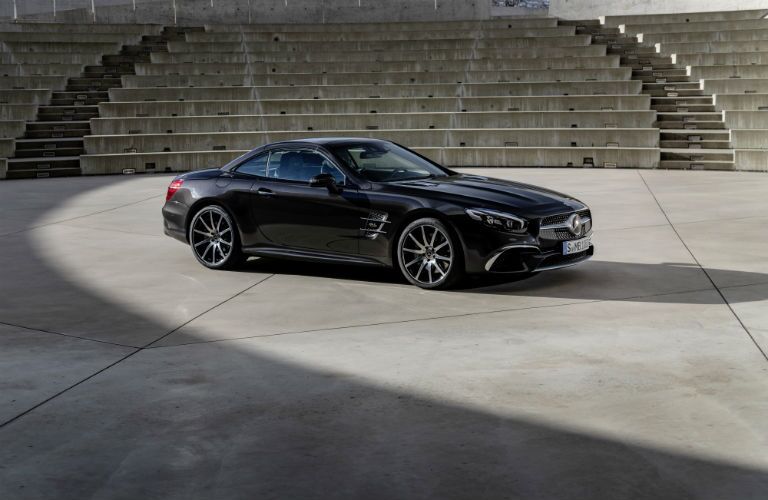 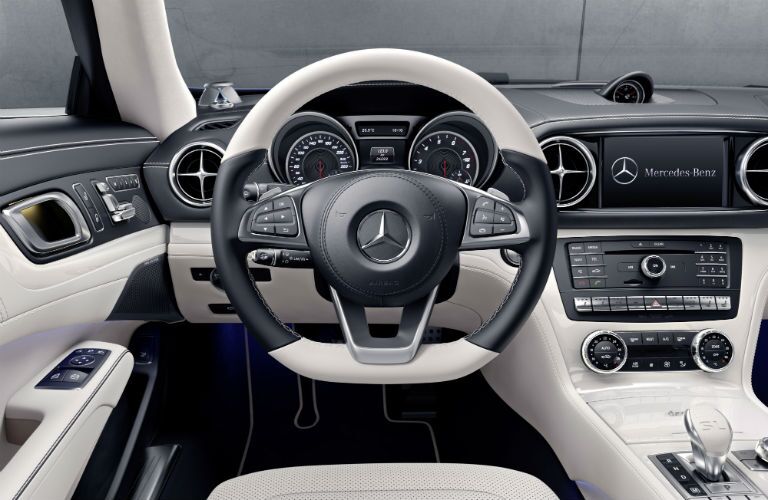 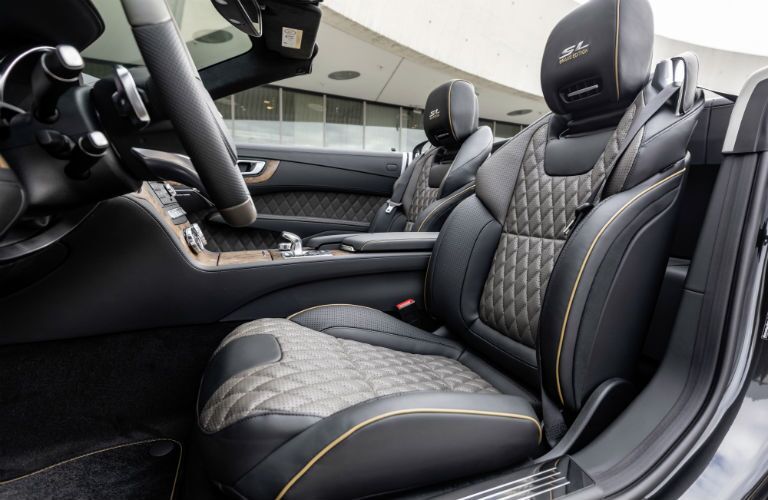