Did you know that the Mercedes-Benz S-Class was originally known as the Sonderklasse? That’s a German word which translates to special class and was often abbreviated to S-Klasse. This led to its current nomenclature being adopted later. Even further back, the S-Class was actually preceded by three different models. The first was the W180 Ponton, followed by the 230S Fintail and ultimately the W108, before the first-generation S-Class (or W116) was introduced in 1972.

The S-Class has undergone many generational shifts and other massive changes through the decades, but it remains the same thing at its core – an incredible full-size luxury sedan with the power to make almost anyone drool. Regardless of model year, trim level, special edition or what have you, it’s always a stunning package to look at and to sit in, making a great option for any North Miami Beach FL driver in the market for such a vehicle.

There have been plenty of special edition models through the years, far too many to list them all. Same with trim levels. So, let’s focus on recent memory. Currently, the Mercedes-Benz S-Class is available in the following trim levels: S 450 Sedan, S 450 4MATIC Sedan, S 560 Sedan, S 560 4MATIC Sedan, AMG S 63 Sedan and AMG S 65 Sedan. The most recent special edition was called the S-Class Exclusive Edition, available on both the coupe and cabriolet configurations.

It won’t be difficult to find an S-Class model in our inventory, and you might even find some hidden gems – like a Maybach special edition for instance. Be sure to check back often if you’re interestd in an S-Class of your own. 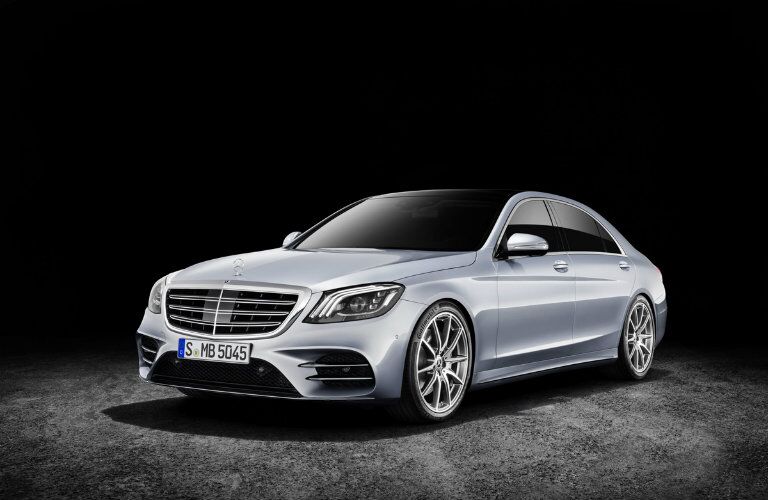 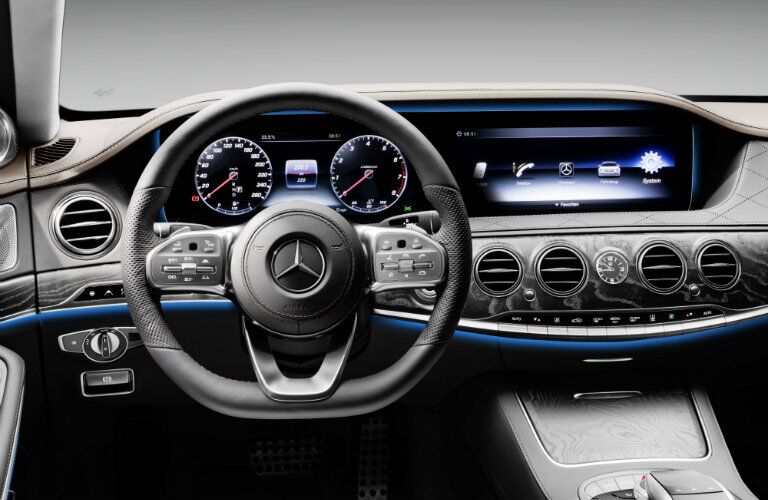 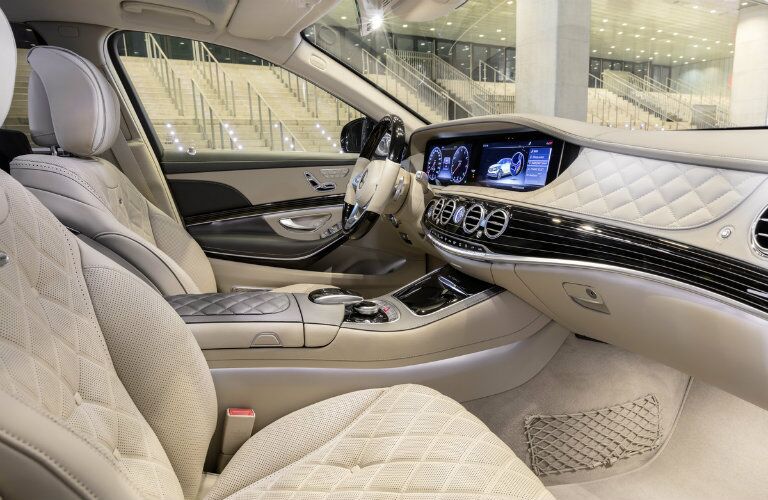 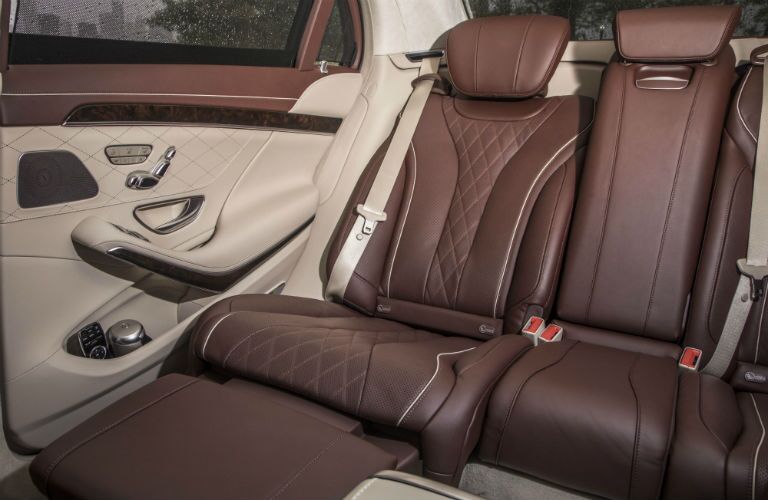