The Mercedes-Benz G-Class is one of the most iconic vehicles in automotive history. Even if you don’t recognize it by name, you probably recognize its distinct shape from plenty of nature documentaries tearing across the Australian Outback, African Savanna or sand dunes in the Sahara desert. The G-Class is a one-of-a-kind pairing of high-end luxury amenities with world-class off-road capabilities.

Buying a Mercedes-Benz G-Class used is a great option for any level of off-roader, no matter where your next adventure leads, and we can help with that here at Prestige Imports. Located in the area of North Miami Beach, FL, we have a wide variety of vehicles to handle all your on-road or off-road needs, and if you need a car that can expertly handle both, you’ll want to check out the G-Class with us.

Originally developed as a military vehicle, the G-Class was released to consumers in 1979 for the first time. Shortly thereafter, the Vatican ordered its own variation of the G-Class for the Pope, and the rest is history, as they say. The fame of the G-Class launched from there, as the vehicle became even more friendly for civilian use with the addition of an automatic transmission and air conditioning in the early 1980s.

Though simple, the design of the G-Class is timeless, which is why it has seen few major overhauls throughout the years. After the first iteration of the model, the G-Class didn’t see a new generational change until 1990, and after that, the next major overhaul occurred in 2018, though certain adjustments to the car were made throughout that period to keep up with modern tech and engineering. In 2012, for example, the model was equipped with LED daytime running lights, the latest infotainment capabilities, advanced driving assistance technologies like adaptive cruise control and up to 383 horsepower. The latest version of the G-Class, launched in 2018, increased that figure to 416 horsepower on G 500 models, while also adding an independent suspension and a digital cockpit.

There is so much more to learn about the Mercedes-Benz G-Class, so take a look through our inventory online and then contact us at Prestige Imports to learn about the specific model you have your eye on. You can also pay us a visit near the Miami area. We look forward to hearing from you soon. 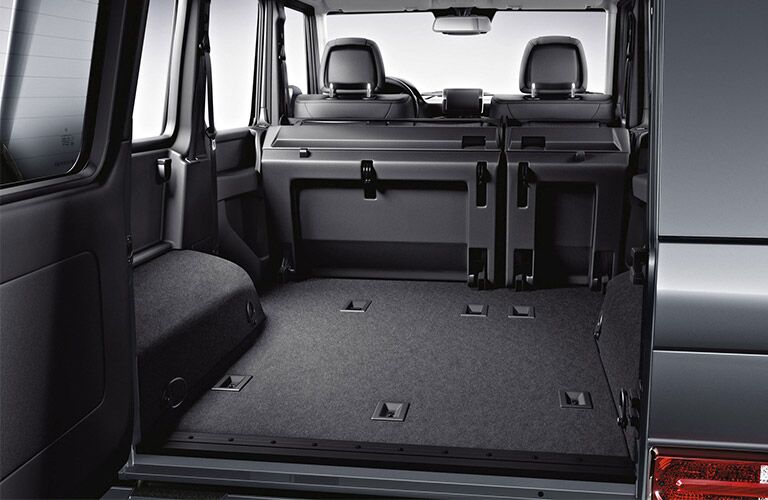 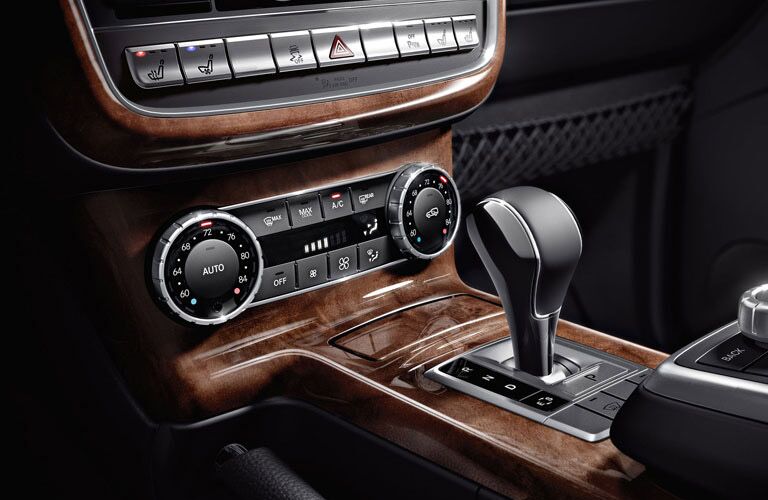 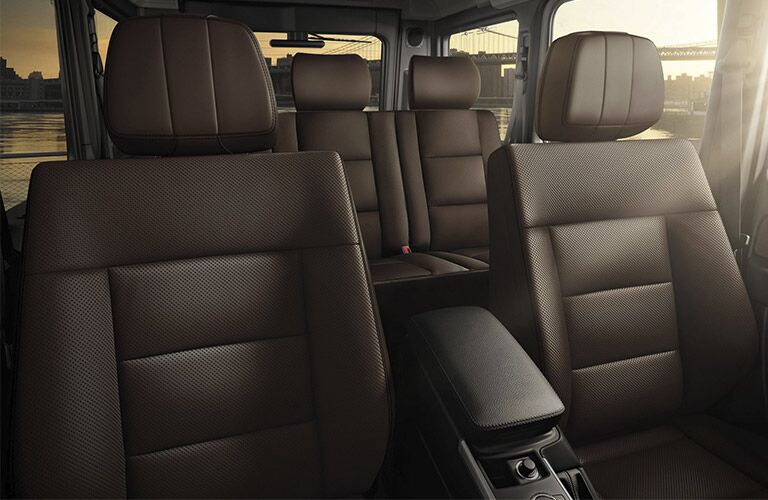 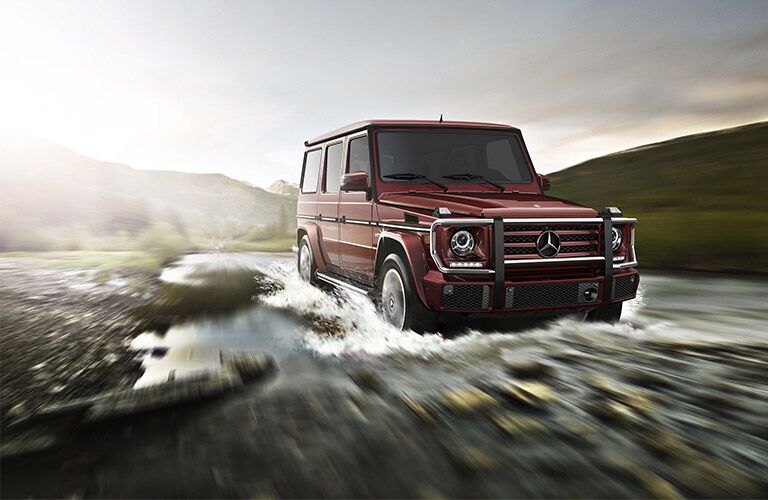