If there’s one used brand we see in our inventory here in North Miami Beach FL more than any other, it would probably have to be Mercedes-Benz – with Porsche and Ferrari being behind them despite often having nearly a dozen less units on our lot. We’ve already created three of these informative model pages for vehicles created by the brand, with this one being focused on the fourth. First the G-Class, S-Class and GLE-Class, now we’re moving onto the C-Class.

The C-Class is a line of compact executive sedans that have been on the brand’s lineup for over two decades, since 1993 to be specific. At the time of its introduction, the C-Class was the entry-level sedan, the smallest car on the lineup. That changed with the introduction of the A-Class a few years later, but the C-Class remains an incredibly popular option in the overall small-car market.

There have been four different generations for the C-Class since its inception. From 1993 to 2002 it was known as the W202, then the W203 until 2007, W204 until 2014, and it’s currently known as the W205. In each generation of the vehicle’s lifespan, several different models have been made available. During its first generation, it was available both as a sedan and a station wagon, but the configurations have varied through the years.

In our inventory, most of the vehicles that pass through will likely be from the fourth and current generation, though some from the others might be sprinkled in. We’ll focus on that today, though – but don’t worry, the W205 alone has had plenty of different models made in the few short years it has been around. Configurations include a 4-door Saloon or sedan, a 5-door Estate or station wagon, a 2-door Cabriolet or convertible and a 2-door Coupe. 2015 even saw the introduction of the C350 e Plug-in Hybrid model. Of course, there are also plenty of AMG models available in the C-Class as well, which you’ll certainly see floating around in our inventory often.

We won’t go through every single model available, but it’s important to know the different configurations at least, so that you can realize there is a C-Class sedan for almost everyone. Give us a call if you see something in our inventory you like! 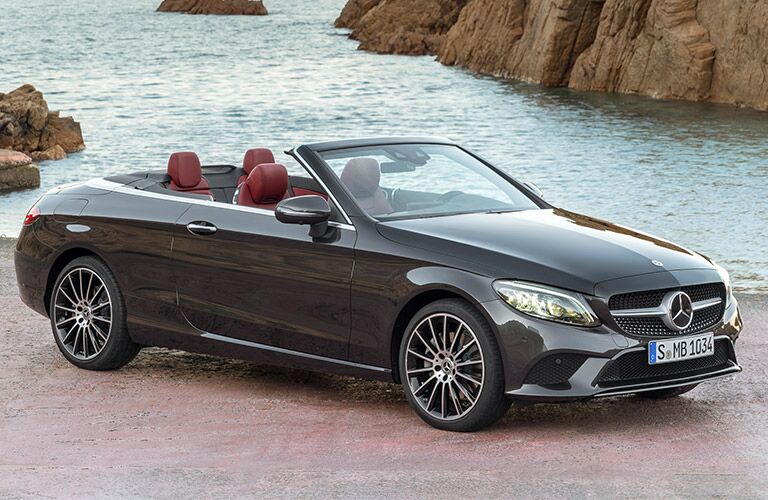 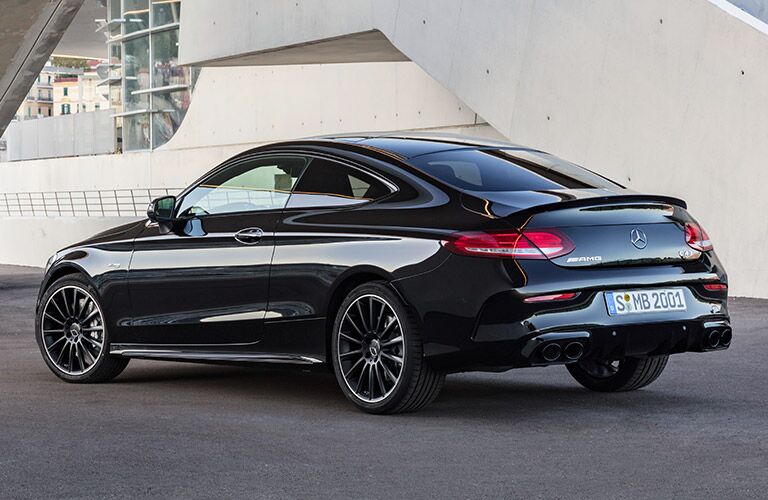 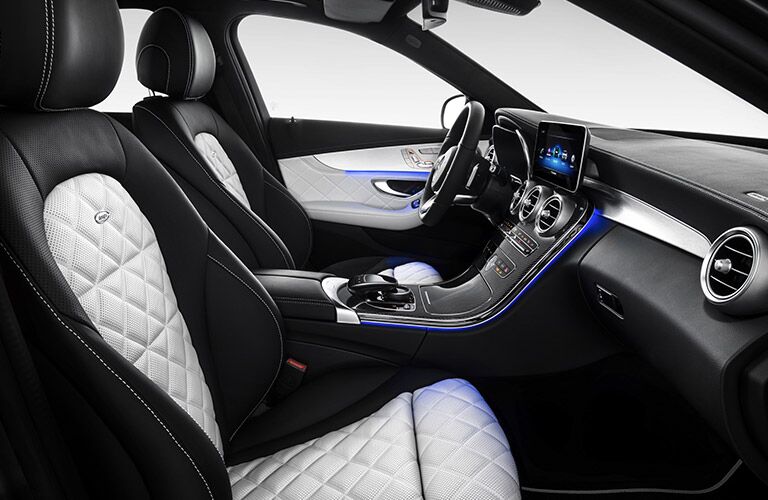 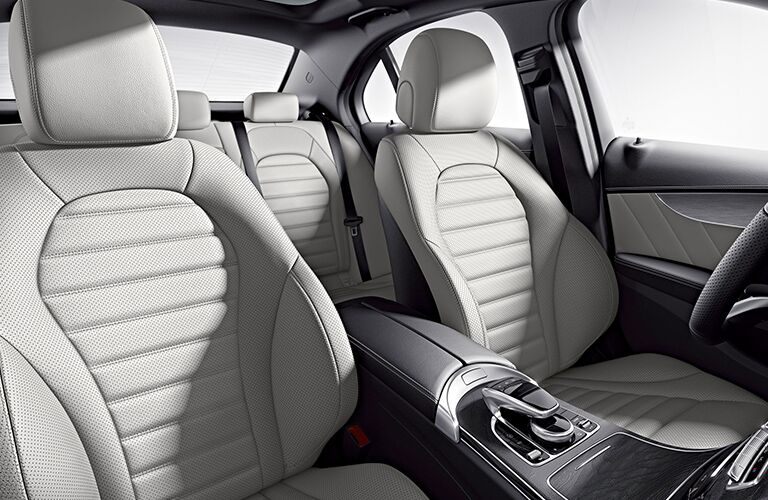