When you’re looking at an iconic vehicle, it’s often easy to assume it’s been around for a long time. But, sometimes, vehicles rise to stardom in relatively quick fashion if they’re impressive enough. That’s certainly the case with the Mercedes-Benz AMG® GT, which we occasionally have for sale here in the North Miami Beach FL.

Perhaps the most well-known product of the Mercedes-Benz and AMG® partnership, the GT is an incredible two-door grand tourer available as either a liftback coupe or a convertible roadster. It’s only been around since the 2015 model year, but has already made its mark on the performance market.

Mercedes-Benz is definitely well known for creating many variations of a vehicle, especially if that vehicle is popular. The Mercedes-AMG® GT was introduced as a pair of models in 2015, with the regular GT model being the entry level trim. Although this model had plenty of performance itself – with 469 horsepower and 465 pound-feet of torque – it was unveiled alongside its better-equipped sibling the GT S, which amped up performance to 516 HP and 496 lb-ft. of torque.

The vehicle underwent a facelift in 2017, with both trim levels getting updated. That wasn’t the end of the excitement for that model year, however, as the performance-oriented GT C and the even superior high-performance-oriented GT R were introduced as well. These two models increased performance even more, to 557 HP/502 lb-ft. of torque and 577 HP/516lb-ft. of torque, respectively. This year also saw the introduction of the roadster models, available in the GT and GT C trims.

Finally, in 2018 a new Mercedes-AMG GT configuration was unveiled in the form of the GT 4-Door Coupe, joining the regular liftback coupe and roadster. This model is available in a suite of its own variants, including the GT 43 4MATIC+, GT 53 4MATIC+, GT 63 4MATIC+, GT 63 S 4MATIC+ and GT 73 EQ Power+.

If you’re interested in Mercedes-Benz AMG® GT model of your own, don’t hesitate to check out our inventory. Give us a call even if you don’t see what you want, we’ll keep our eyes peeled and try to track it down for you! 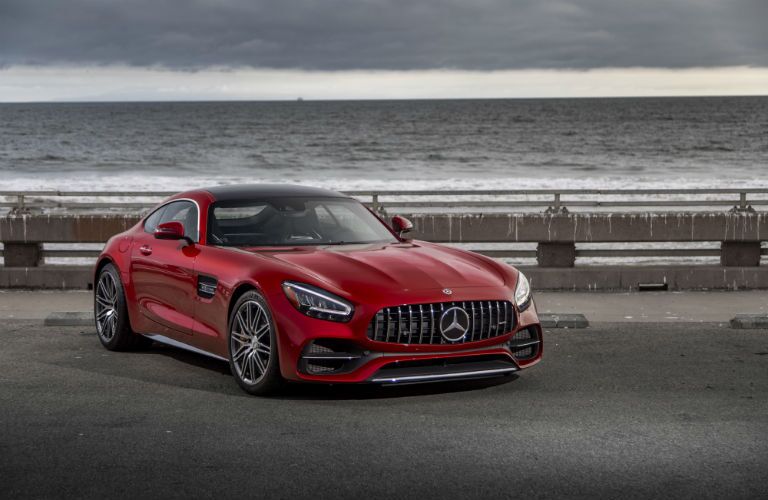 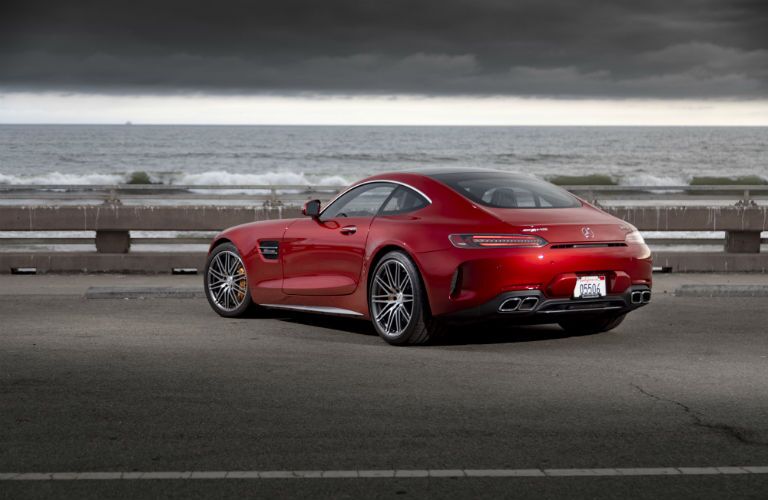 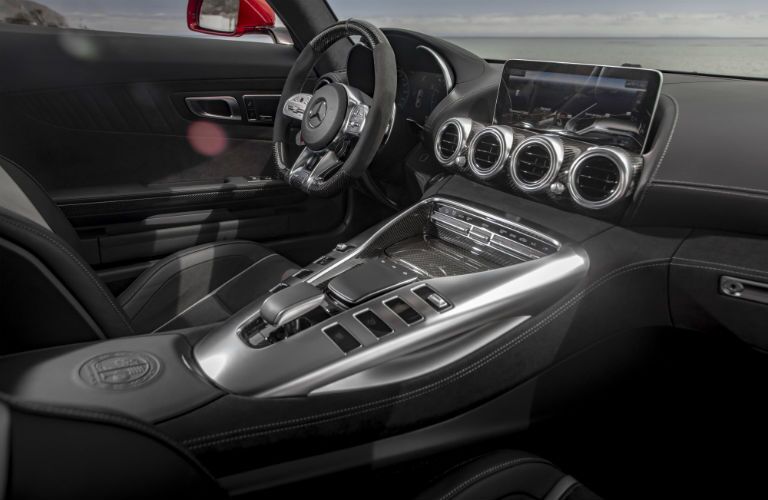 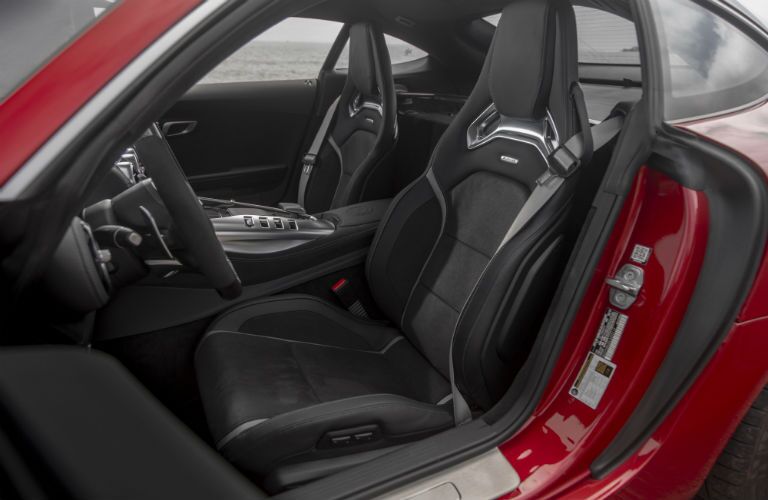