The McLaren brand represents some of the most exclusive exotic sports cars available on the market. They look stunning, they perform incredibly well, they’re really the total package. In 2017, the company introduced a new model, the 720S, the first of 15 new models the brand intended to launch by 2022. In the years since, it has grown increasingly popular and makes an incredible option in the super sports car market. Every once in a while, we have a used version of this beauty available right here in North Miami Beach FL.

Three major variants have been introduced since the initial 720S model joined the McLaren lineup. The first was the 720S Velocity, introduced the day after the regular model. The special edition variant had a Nerello Red and Volcano Red paint job with a carbon fiber hood and accents, Carbon Black Alcantara trim on the interior and lightweight aluminum wheels painted a metallic bronze color.

If you’re interested in a 720S of your own, be sure to check our inventory often to see if any pop in stock. You can also give us a call to let us know and we’ll keep our eyes peeled for you! 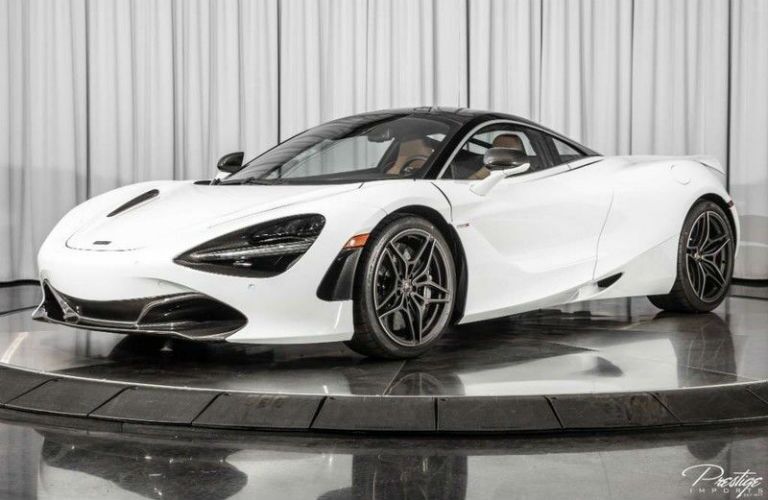 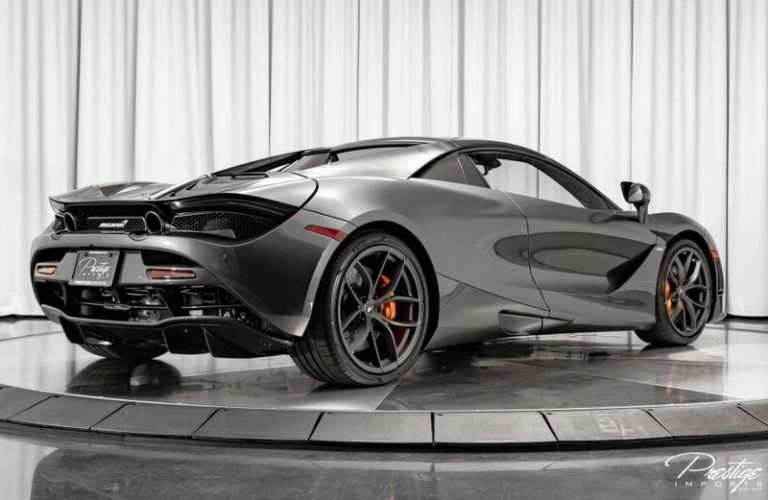 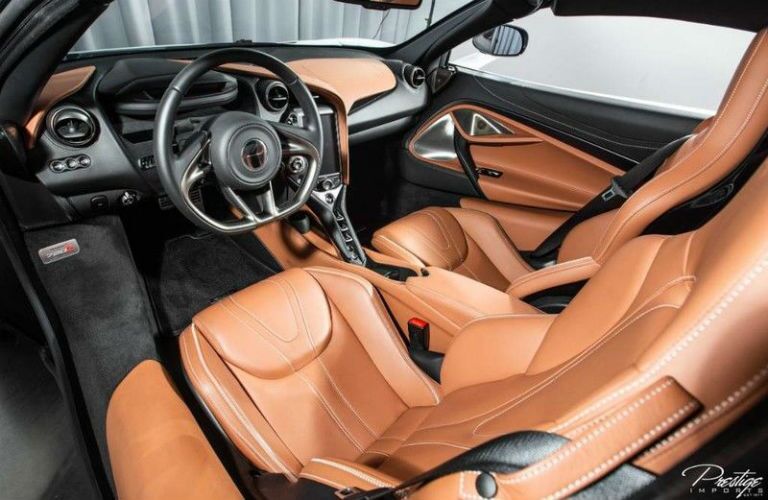 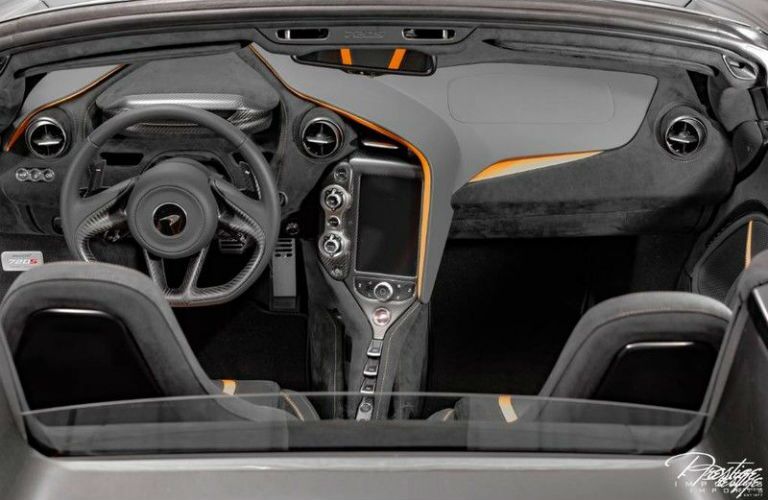