If you are looking for the ultimate in British performance, then there is no name quite like McLaren. From the McLaren stable, the 650S is a thing of beauty. Under the hood, it employs a 3.8-liter twin-turbocharged V8 engine mid-mounted like every engine should be. This powerplant pushes performance through a super-fast 7-speed dual-clutch transmission propelling the 650S to speeds of up to 207 mph and earning it a 0-62 mph (0-100 km/h) time of 3 seconds flat. Additionally, the 650S can go from 0-124 mph (0-200 km/h) in just 8.4 seconds.

You can get a used McLaren 650S in North Miami Beach, FL from Prestige Imports today! Check out our current inventory of McLaren models now by clicking the link below or keep reading to learn about all the different McLaren 650S options there are.

The 650S was the successor to the 12C and was produced from 2014 to 2017. It has since been succeeded by the 720S, but it still remains one of the most fun supercars out there and it came with a lot of variants.

In addition to the standard 650S, there is also a 650S Spider which, as its name implies, has a convertible hardtop that can be dropped in just 17 seconds. Then there is the 625C which has a slight reduction in performance and is more of a club car (hence the C in the name).

McLaren also released three special edition models namely the MSO (McLaren Special Operations), the Le Mans, and the Can-Am. These were each limited production runs that only saw 50 vehicles produced making them a rare sight indeed.

If we don’t have the model in stock that you are looking for, then feel free to reach out to us using the link below. Our team is always happy to help, and we can keep an eye out for that perfect McLaren! 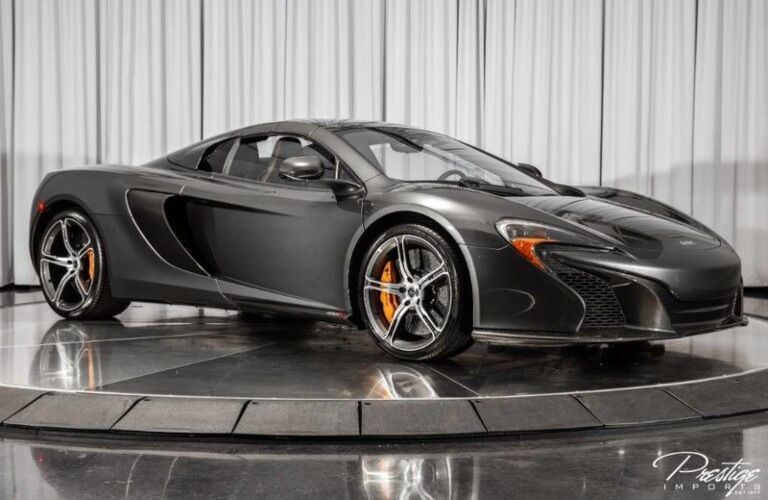 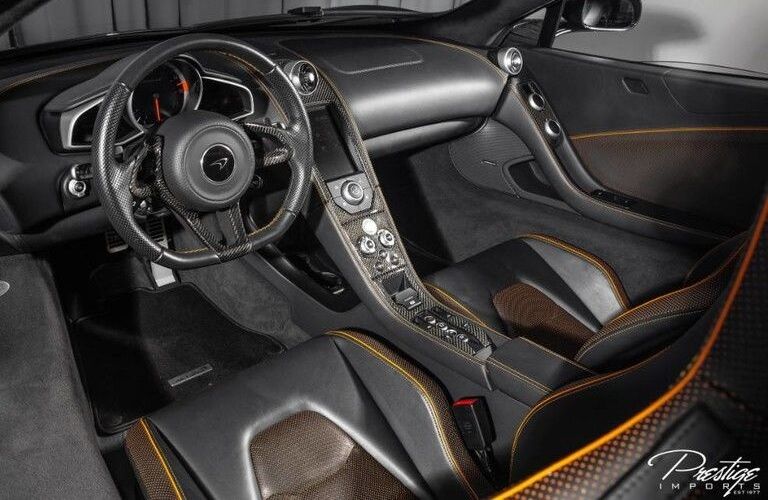 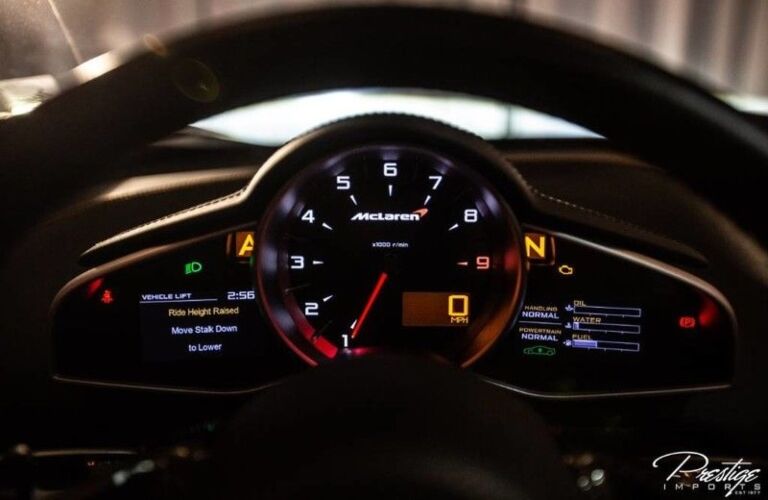 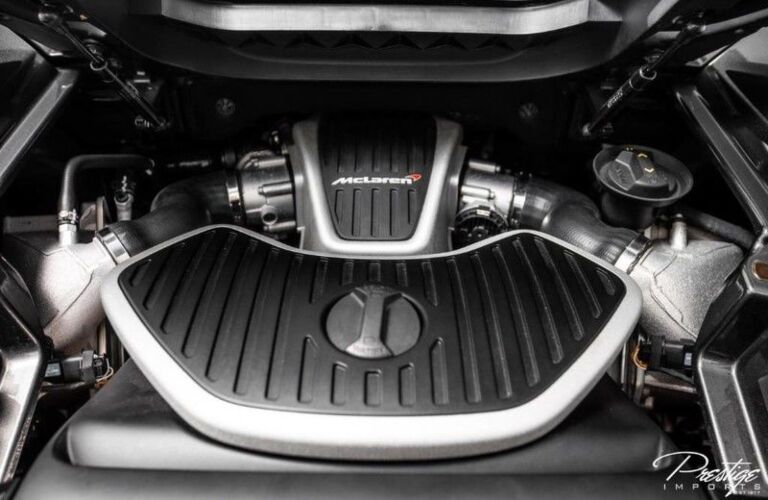