The flagship model of the McLaren Sports Series lineup, the 570S has been in production since 2015 and is available as either a 2-door coupe or retractable hard-top convertible. Powered by a 3.8L twin-turbocharged V8 engine, the 570S offers plenty of power and speed regardless of which model you get. While it might not be as popular as some of its counterparts, such as the McLaren 720S or Senna, we see plenty of 570S models pass through our showroom here in North Miami Beach FL.

McLaren is well-known for offering many different variations for its vehicles. Despite only being introduced roughly six years ago, the McLaren 570S already has nearly 10 different variants throughout its short tenure. With all of them being so young, there’s a possibility of any of them appearing here in our inventory, so some of them are rare than others.

Not long after the 570S proper was introduced, McLaren unveiled a less-powerful entry level version known as the 540C, but this model never made its way to the States. However, a year later the 570GT was introduced as a version of the Sport Series lineup that was better fit for road trips than track days. Also in 2016, McLaren unveiled a pair of track-focused versions of the 570S called the GT4 and Sprint. While power output wasn’t changed, performance was enhanced by a host of features.

In 2017, McLaren unveiled the convertible version of the McLaren 570S, taking the Spider name. Then in 2018, McLaren Newport Beach commissioned ten special versions of the 570S GT4 in celebration of the Dayton 24. They were adjusted so that the model still had the benefits of the track-focused GT4 but didn’t give up quite as many roadworthy features. Also into 2018, McLaren introduced the top-of-the-line trim for the Sports Series lineup, the 600LT.

It was joined by the 600LT Spider early in 2019, which you can rightly assume is its convertible variant. Finally, late in 2019, the 620R was introduced as a road-legal version of the 570S GT4, much like the MSO X but not quite as bespoke. Be sure to check out our inventory to see if we have any versions of the McLaren 570S in stock, or give us a call to let us know you’re interested if you don’t see anything. 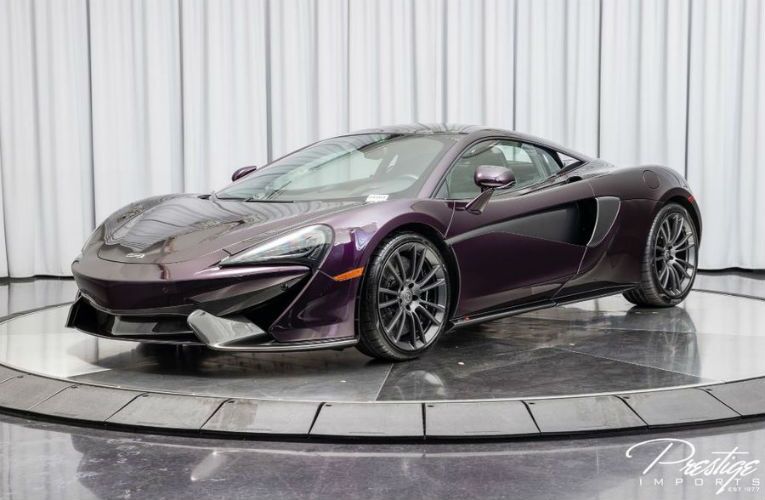 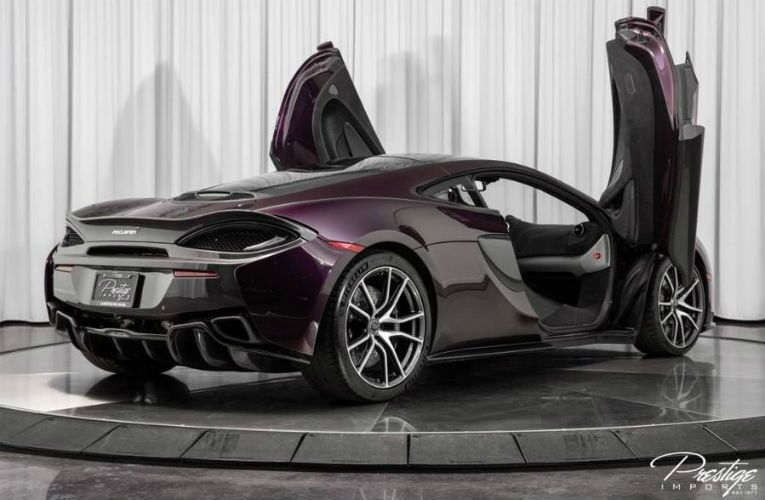 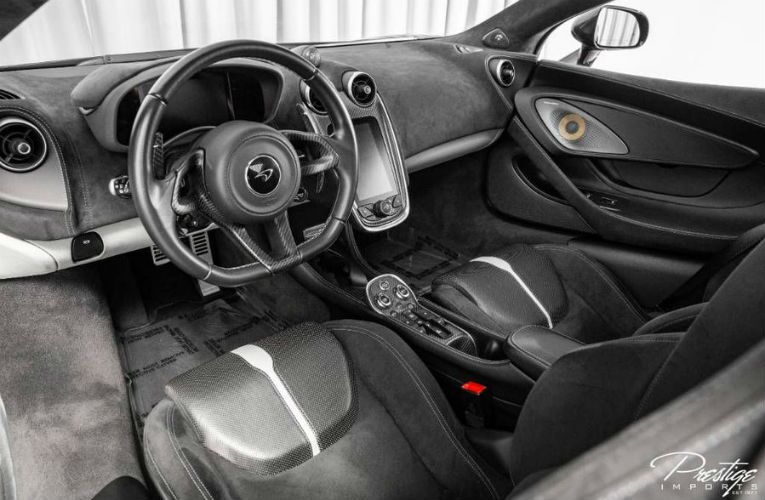 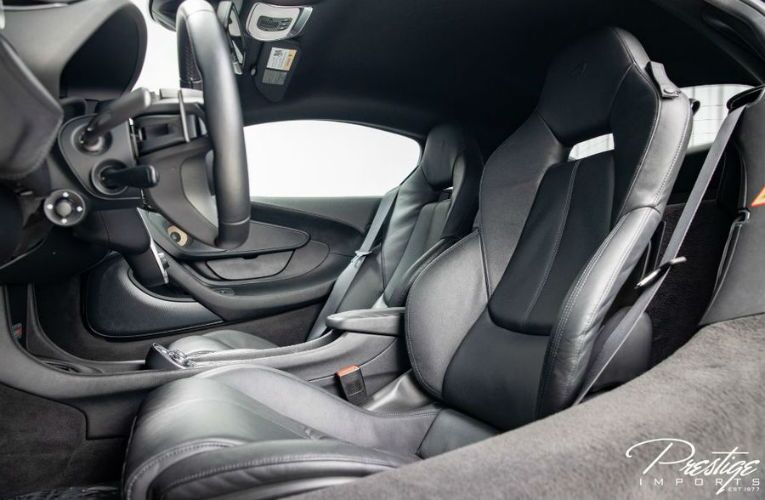