Maserati doesn’t have an extensive lineup of vehicles, but you can usually find a couple of their vehicles here in our pre-owned inventory. One of the most prominent is the Maserati Levante, a midsize luxury crossover with a unique body and an impressive powertrain. We’ve got a couple available here in North Miami Beach FL at the time of this page’s creation, and it’s a vehicle that often floats through our inventory. So, if you think you might be interested in one of these crossovers for yourself, don’t hesitate to check out our inventory or get in touch with us if you don’t see what you’d like.

The Levante is the youngest member of the Maserati lineup, and one of the younger vehicles on the luxury marketplace as a whole. The concept car that it’s based on was introduced at the 2011 Frankfurt Auto Show but didn’t enter production until early 2016. Later that year, it went on sale as a 2017 model year vehicle. Naturally, only having a couple of years under its belt means there hasn’t been a wide array of different models or special editions created.

The Levante Trofeo is powered by the same engine, but it increases horsepower yet again to 582 HP and cuts the time an additional 0.3 seconds, bringing it to 3.9 s. Finally, the Levante Diesel is powered by its own V6 turbo-diesel engine. It decreases power and speed quite a bit but enhances fuel efficiency an impressive amount. Whichever Levante you might be interested in, don’t hesitate to get in touch with us and we’ll see if we can find one. 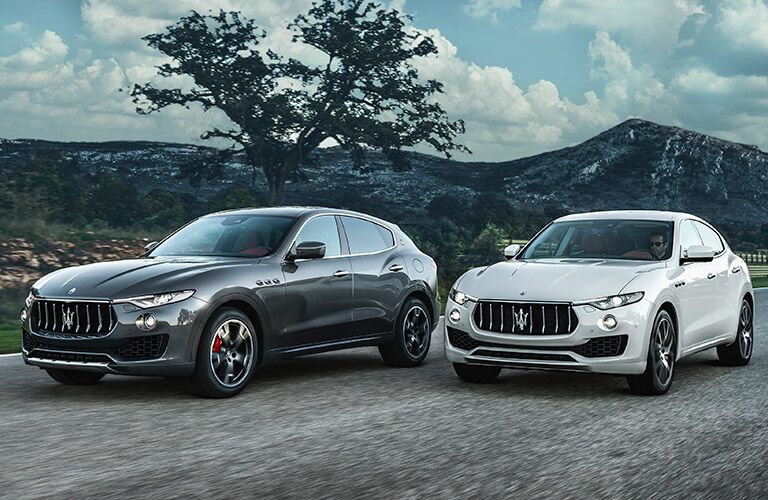 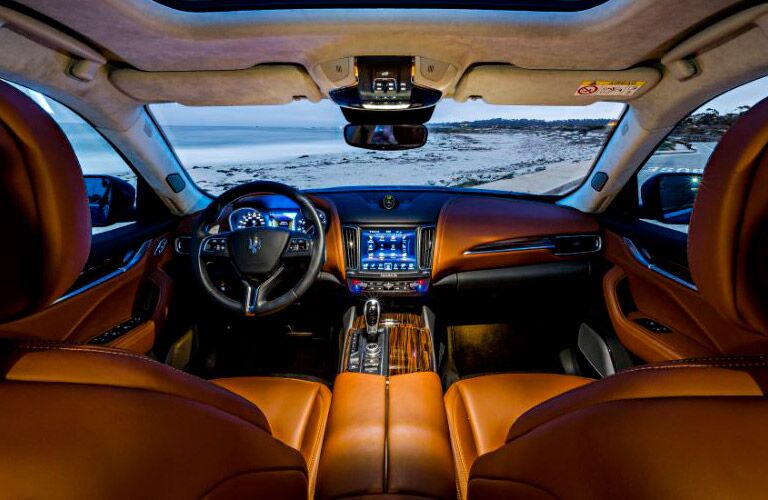 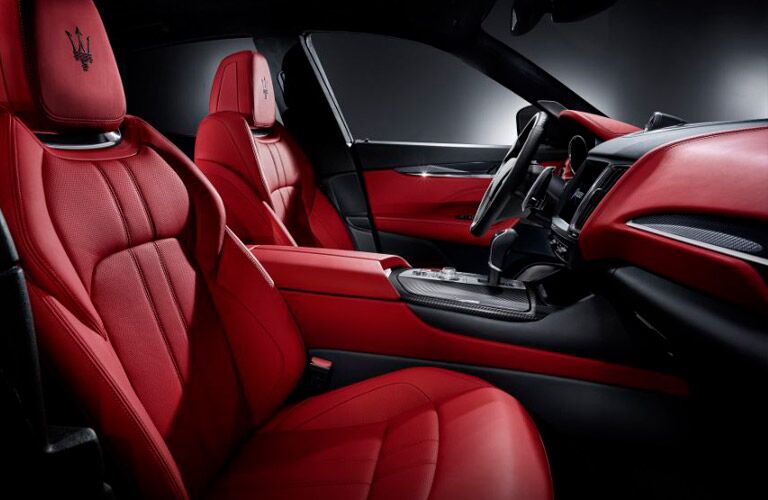 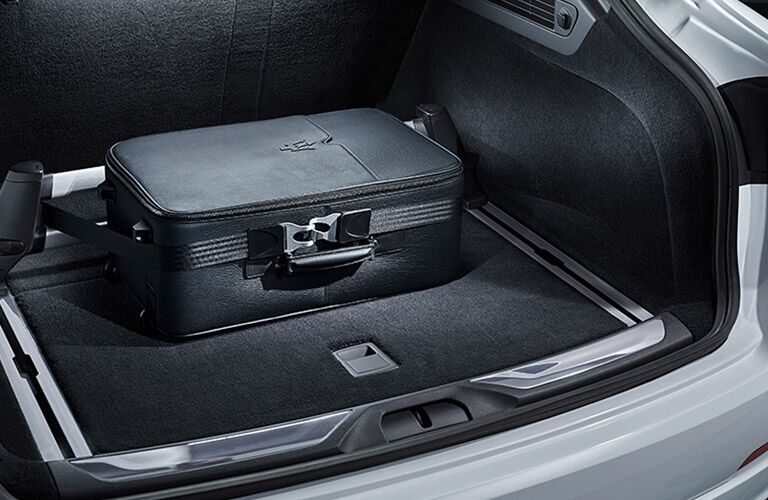