Hard to believe, but next year the Range Rover will be celebrating its 50th anniversary! The iconic luxury SUV has been around for 49 years and it remains one of the top options when it comes to premium utility vehicles on the market. Having only undergone four generational shifts – the original Range Rover lasted a whopping 26 years! – the Range Rover represents the epitome of the luxury, offering impressive performance and capabilities with the added bonus of incredible style and a full suite of top-of-the-line features.

If you’re in the market for a luxury SUV (and, for whatever reason, the Lamborghini Urus doesn’t work for you), then you should certainly consider a used Land Rover Range Rover in North Miami Beach FL. You have multiple models to choose from and they all deliver on multiple fronts.

Historically speaking, the Range Rover was never really known for offering a multitude of different models. There were certainly some special- and limited-edition models through the years, such as the Armoured Range Rover of 2007 or the Autobiography Ultimate Edition, et cetera, but each generation didn’t have a wide variety of models from which to choose. There were always just a handful of trim levels and that was, generally speaking, it.

Until the middle of generation three and into the fourth (and current) generation, that is. In late 2004 Land Rover introduced its first Range Rover sub-brand model, the Range Rover Sport. The Sport has since been followed by the Evoque and Velar models, each of which has plenty to get excited about. Each model generally has options available here in the area, especially in our own inventory. Give our online showroom a once-over to see if you can find anything you’d be interested in. Even if you can’t, give us a call and we’ll see what we can do for you. We want to get you behind the wheel of a new Range Rover, no matter what! 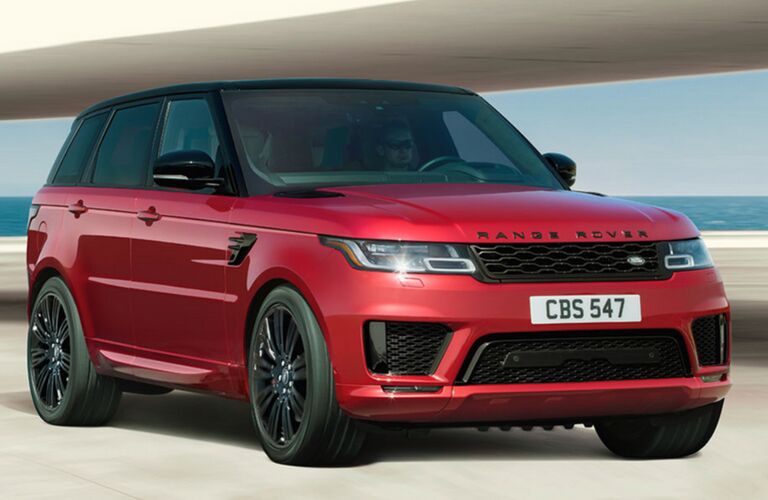 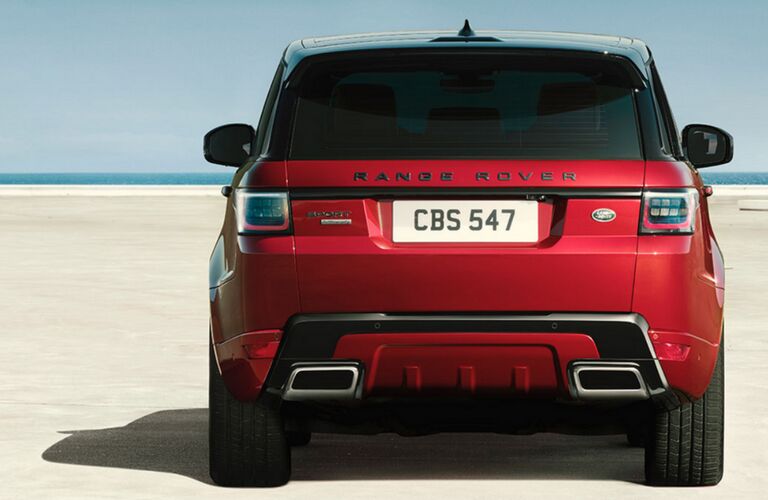 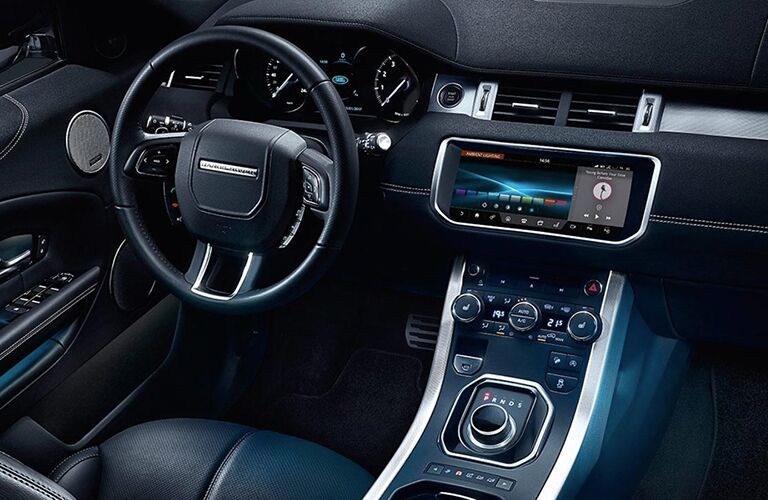 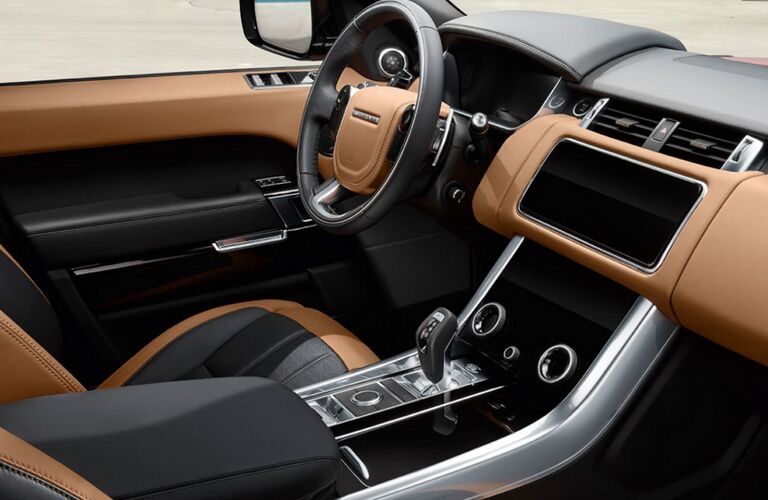