One of the most iconic and recognizable vehicles on the market – period – we love a good Jeep Wrangler. If you’re in the North Miami Beach FL area and looking for a vehicle that’s every bit as stylish as it is versatile and capable, then you’re in the market for a Wrangler. This four-wheel drive, off-road sport utility vehicle is a legendary beast that was first introduced by American Motors back in 1987, the same year the company was acquired by Chrysler.

The Jeep Wrangler is currently in the early years of its fourth generation. The first-gen model was designated YJ and ran from its inception until 1995. In 1997 the TJ designation was introduced and ran through 2006, when it passed the reigns to the JK model which lasted until just last year, when the fourth-gen JL model became the current Jeep Wrangler designation.

As stated, there have been four different generations of Wrangler, so technically speaking there are dozens if not hundreds of different models you could look at, though the most likely to pass through our doors are the third-gen JK models and current JL models. Maybe a TJ or two from the second generation, though these would be rare. Each generation has had its fair share of special editions, not to mention the trim levels it’s available in regularly year after year.

The current model has only been out for a year or two, so it has the fewest versions available. They include the Sport, Sport S, Sahara, Rubicon and the new gen’s first special edition version called the MOAB. Its predecessor? Each year had its fair share of special editions, but we’ll name a few of our favorites: Rocky Mountain, Islander, Mountain, 70th Anniversary, JK-8 Independence, Pentastar, Arctic, Call of Duty: MW3, Moab, Overland, among others. If you think you might be interested in a Jeep Wrangler, regardless of model year, generation or edition, be sure to check out our inventory right away! 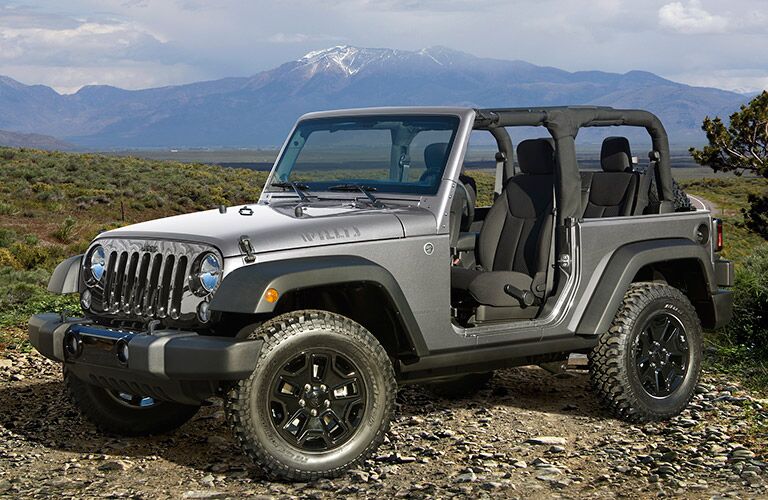 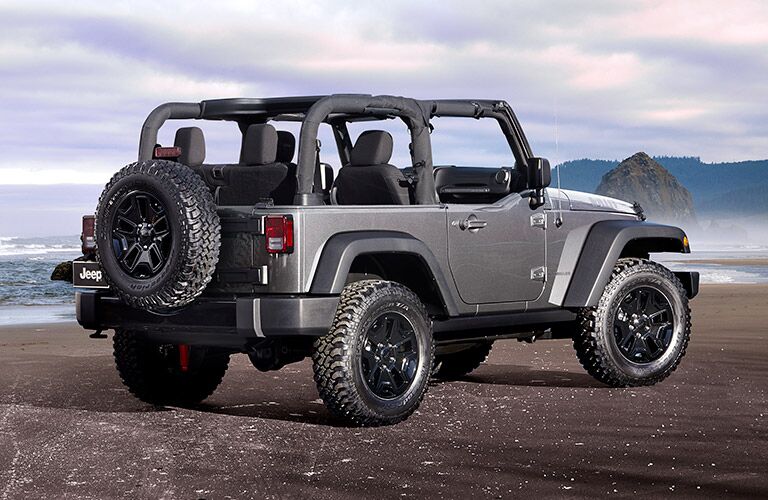 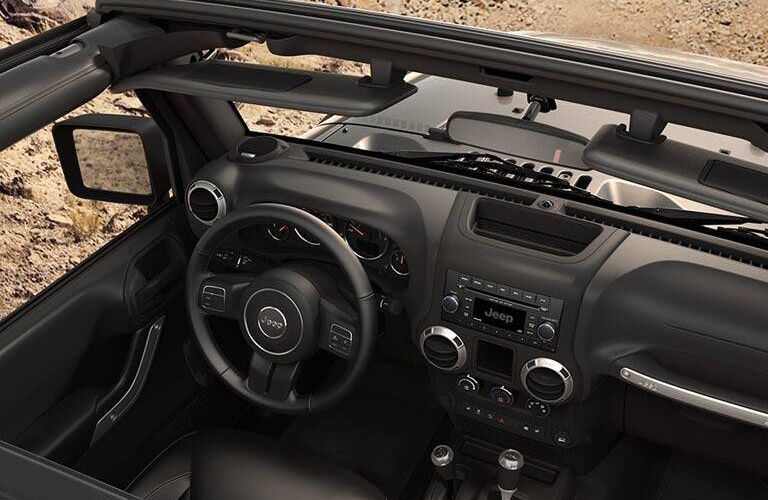 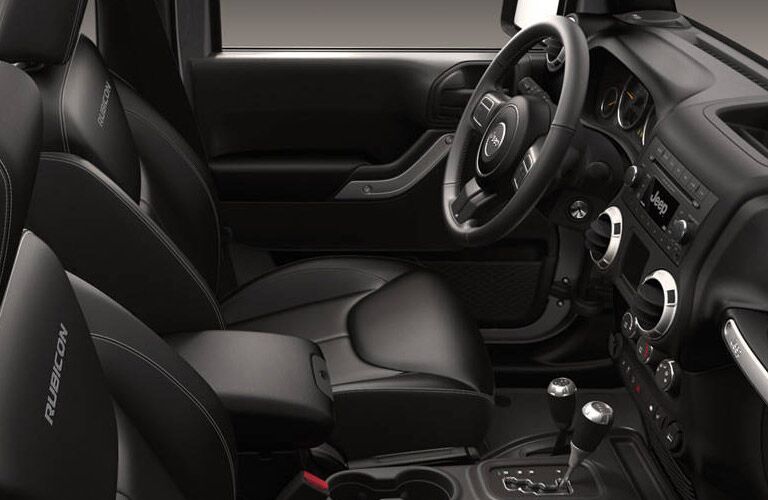