While it’s not the first time a pickup truck has been made available by Jeep, it’s the first time in a long time. The 2020 model year saw the introduction of the Jeep Gladiator, a midsize pickup truck – which means it competed with nameplates like the Ford Ranger, Chevy Colorado, Toyota Tacoma and Honda ridgeline. The Gladiator combines everything enthusiasts have come to love and expect from Jeep utility vehicles with the capabilities of a pickup truck and versatility of a truck bed. While Wranglers still show up far more often, we’ve seen quite a few Jeep Gladiator models pass through our showroom here in North Miami Beach FL.

With only a year or two under its belt, you might not expect a host of special editions to be available yet. But Jeep doesn’t mess around, as there have already been at least five different special edition models unveiled and released throughout North America. As a lot of brands have been doing with big name, exciting vehicles lately, there was a special variant available when the vehicle was first released. It was called the Rubicon Launch Edition, and only 4,190 of units were built.

This was followed up by the North Edition in late 2019, which is a model geared towards colder climates… often found in the north, get it? In 2020, then, three additional variants were introduced. The first two came at the 2020 Chicago Auto Show, called Mojave and High Altitude Edition. The former was designed for desert driving, while the latter was intended to be an upper-class, near-luxury type of trim level.

The final special edition is simply called the Altitude trim. It adds a few unique design cues onto the Sport S model, which is one of the standard trim levels. Be sure to see if you can find the Jeep Gladiator you’re looking for in our inventory, but don’t hesitate to give us a call even if you don’t find one. We’ve always got our eyes peeled for vehicles our customers are interested in! 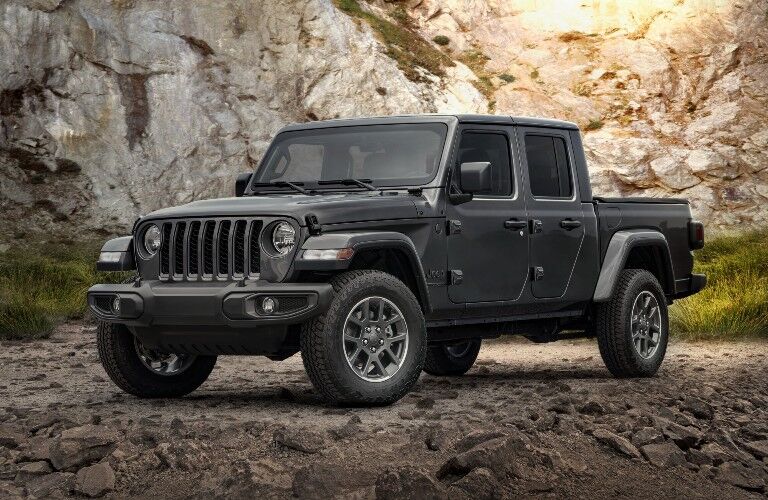 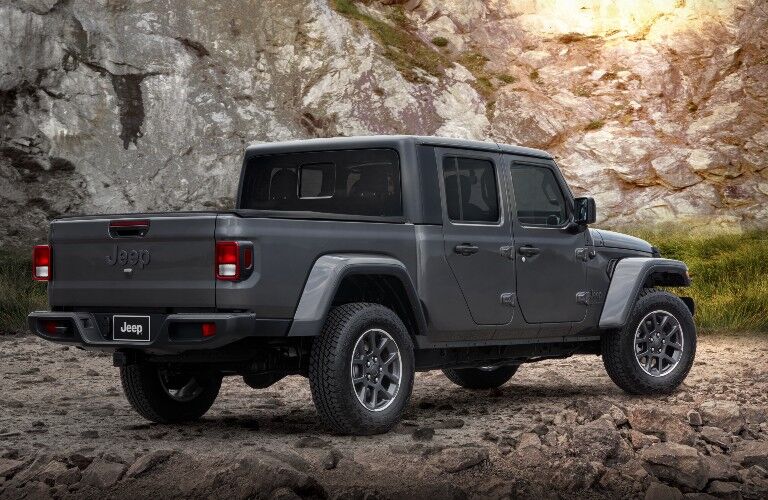 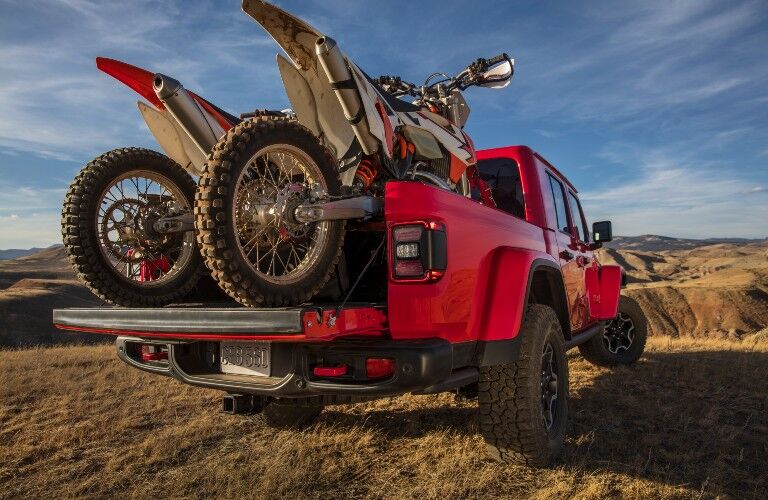 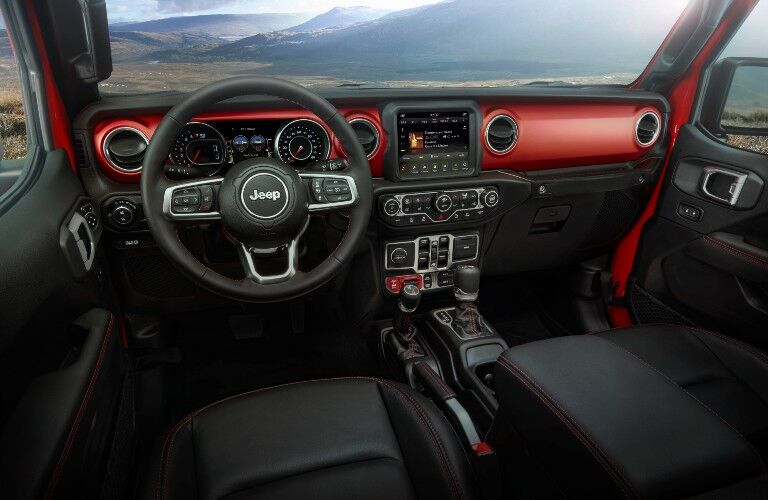