General Motors purchased Hummer from AM General in 1998, six years after the company began selling a version of the M998 Humvee military vehicle designed for civilian use. Through the next 12 years, the Hummer subsidiary of General Motors marketed three pretty spectacular vehicles. The most well-known, recognizable and impressive of the three vehicles was the original, the Hummer H1. It was based on the military Humvee that AM General originally introduced, and it was a beast that attracted plenty of buyers.

After that, Hummer introduced more toned-down, civilian-minded versions of the Hummer called H2 and H3. In 2010, the brand was discontinued, but there are still plenty of pre-owned Hummer vehicles floating around the market that are looking for the perfect owner. Every once in a while, we have one pass through our inventory here in North Miami Beach FL, so if you’re looking for a Hummer of your own be sure to check out our inventory and give us a call to let us know what you’re looking for. 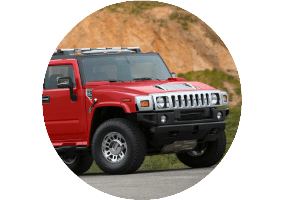 Always important in a powerful vehicle like each Hummer model, performance was found in spaces across the lineup. The H1, H2 and H3 always had a powerful engine that would make an appropriate amount of sound and offer plenty of capabilities. 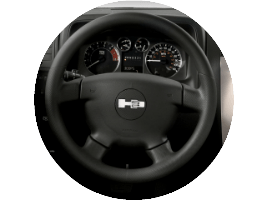 Performance wasn’t the only thing packed into the Hummer vehicles though. They were always outfitted with a heavy dose of technologies to fit the premium image that their luxurious owners wanted, no matter which model you’re looking at. 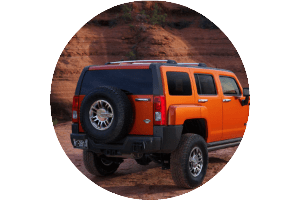 Of course, the Hummer vehicles design cues and style were unmatched. Each Hummer model was truly unique and had its own incredible style that’s hard to even describe. You can get a good idea of what the Hummer models design looked like in the pictures here!