Although the brand was relatively short-lived, many enthusiasts out there have always and continue to harbor a soft spot for Hummer vehicles, particularly the H1. Based on the M998 Humvee military vehicle and created in 1992 by AM General, the Hummer H1 was the first vehicle of the Hummer lineup that was ultimately discontinued in 2010. But even today, the original H1 has a fan base. They were often criticized for their inefficient design and incredible gas-guzzling nature, but they found popularity among a niche market thanks to its sheer power and capabilities.

If you’re interested in a used Hummer H1 in North Miami Beach FL, there’s a good chance you’ll find one here in our inventory. Whether an original-run model or a restored version, we’ve almost always got a few H1s in stock, so be sure to check out the inventory and let us know if you don’t see something you like.

While it didn’t have a bunch of special edition trim levels or anything, there actually was a surprising number of different H1 models through the years. There were the 4-door Open Top, Wagon and Hard Top options as well as the 2-door Fleet and Enlarged Cab options. Furthermore, there was the 2006 H1 Alpha during the model’s final year of production, a re-engineered version of the vehicle that utilized a Duramax Diesel engine and a 5-speed Allision transmission.

These days, there are a number of companies out there restoring classic H1 vehicles and presenting them essentially as new models. For instance, a big one is Mil-Spec, which just recently began restoring original Hummer models and releasing them with their own spin and a host of upgrades. We’ve carried a Mil-Spec Hummer at one point or another since their introduction.

Like we stated, go ahead and check out our inventory, we imagine there will be something in there to your liking. On the off chance that there isn’t, be sure to let us know what we’re missing and we’ll see if we can track it down for you ourselves. 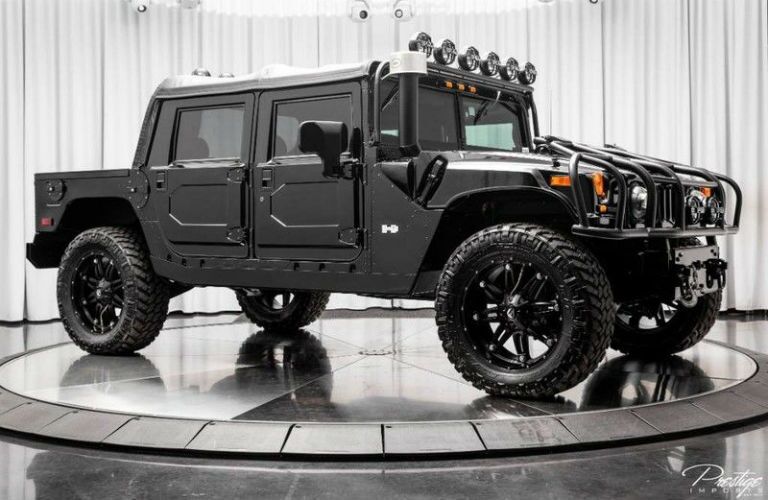 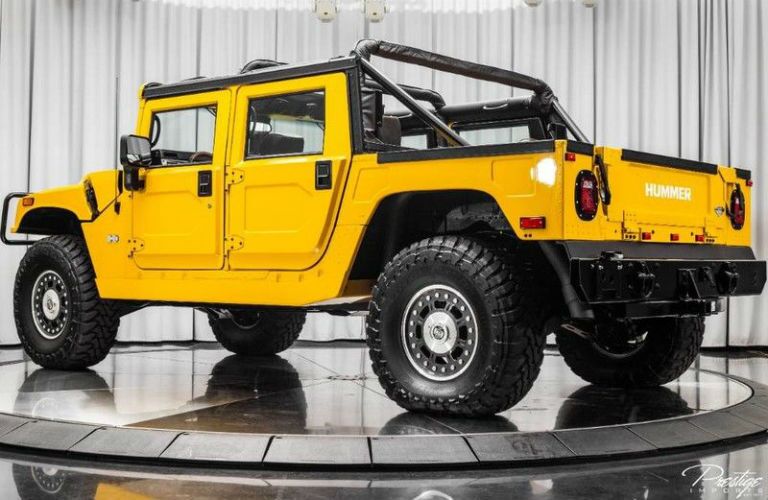 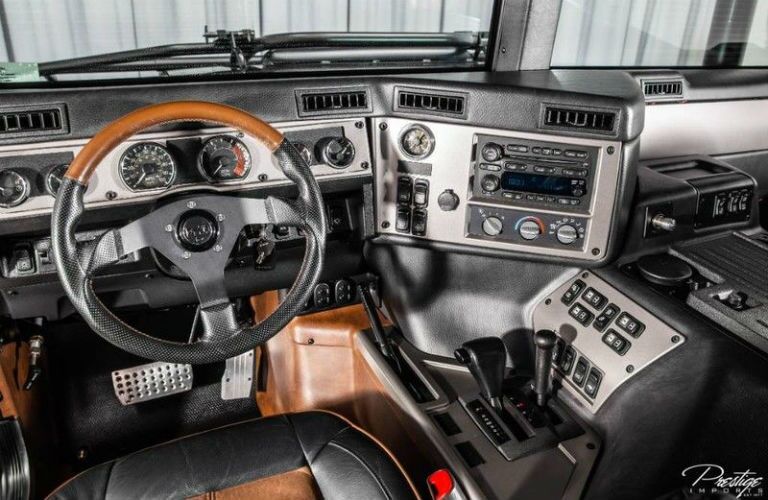 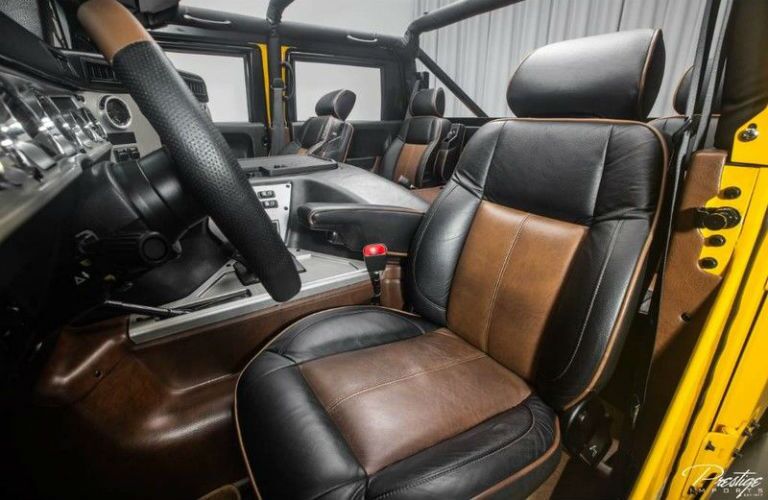