While it doesn’t go back quite as far as the Corvette, the Ford Mustang is one of the original American muscle cars. It’s the original pony car, which led to a whole host of other ponies like the Camaro, the Firebird, the Barracuda and the Challenger. First introduced back in 1965, the Mustang recently had its 50th anniversary, and we couldn’t be more pleased with the fact that it’s still on the market.

Having undergone six generations and a host of different configurations and body styles throughout, it offers plenty of variety and remains one of the best sports car options here in America. If you’re in the market for a pre-owned sports car that doesn’t break the bank, consider a used Ford Mustang in North Miami Beach FL, we’ve generally got a few options to choose from here in our inventory.

With over ten-million models having been sold since its inception, there have been tons of different models throughout the years. Probably the most common version of the Mustang has been the 2-door 2+2 seat coupe configuration, followed fairly quickly behind by the 2-door convertible models. There have also been hatchback and fastback configurations, though not quite as often as the other two body styles.

Of course, there have been plenty of different trim levels and special edition models through the years as well. The most common trim level is obviously the GT, which turns the already impressive performance specs up to eleven. Then there’s also the iconic Cobra models, inspired by the Shelby Cobra, which first appeared in the third generation and have returned many times since then. Other Shelby-named special edition trims have appeared throughout the years as well, especially more recently. If you’re interested in a Ford Mustang of your own, be sure to check out our inventory and give us a call if you see something that fits your wants and needs. 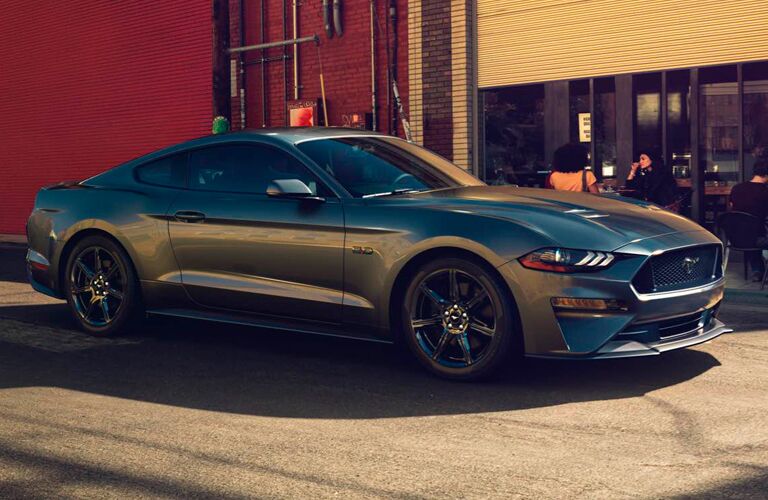 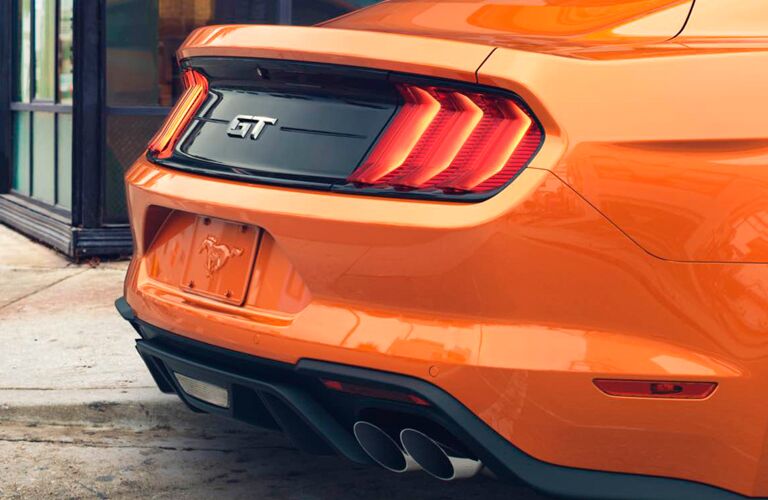 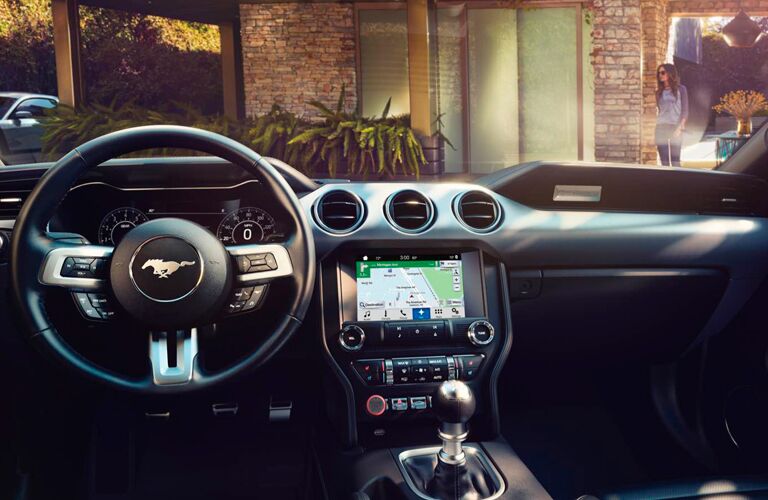 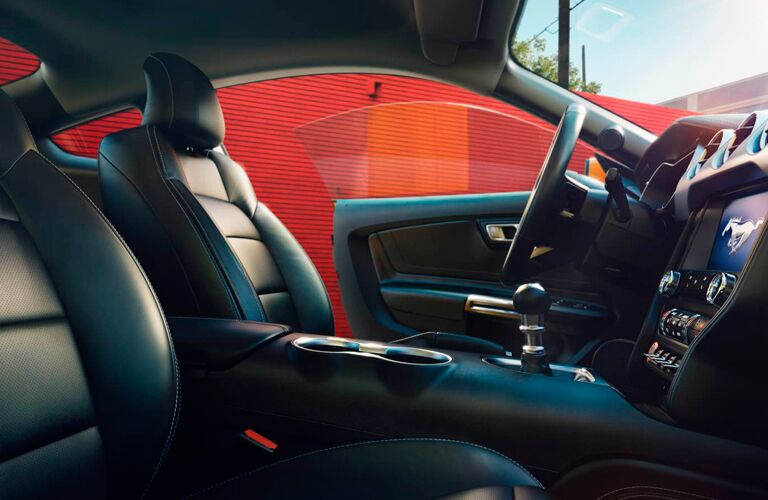