The Ford Mustang is without a doubt one of the most iconic muscle or sports cars out there on the market. With decades of experience, it is perhaps one of Ford’s most recognizable models, right alongside the F-series pickup trucks. However, true performance enthusiasts might think of another vehicle when considering the Ford brand, and that’s the Ford GT. While the model hasn’t had nearly the same success as its competitors – the Dodge Viper and legendary Chevy Corvette – it is certainly an impressive sports car, nonetheless.

The Ford GT was first unveiled as the GT40 concept car, having been developed by several heavy hitters, including Carroll Shelby himself. The vehicle was meant to pay homage to the iconic Ford GT40 that was built by Shelby and Ford to win the 24 Hours of Le Mans race in 1966. Eventually shortened to just the Ford GT, the vehicle was produced for two years, making just over 4,000 units total. Powered by a 5.4L supercharged V8 engine, the vehicle was capable of generating 550 horsepower alongside 500 pound-feet of torque, which enabled it to get from 0-62 mph in 3.8 seconds before continuing onto a top speed of 205 mph.

Although the model was short lived, fans and enthusiasts alike clamored for its return, which eventually happened in 2017. Now powered by a 3.5L twin-turbocharged EcoBoost V6 engine, the new Ford GT is capable of generating 647 HP and 550 lb-ft. of torque. This has boosted its performance as well, enabling the vehicle to get from 0-60 mph in 3 seconds flat and to hit a top speed of 216 mph.

Several special editions have been introduced throughout the second generation, including the Competition Series, ’66 Heritage Edition, ’67 Heritage Edition, ’68 Heritage Edition, Liquid Carbon and the track-day-only version known as the GT Mk II. If you’re interested in a Ford GT of your own, be sure to check our inventory. If you don’t see what you’re looking for, don’t hesitate to let us know, we’ll see what we can do! 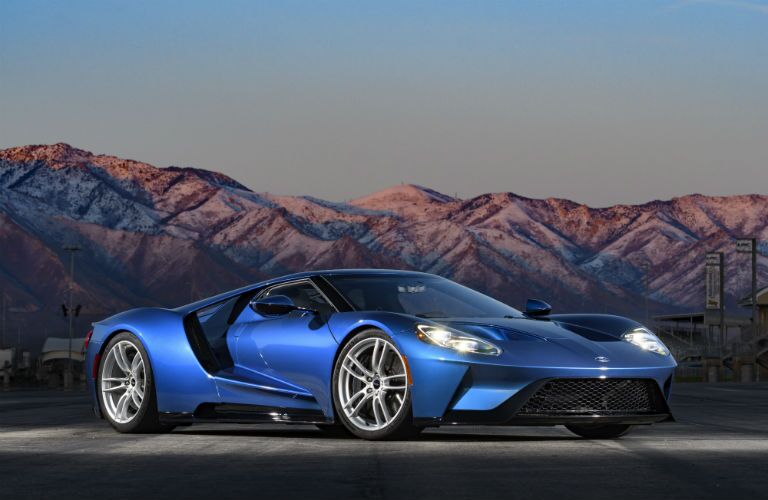 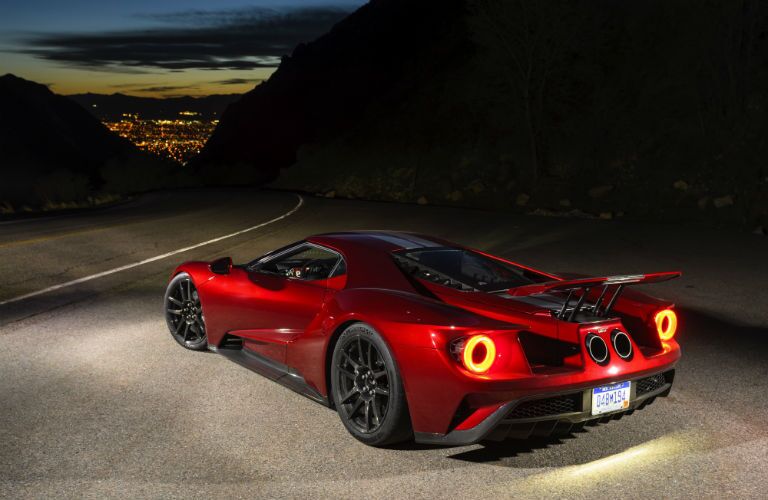 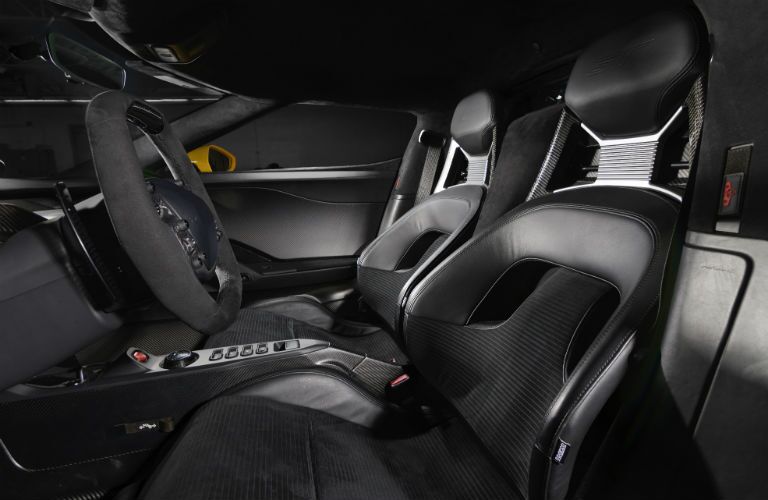 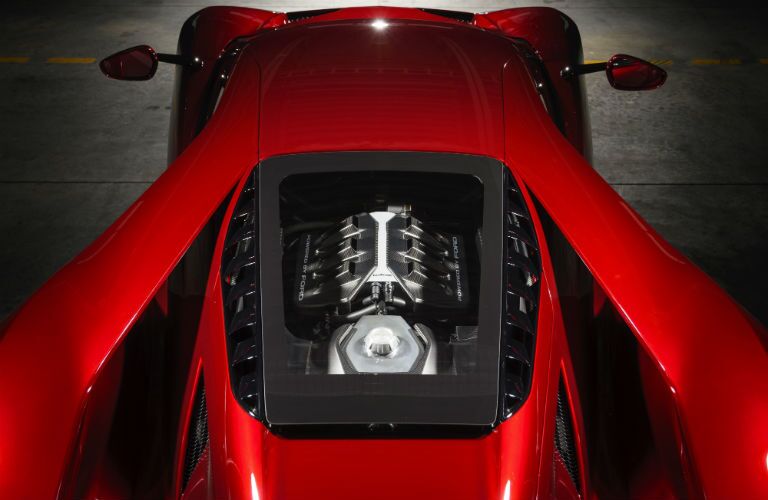