In 2016, Ferrari decided to replace the FF with a new model to fill its sports grand tourer segment. The model they introduced was the GTC4Lusso, which was produced up until 2020 when it was discontinued. The four-seat grand tourer adopted the unique 3-door shooting-brake body style in addition to its front mid-engine and either all-wheel or rear-wheel drive layout. While the model will no longer be built, we’ve seen plenty of them pass through our showroom right here in North Miami Beach FL, so if it seems like the right fit for you be sure to look for it in our online inventory!

With just five years of experience on the market, only two different models were introduced during the tenure of the Ferrari GTC4Lusso. The base model was followed up by the GTC4Lusso T in 2017, which upgraded its powertrain to a turbocharged option. The base model was powered by a 6.2L V12 engine, capable of generating an impressive 681 horsepower alongside 516 pound-feet of torque.

The GTC4Lusso T was instead powered by a 3.8L twin-turbo V8 engine option which had an altered power output of 602 hp and 561 lb-ft. of torque. While that’s a bit less power, the vehicle wasn’t much slower – with a 3.5 second 0-62 mph time compared to the base’s 3.4 s – and was, presumably, more efficient than its base counterpart.

Unfortunately, the vehicle wasn’t around long enough to be accompanied by a slew of special edition variants or anything like that, but these two options are more than enough to sate the appetites of anyone with a lead foot looking for a sporty grand tourer with a bit more space for cargo. Be sure to check out our inventory often to see if we have any in stock, or give us a call to let us know that you’re interested. 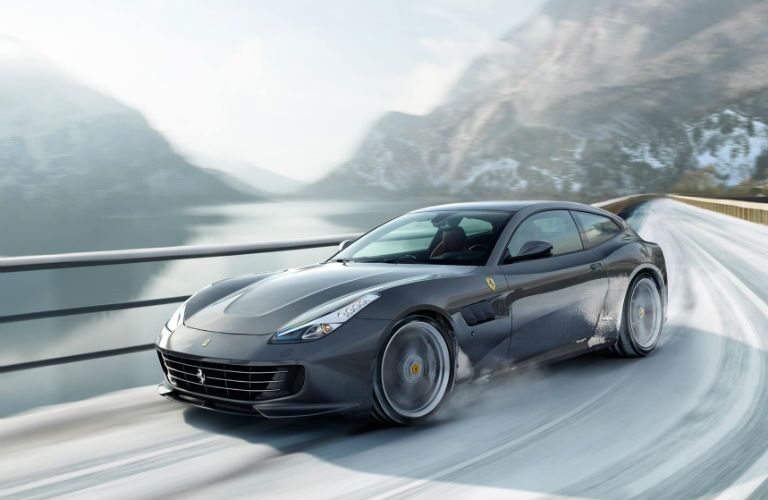 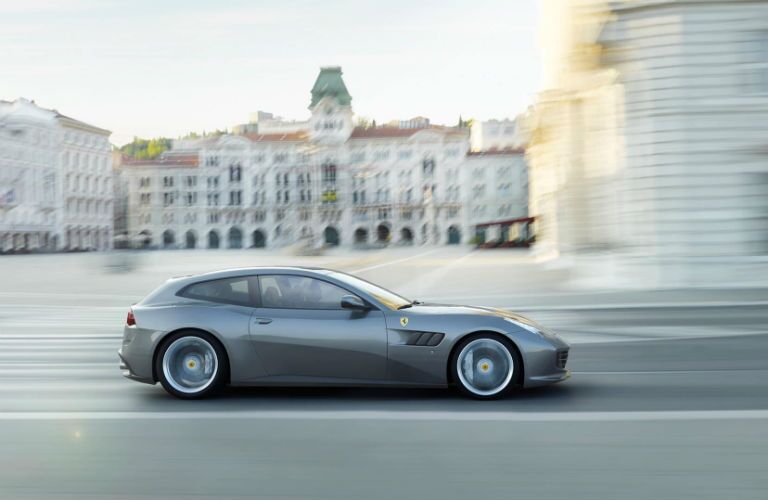 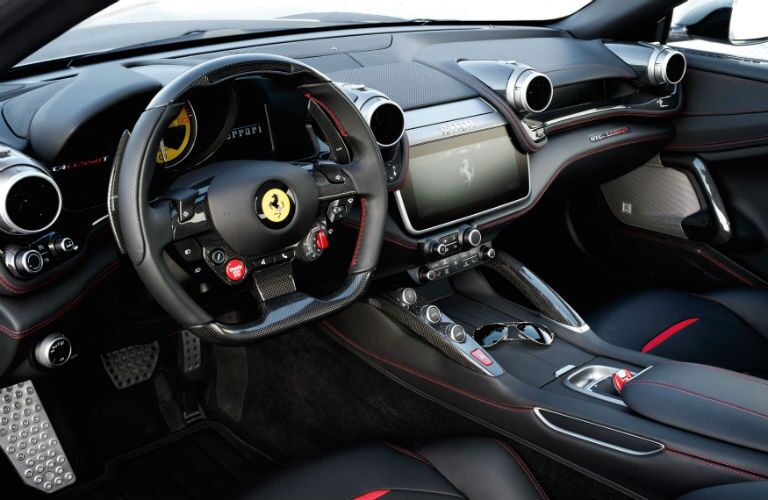 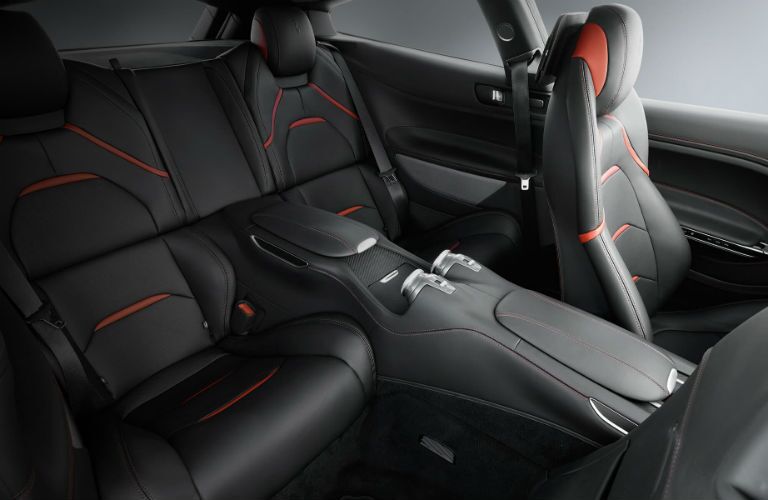