We often see Ferrari models pass through our inventory here in North Miami Beach FL. We’ve covered a lot of these models in pages like this, but we thought we’d highlight another oft-overlooked Ferrari model that we’re always excited to see pass through. We’re talking about the Ferrari FF, a relatively short-lived grand tourer that was on the Ferrari lineup from 2011 to 2016, with just under 2,300 units being produced in that time frame.

The Ferrari FF was so named due to its four seats and four-wheel drive system, as FF stands for Ferrari Four. The vehicle succeeded the 612 Scaglietti and was eventually replaced by the GTC4Lusso, but for half a decade it made a great option in the hatchback market. Plus, it was the brand’s first four-wheel drive production model, making it a historical vehicle to say the least. With a shooting-brake body style, it was certainly unique on the lineup.

With only five years on the market, there weren’t a ton of variants or special editions made in its timeframe. There was a single one-off introduced for the 2014 model year called the Ferrari SP FFX. Unlike the shooting-brake body style, this one-off took an FF and gave it a more conventional coupe body.

With no variations, it makes it much easier to highlight the vehicle performance. Not only was the FF the first-ever 4WD model Ferrari built, it was also powered by the largest road-going engine ever produced up to that point in time. Beneath the hood rested a 6.3L naturally aspirated V12 engine capable of generating 650 horsepower alongside 504 pound-feet of torque, tethered to a 7-speed dual-clutch transmission that featured a paddle shift system. All that power enabled the Ferrari FF to get from 0-60 in 3.4 seconds and to run the quarter mile in 11.4 s.

Be sure to check out our inventory to see if we have any Ferrari FF models in stock. If you don’t see what you’re looking for, be sure to reach out and let us know, we’ll see what we can track down for you! 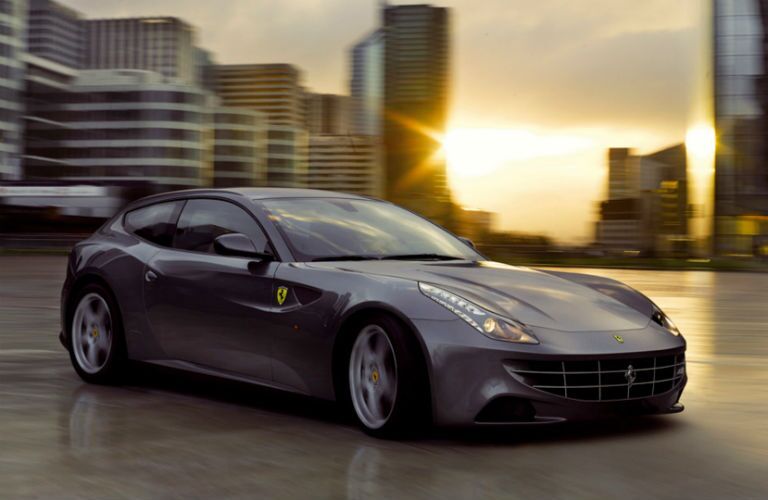 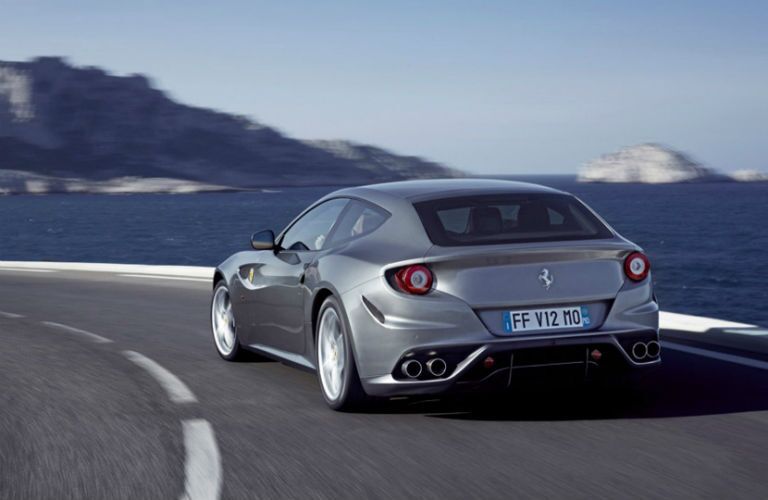 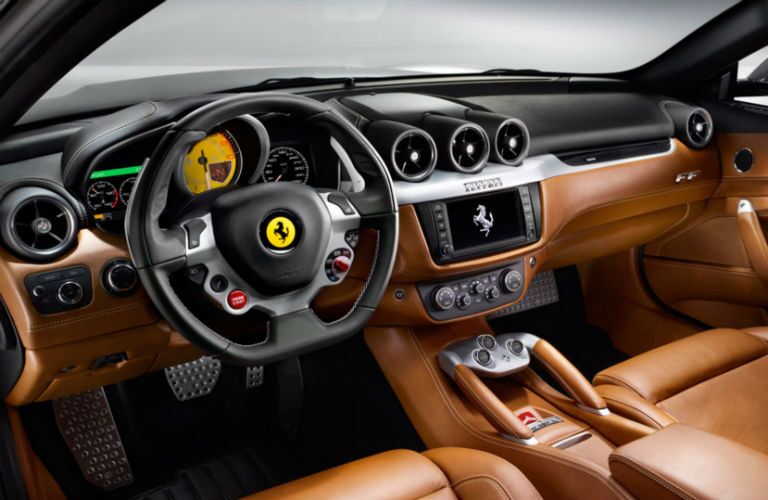 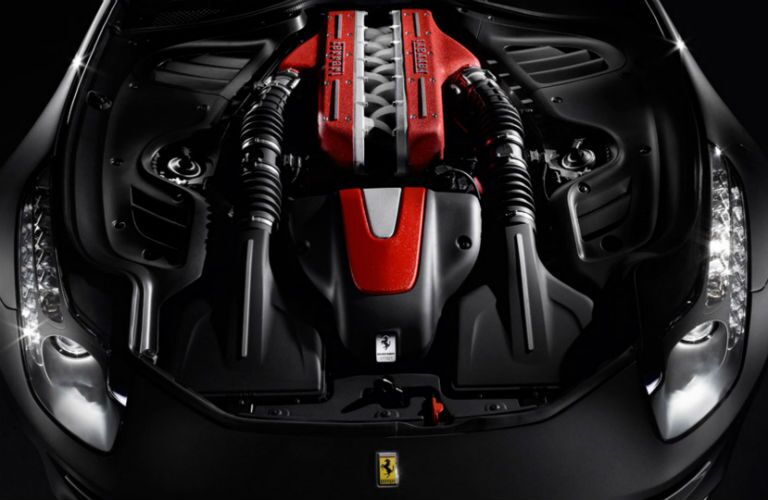