While the official name of the Ferrari F12berlinetta – which made its debut back in 2012 and ran through 2017 – is just that, it’s sometimes more commonly referred to as the F12B or just simply F12. This front mid-engine, rear-wheel-drive grand tourer replaced the outgoing 599 and was powered by a 6.3L V12 engine that has won International Engine of the Year Awards. The model itself was even named Supercar of the Year 2012 by Top Gear magazine.

Although the F12berlinetta in North Miami Beach FL has since been replaced by the very popular 812 Superfast, there are still plenty of this now-classic model rolling around out there that would make great additions to someone’s collection, or simply make a great high-performance sports car for anyone looking to purchase a grand touring vehicle.

Unlike a lot of supercars, there were no mainstream variations like a convertible model or an upgraded second-generation version or anything like that. There was, however, a track-focused follow up introduced for the last three years of the model’s lifespan, as well as a host of one-offs and special editions. The track-focused model was called the Ferrari F12tdf, which stood for tour de France. Power and many other aspects were improved for the vehicle, which was a respectful nod to the Ferrari 250 that won the prestigious Tour de France race many times in the ‘50s and ‘60s.

As for those special editions and one-time models, there were quite a few. The first was the F12 TRS, a barchetta model made especially for a customer, of which only two were ever produced – both for the same enthusiast. This was followed up by the SP America, made for Danny Wegman and featuring custom body work and a few other changes. Then came the F60 America, which was built in celebration of the company’s 60-year anniversary in North America. Only ten models were built.

Other models included the Touring Berlinetta Lusso, the SG50 Edition, the SP275 RW Competizione and the SP3JC. Although we highly doubt any of these special edition models will make their way through our inventory, we’ve had plenty of traditional F12berlinetta models pass through, so check out our inventory if you’re interested! 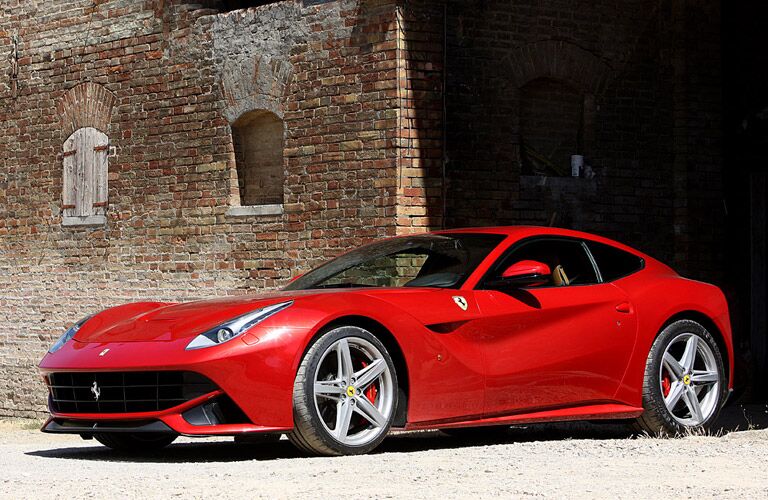 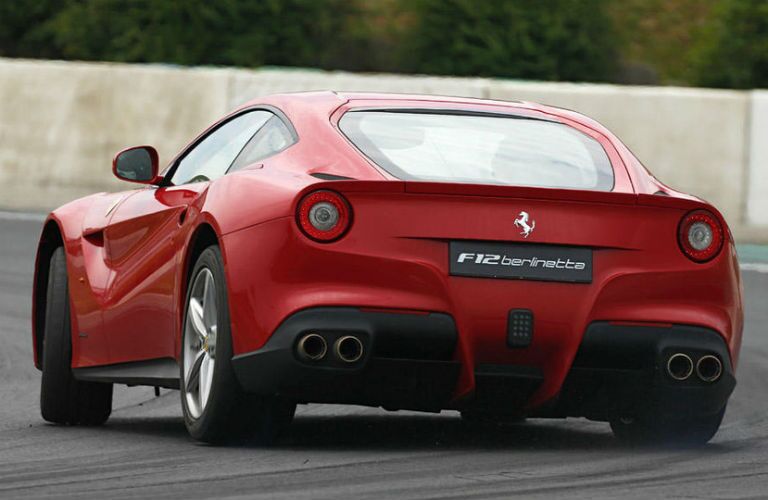 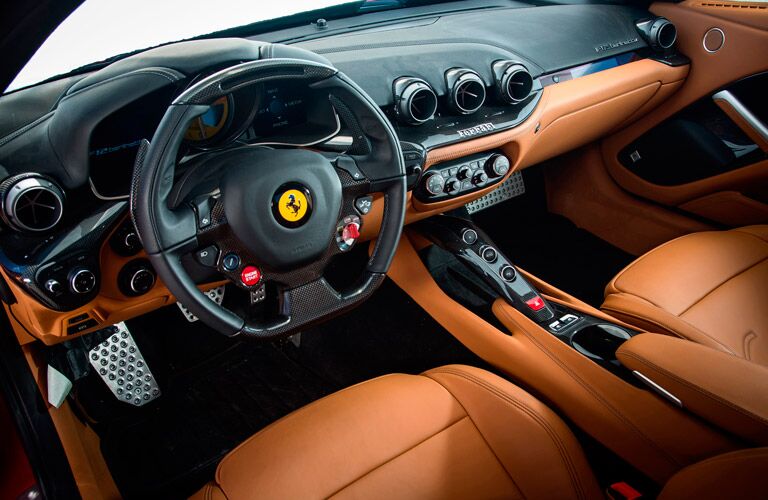 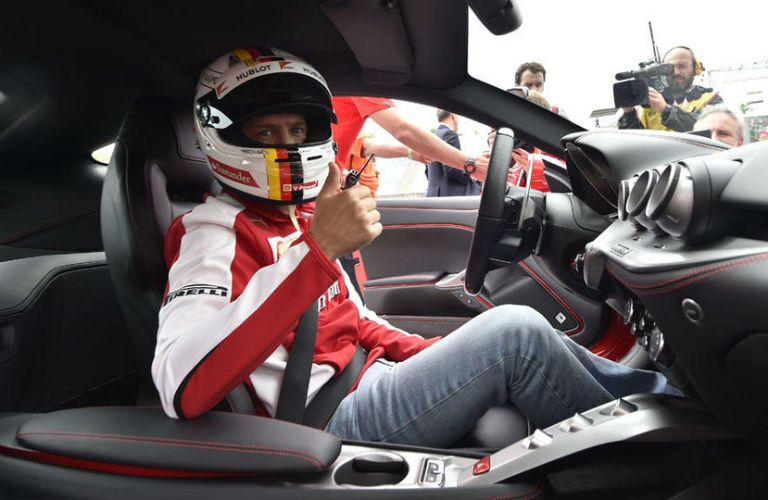