The Italian luxury sports car manufacturer known as Ferrari has been a powerhouse in the industry for over 80 years now, making incredible vehicles left and right, year after year. Back in 2008, the automaker introduced a new grand touring sports car that was a two-door, 2+2, hard-top convertible. While it underwent some changes through the years, it was always a force to be reckoned with in the high-performance convertible market.

Here in North Miami Beach FL, we often get Ferrari models through our pre-owned inventory, and many of them have been California models through the years. Succeeded by the Ferrari Portofino for the 2018 model year, the Ferrari California is no longer in production, meaning it’s becoming more of a rarity. That’s sure to only increase value and popularity among collectors, so be sure to check out our inventory if you’re interested!

It’s also important to note that the California 30 was one of the first Ferrari vehicles to benefit from the Tailor Made program, in which Ferrari allows interested clients to work directly with the automaker’s designers to build custom versions of the vehicle.

In 2014, the next-generation California was introduced as the Ferrari California T. It updated the design and powertrain, changing to a 3.9L twin-turbocharged V8 engine capable of generating 553 horsepower and getting to 62 miles per hour from a complete stop in 3.6 seconds (0.2 seconds faster than the California 30). This model also benefited from the Tailor Made program and introduced its own Handling Speciale package in 2016.

If you’re interested in a Ferrari California but don’t see one in our inventory, don’t be afraid to get in touch with us. We’d be happy to keep our eyes peeled and get you behind the wheel of the vehicle of your dreams! 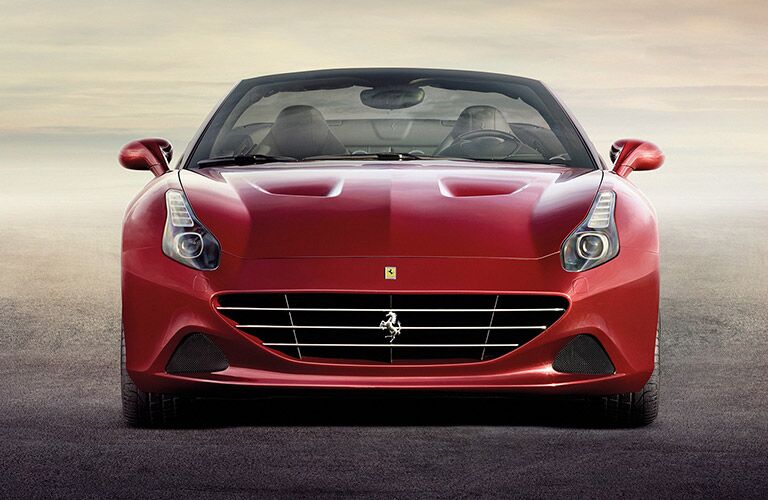 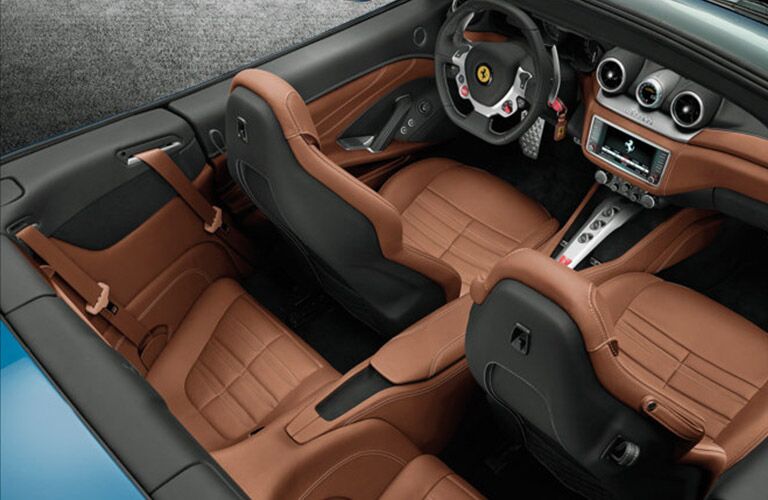 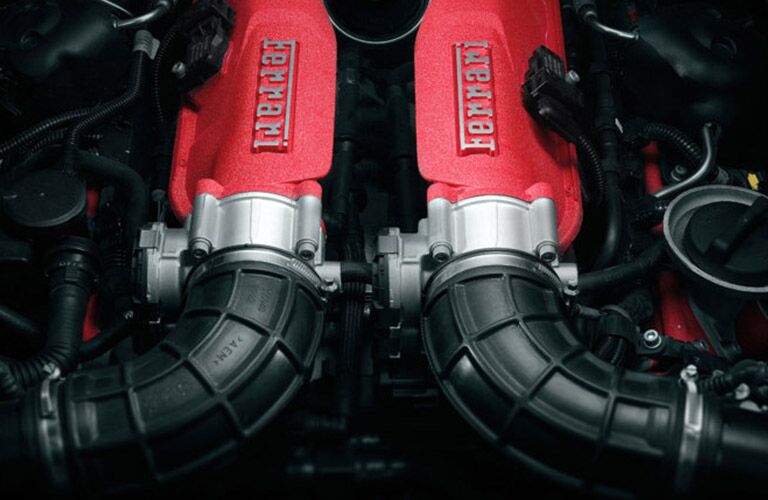