While it wasn’t a very long-lived vehicle, the 550 Maranello was an exciting and popular Ferrari model from the late nineties and early two-thousands. The 550 is a front-engine V12 2-seat grand tourer that was produced from 1996 through 2001, with 3,083 550 Maranello models being built in those years right at the assembly plant in the city it was named after, Maranello, Italy.

We get all kinds of used Ferrari models passing through our inventory, and we’ve seen quite a few 550 Maranello models here in North Miami Beach FL. While they’re not made anymore, a vintage Ferrari 550 could make a great addition to any collection.

Throughout the six or so years the Ferrari 550 Maranello was produced, a few special editions, concepts and one-offs were produced. The most important one to note is the Ferrari 550 Barchetta Pininfarina, a special roadster edition of the vehicle that was a true barchetta vehicle – meaning it was never offered with as convertible top. In addition to the 3,083 units built of the main 550 Maranello, 448 of these 550 Barchetta vehicles were built after its introduction in 2000.

There was also the Ferrari Rossa concept car that was introduced at the 2000 Turin Motor Show. The special concept car was based on the 550 Maranello and was built to celebrate the 70th anniversary of Pininfarina. It had a very futuristic design, of which some of the cues went onto find their way into production models. There was also the Ferrari 550 GTZ Roadster, another roadster version that was built in conjunction with Zagato to celebrate the 90th anniversary of their long-running partnership. These models were actually based on the 550 Barchetta Pininfarina and only five units were built.

If you think you might be interested in a throwback Ferrari 550 Maranello, be sure to browse through our inventory to see what we have available. Don’t worry if you don’t see anything, just give us a call to let us know what you’re looking for and we’ll keep our eyes peeled! 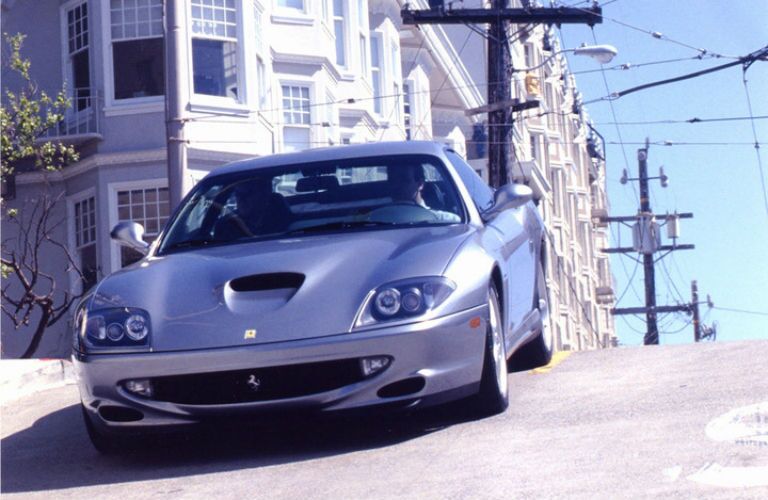 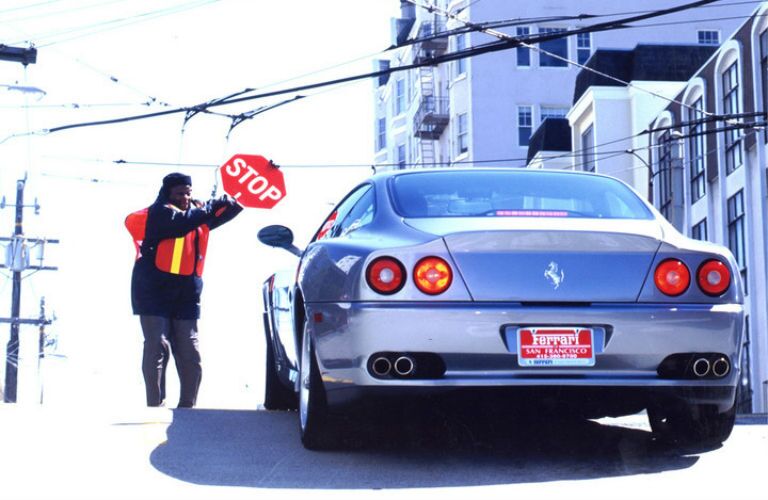 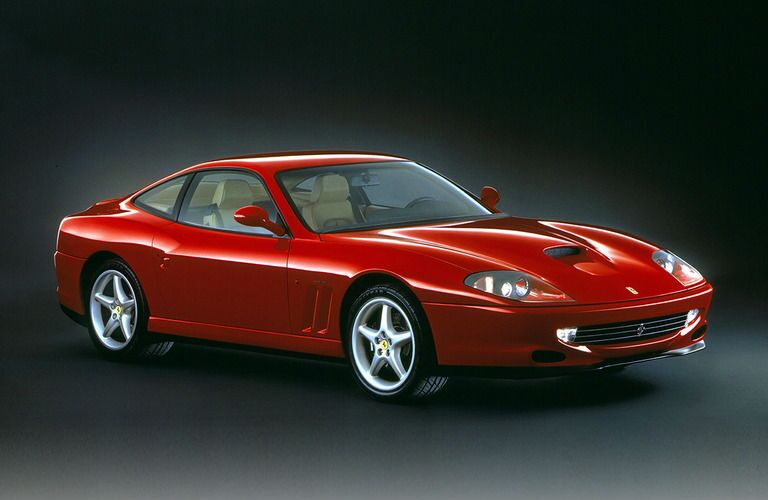