Back in the 2010 model year, the Ferrari F430 was replaced by the now-iconic 458 Italia, which ran for the following six years before ultimately being succeeded by the legendary Ferrari 488. During those six years it was in production and on the market, the Ferrari 458 was an incredible exotic sports car offering plenty of high-performance action to a variety of drivers. With several configurations and special editions release through its relatively short lifespan, we’ve generally got a handful of used models available for you right here in North Miami Beach FL.

The initial and traditional Ferrari 458 Italia was released only as a regular 2-door Berlinetta model. Three major variants were then introduced through its lifetime, each of which lasted from its introduction until the vehicle ceased production. Pretty much right away, the first of these variants was the 458 Spider, which made its debut in 2011. The 458 Spider was a 2-door retractable hard-top convertible.

In addition to several racing versions (458 Challenge, 458 Italia GT2, 458 Italia GT3 and 458 Italia Grand-AM0, a host of special editions and one-offs were released for the 458. In 2012, both the 458 Italia China Edition and the Ferrari SP12 EC were introduced. Only 20 units of the former were built, commemorating the 20th anniversary of Ferrari in China and only available to the Chinese market. The latter was a one-off built for the musician Eric Clapton. Then in 2013, teaming up with Pininfarina, Ferrari built a modern interpretation of a barchetta vehicle onto the 458 Spider and named it after Sergio Pininfarina.

The final model was actually built after the vehicle was no longer in production in 2016, a one-off based on the 458 Special and paying homage to the 288 GTO. Called the 458 Speciale MM, it was built for an undisclosed British customer. While these one-offs and special editions are unlikely to cross through our inventory, we get plenty of traditional 458 models through our inventory, so just give us a call if you’re interested in one for your own garage! 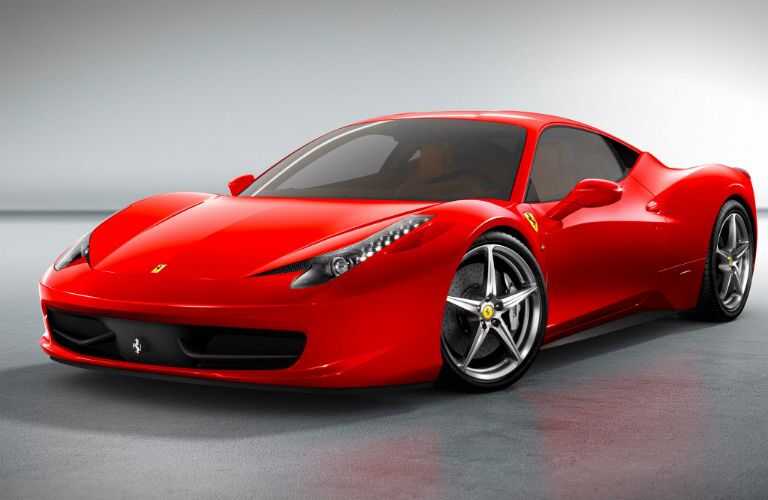 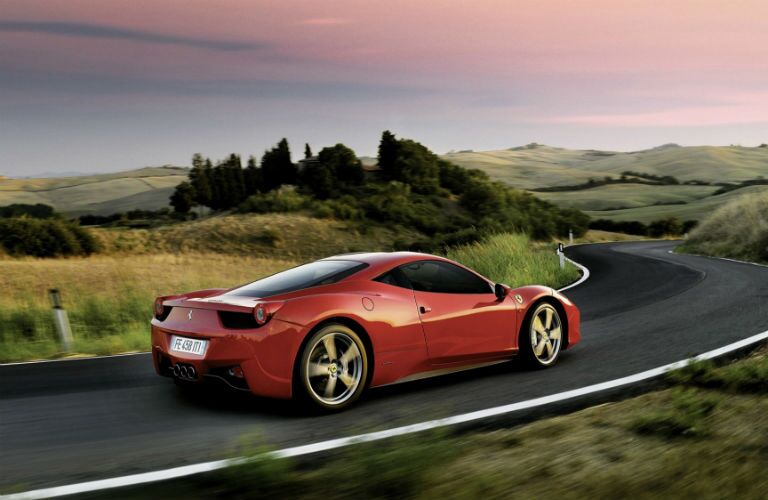 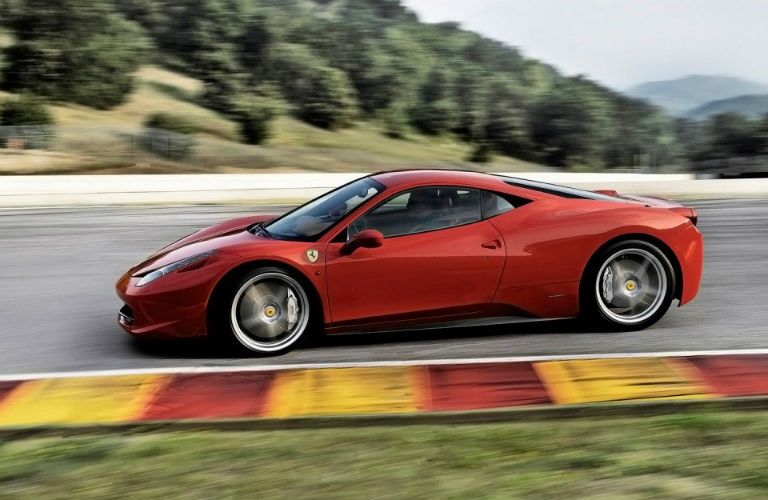 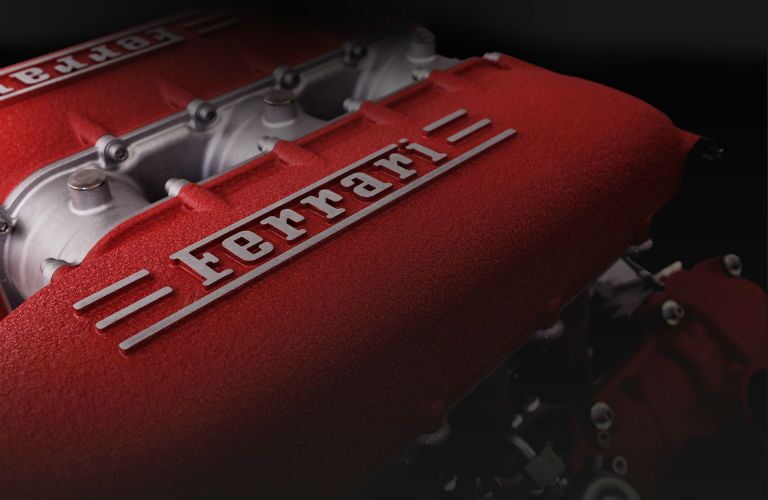