For five years from 1999-2004, the Ferrari 360 was the rear mid-engine, rear-wheel drive sports car on the iconic brand’s lineup. It had replaced the F355 and was replaced by the F430 in 2005 – which itself was ultimately replaced by the legendary 458. In those five years, 17,653 units were built, and it was without a doubt the V8 sports car to beat. We’ve seen several of these fantastic beasts pass through our used inventory here in North Miami Beach FL, so if you think you might be interested in one read on to learn more.

There were a handful of main models throughout the years, though none was more prevalent than the standard 360 Modena – named after the birthplace of Enzo Ferrari. Owners could opt for a traditional 6-speed manual transmission or the electrohydraulic-actuated F1 automated manual transmission of the era. This was the only model available for the entirety of the 360 nameplate’s run.

It was joined in 200 by the 360 Spider, a convertible variant to the standard 360 Modena. Both the Modena and Spider were powered by 3.6L V8 engines capable of generating a maximum of 395 horsepower alongside 275 pound-feet of torque, which enabled the vehicles to accelerate from 0-60 miles per hour in just 4.6 seconds.

The third and final main model of the 360 nameplate was the Challenge Stradale, of which we have one in stock at the time of this page’s creation. With the exception of a one-off that we’re about to mention, it’s certainly the rarest of the models with only 1,288 of those previously mentioned units being Challenge Stradale models. The high-performance model increased power output to 419 horsepower with the same amount of torque. This increased its acceleration to 4 seconds flat.

The only other variant was a one-off 360 Barchetta, which was commissioned by Gianni Agnelli in 2000 as a wedding gift for Luca Cordero di Montezemolo, the president of Ferrari at the time. Naturally, this one probably won’t pass through out inventory, but if you’re interested in one of the other variants don’t hesitate to give us a call right here at Prestige Imports today! 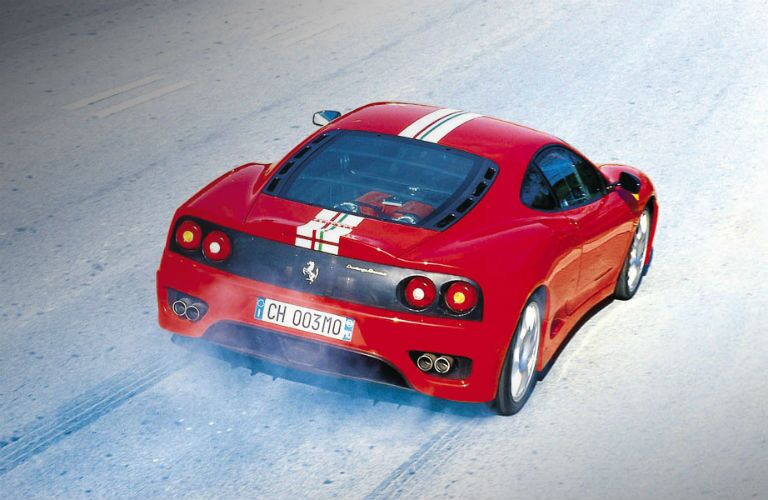 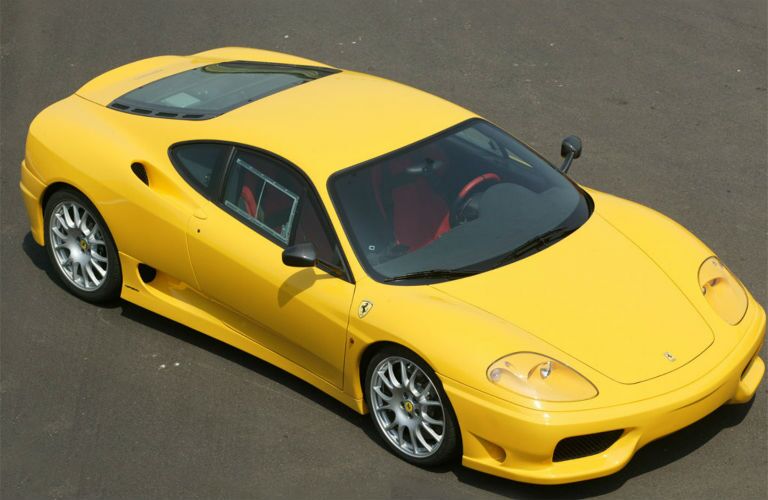 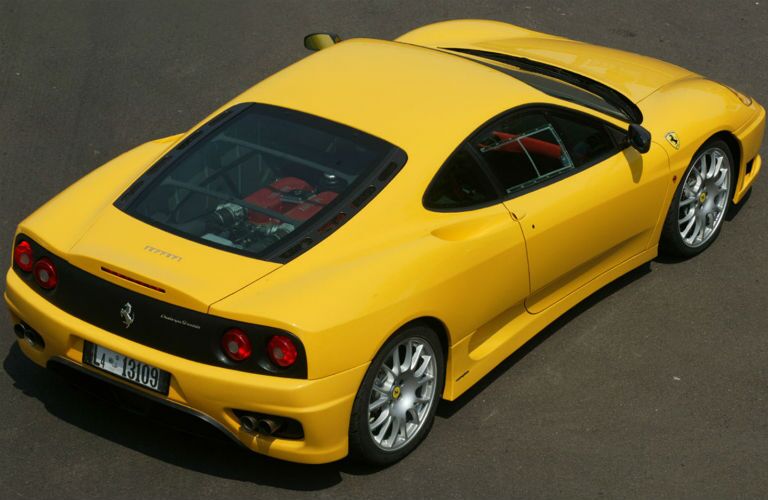 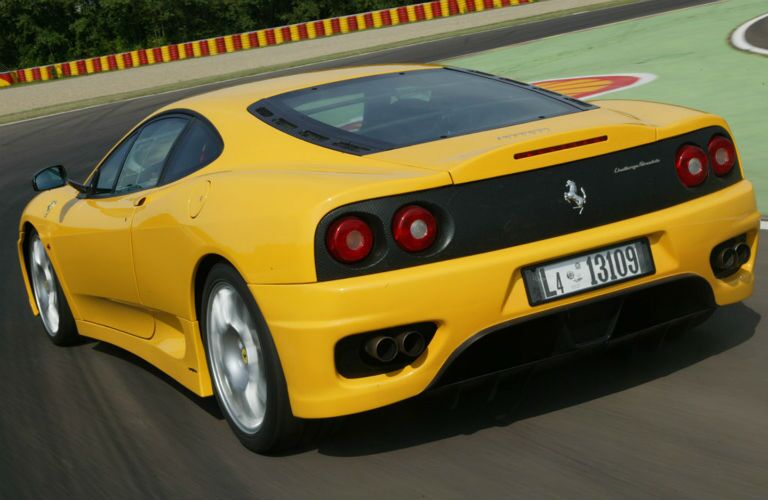