One of the most historic, iconic and legendary vehicles on the market today or ever, the Corvette has been around since its inception in 1953. That means we’re just a couple years away from its seventieth anniversary. Seven decades on the market! With eight generations under its belt, its one of the most recognizable and sought-after sports cars in the world.

For that reason, we’ve often got a decent selection to peruse here at Prestige Imports. If you’re in the market for a used Chevy Corvette in North Miami Beach FL, be sure to check out our inventory to see if we have something that might meet your needs and desires. Whether you’re looking for something older or newer, a coupe or convertible, black or red, et cetera, we might have one on the lot or, if we don’t, we might know how to track one down.

As we said, the Corvette has undergone eight generations, which means there have been several different versions of the hot rod since its inception. More than just model year differences, assorted version of the Corvette have been made through the years. The most iconic is probably the Stingray, which was first introduced in the second generation and lasted through 1976 before being resurrected in 2014. Z06 is another big moniker for the Corvette that has been around for generations. Other recurring special edition models have included names such as Grand Sport, ZR1, ZR2, Indy 500 Pace Car, Z51, among many other one offs and less-used names.

The Corvette is known for its impeccable blend of incredible performance and indelible design. If you’re a driver with a lead foot and want to look good each time you hit the road, but don’t want to completely brank the bank to get there, then consider a used Chevy Corvette. Just give us a call or check out our inventory here on the website. 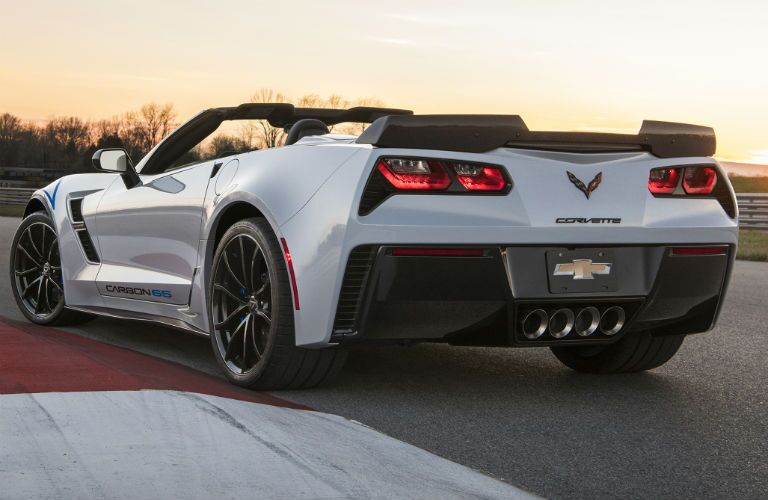 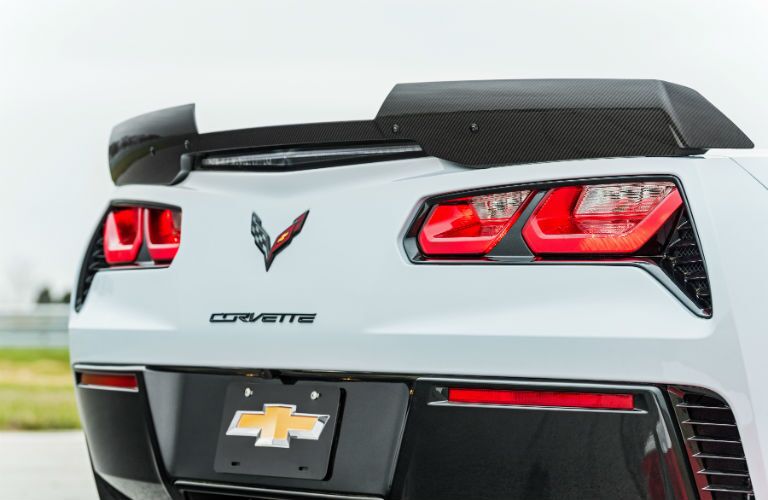 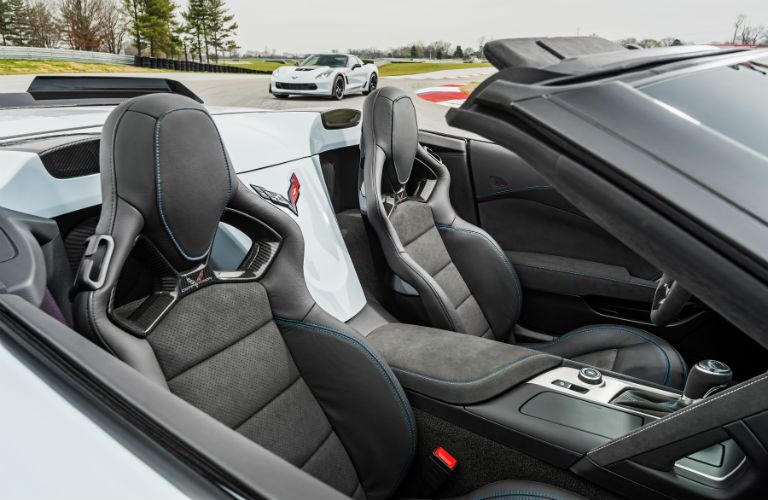 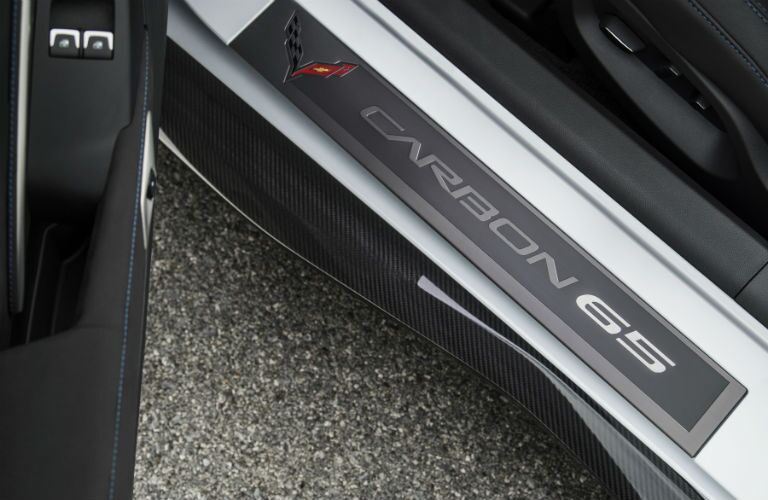