When it comes to luxury utility vehicles, one name rings out above all the rest: Escalade. Cadillac has been one of the most recognizable luxury brands for decades and the Escalade is its crowning achievement. Introduced in 1998, the Escalade itself has been around for twenty years, building a name for itself throughout that time. If you're looking for a vehicle that blends utility and versatility with impeccable style and premium content, then look no further and consider a used Cadillac Escalade in North Miami Beach FL.

Spawn from the GMC Yukon Denali, the Escalade has taken what it learned from its counterpart and built itself to be even more premium and iconic. It is the only surviving Cadillac model from the ‘90s and will no doubt continue to turn heads long into the future.

In addition to being split into trim levels, the Escalade has been offered as four different major models throughout the years. The earliest was the Escalade EXT, a sport utility truck version of the luxury SUV based on the Chevy Avalanche. The next year saw the introduction of the Cadillac ESV, which is still available as a new model today. Similar to the EXT, the EST is based on a Chevy model – the Suburban. It’s an extended-length version of the SUV. Finally, for a few years there was a hybrid version of the Cadillac Escalade, but it was discontinued in 2013 alongside the EXT.

On top of these different models and their trim levels, the Escalade has had plenty of special edition versions come through as well, the most recent of which was the Hennessey HPE550, but there have been others. Whichever version of the Cadillac Escalade you’re looking for, there’s a chance we could get one in here at Prestige Imports, so keep your eyes peeled on our blog or in our inventory for further updates. 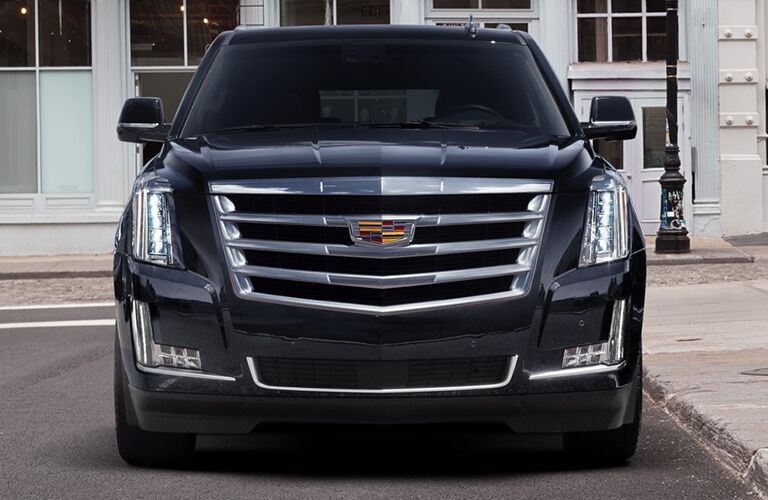 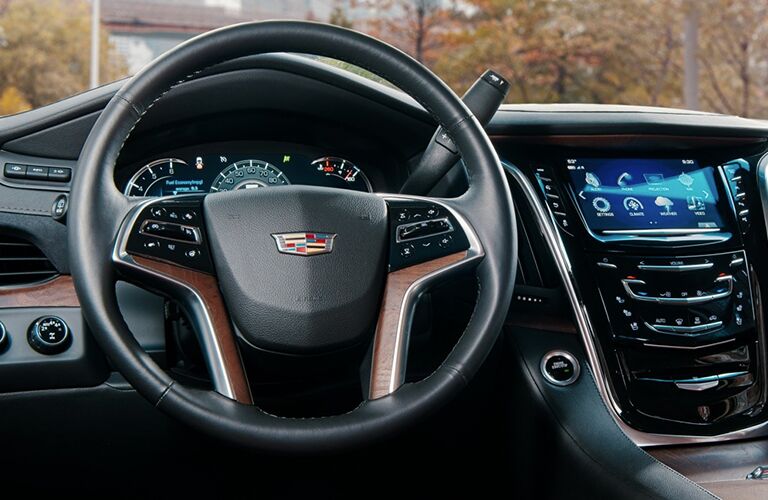 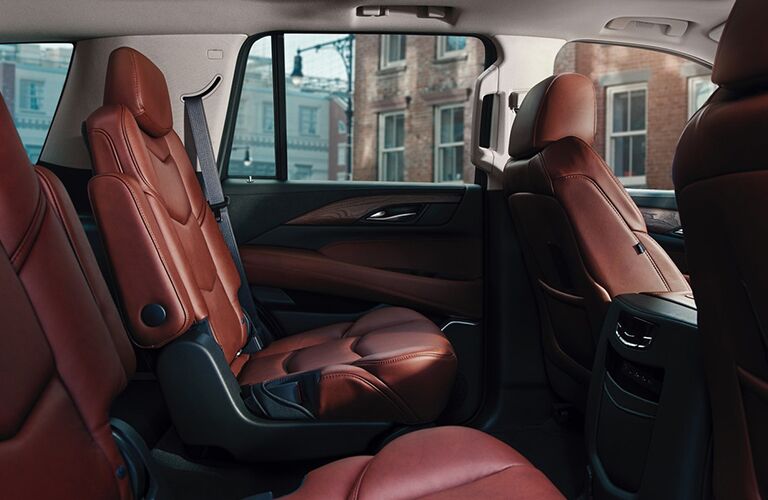 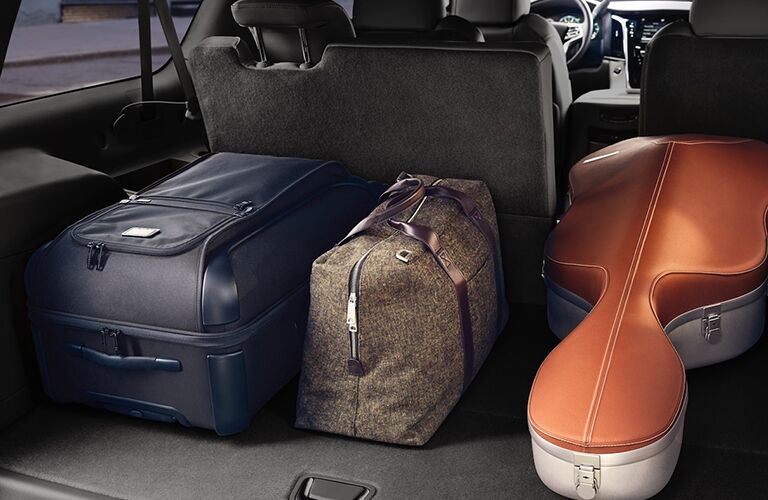