One of the most iconic and recognizable hypercars in the world is without a doubt the Bugatti Veyron. Introduced in 2005, the high-performance luxury brand focused its attention on the Veyron through 2015 when it was ultimately replaced by its successor, the Bugatti Chiron. But for that decade, it was one of the most exciting and record-breaking vehicles on the market, even going so far as to set the world record as the fastest street-legal production car in the world. If you’re interested in one of your own, check out our inventory here in North Miami Beach FL.

What gives the Veyron its incredible power? How about an absolutely massive 8.0L quad-turbocharged W16 engine. We just said a whole lot of things that are crazy. The Aventador SVJ, in comparison, is powered by a 6.5L V12 engine. Plenty of high-performance vehicles are powered by twin-turbos. But a quad turbo? A W16? 8 litres? No wonder this beast broke world records.

Through the decade that it was built, there were four different models crafted. The standard Veyron was built from 2005 until 2011, but it was joined along the way by the Veyron 16.4 Grand Sport, a roadster version that added the ability to feel the wind in your hair. It was built through 2015. A third model joined the roster in 2010 known as the Super Sport, an enhanced version of the original coupe. It was offered with a special edition version as well, of which only five were built.

The final model was introduced in 2012, known as the 16.4 Grand Sport Vitesse, a targa top roadster version of the Super Sport. This final model received a number of special editions, including the SE and WRC, as well as a series of models dedicated to legends of the racing industry. If you’re interested in a Bugatti Veyron of your own, be sure to check out our inventory as we’ve almost always got one in stock. 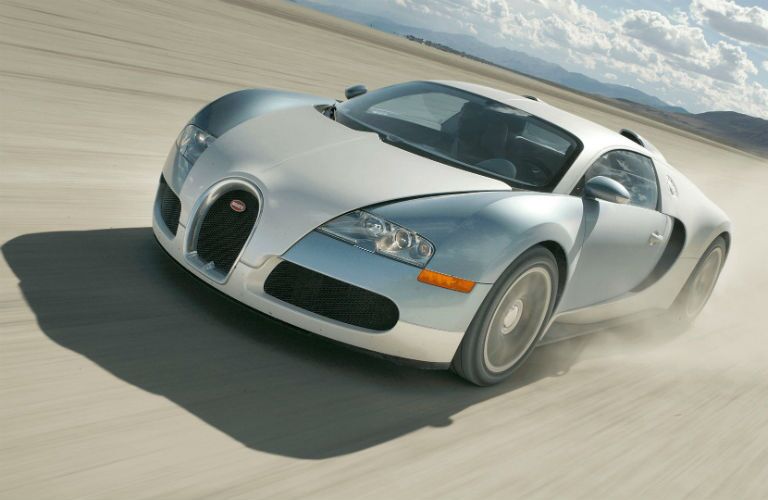 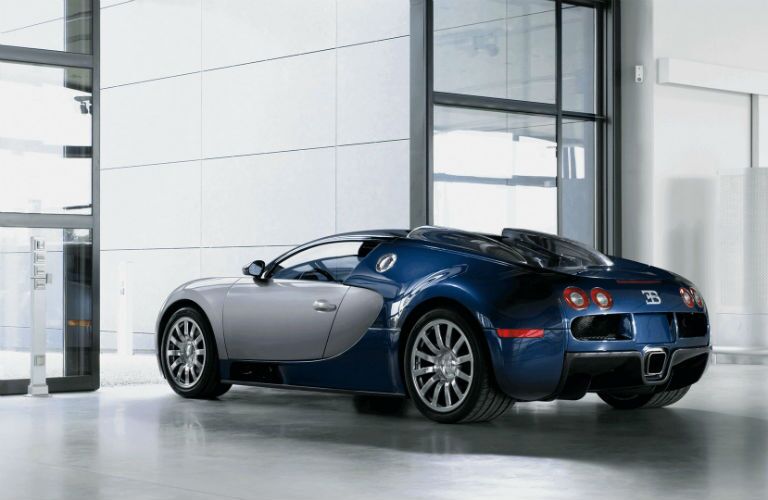 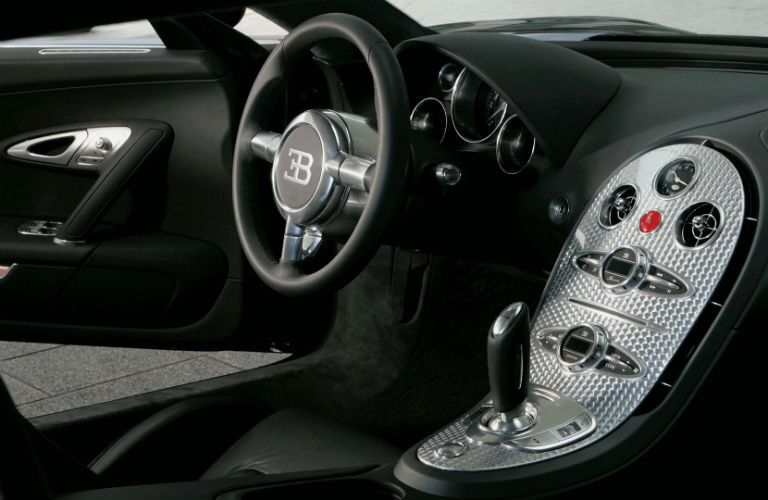 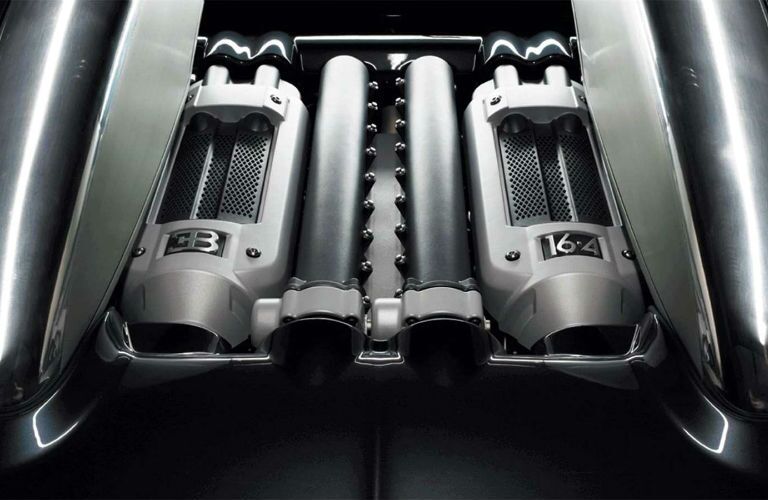