For over a century, the Germany manufacturer known as BMW has been building luxury vehicles on par or exceeding some of the best out there. For the past few decades, its BMW M sub brand has taken things a step further to create some of the best high-performance luxury sport vehicles on the market. There are a host of BMW M vehicles available out there, but we often see used M5 models pass through our showroom here in North Miami Beach FL.

The BMW M5 was first introduced back in 1984. Its first iteration only ran for five years, but its successor ran for seven. Most generations since have ran for five or six years at a time, with the current model now being in its sixth generation.

With six generations and over three and a half decades of time on the road, plenty of different models have been introduced through the years. It’s unlikely to see any of the oldest models float through our inventory, but we wouldn’t be surprised to see fifth- or sixth-generation models becoming available, maybe even some fourth-gen.

Considering the M5 is in itself sort of a special model, there haven’t been a ton of variants built for it. However, the fifth-generation M5 did have a special edition made to commemorate its 30th anniversary. 300 of these units were built, called the 30 Jahre BMW M5. Following suit, the sixth-gen M5 had a variant made for its 35th anniversary, with 350 units called 35 Jahre BMW M5 being made.

If you think you might be interested in a BMW M5 of your own, be sure to check out our inventory to see what’s in stock. If you see something you like, schedule a test drive right away! But if not, still feel free to reach out to us and let us know what you’re looking for, we’ll do our best to track it down. 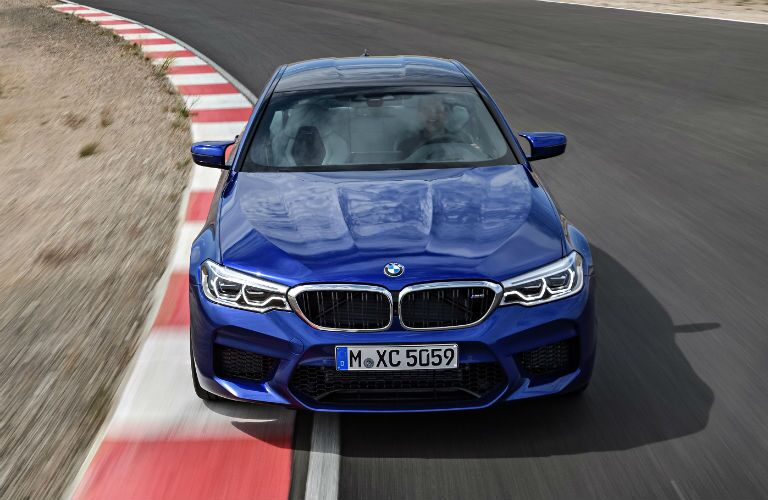 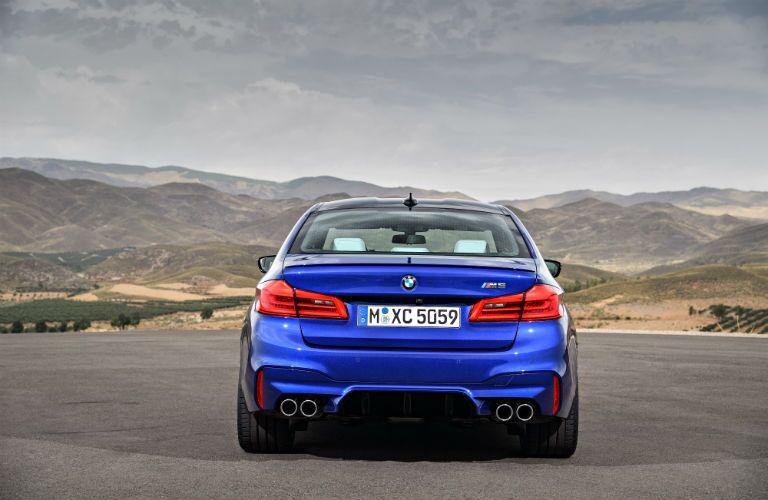 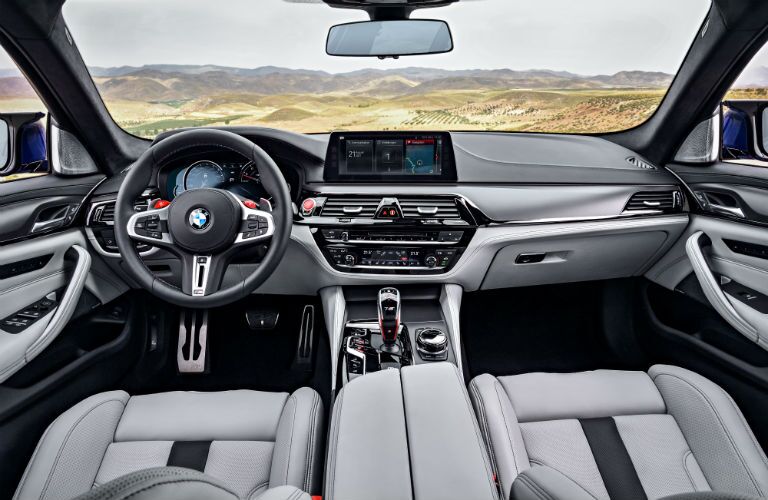 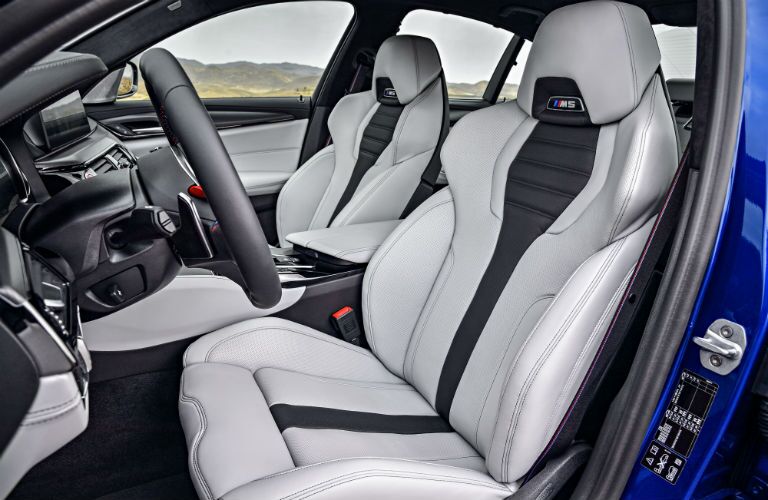