BMW might not be counted among the exotic brands of the automotive industry, but they have certainly become synonymous with the idea of luxury-sport vehicles around the globe. The German car company has been building automobiles since 1916 has created plenty of icons throughout the industry. One of our favorite models was introduced to the market just a few years ago, having entered production in February of 2014. We’re talking about the BMW M4, which we usually have a few used models of right here in North Miami Beach FL.

With only five years of experience under its belt, the M4 hasn’t had a ton of different models available as of yet. It was brought into replace both the coupe and convertible version of the M3, which ran from 1986 and actually only just ceased production last year in 2018. As such, it is available as either a standard coupe model or a retractable hard-top convertible.

Although still in its first generation, the M4 has had a few special editions come out through the years. In 2016 the M4 added the Competition Package, which enhanced performance and added some other features and design cues to differentiate it. That same year saw the introduction of the M4 GTS, a track-focused version of the standard M4 coupe. Then in 2017, a limited run of 3,000 units called the M4 CS was introduced, which is slated between the Competition Package and the M4 GTS.

In addition to these different models, the very first M4 at launch was known as the DTM Champion Edition in honor of Marco Wittmann’s victory in the 2014 DTM season. Only 23 of these special edition vehicles were built, which is the racer’s number. Another DTM Champion Edition was released after the racer won the 2016 season, with 200 units being built.

If you think you might be interested in a used BMW M4 of your own, don’t hesitate to check out our inventory and see what we’ve got in stock. We look forward to seeing you behind the wheel! 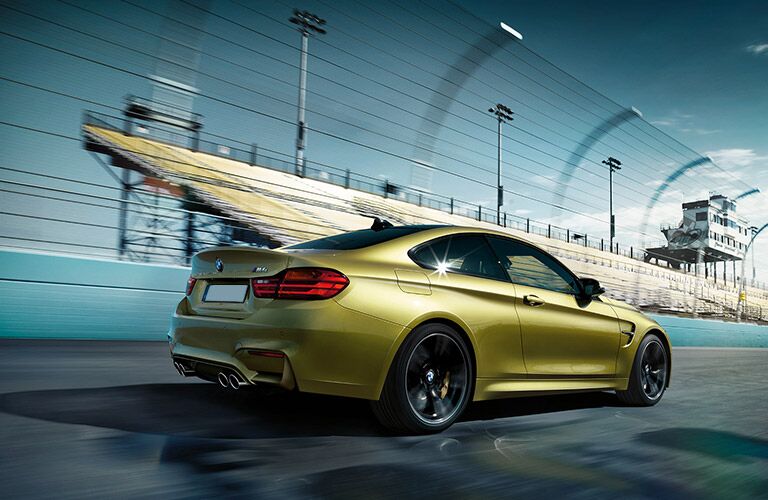 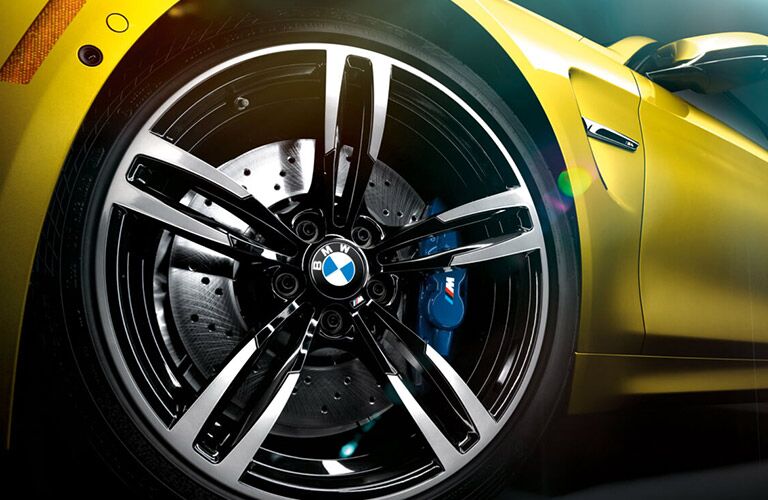 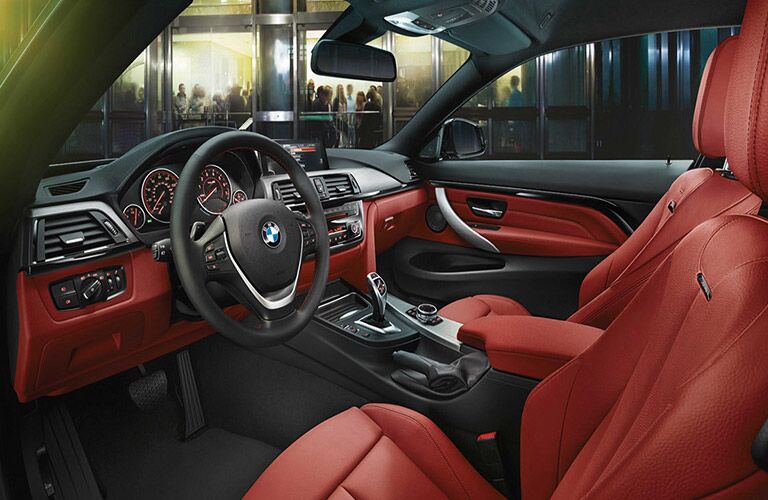 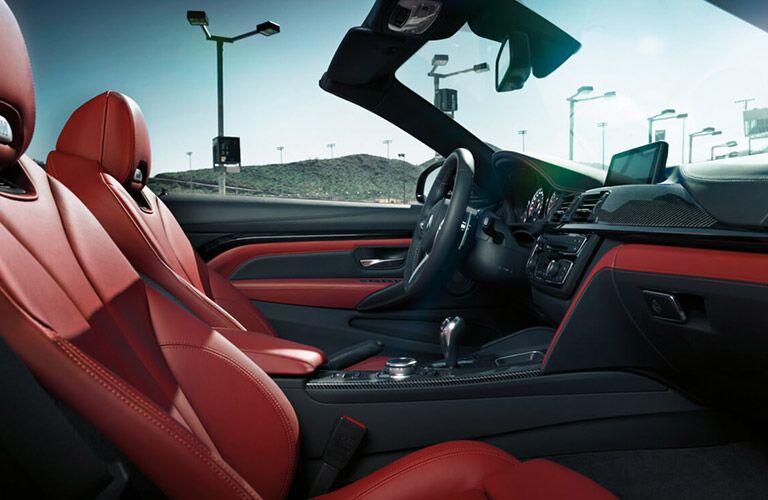