While the BMW 3 Series itself was introduced in 1975, its high-performance variant version didn’t join the lineup until 1986 following in the footsteps of the M1, M5 and M6 before it. Like all of the M line vehicles, it was designed and developed by the company’s own motorsport division, BMW M GmbH. It has undergone several generational shifts through the years, with the second kicking off in 1992, the third in 2000, fourth in 2007 and final in 2014. The vehicle was, unfortunately, discontinued in 2018. But we love this compact luxury sport sedan, and often see versions of it pass through our inventory here in North Miami Beach FL.

With such a long and rich history, there have been plenty of variants and special editions made through the years, including even a few one-off prototypes that turned the M3 into a pickup! During the first generation of the model’s history, four special editions were introduced. The first was the sportier Evolution model in ’88, followed by the Sport Evolution which added even more power. Then in ’89 the Ravagalia and Cecotto specials were introduced in tribute to racing drivers.

For the second generation, there were quite a few special editions made, though each was exclusive to somewhere different. Here in the U.S., we got the M3 Lightweight, though other models were made for the U.K., Canada, Australia, Germany and Europe as a whole. For the third generation, BMW introduced the M3 CSL, which stood for Coupe Sport Lightweight, in 2004. Then in 2005, the M3 Competition Package was introduced. Earlier than that, in 2001, the M3 GTR was introduced as a road car in order to help homologate the vehicle for racing.

The fourth generation ramped up the special edition models, introducing even more. The first was the Competition Package in 2010, then the GTS in 2010. In 2011, the M3 CRT was introduced, which stood for Carbon Racing Technology, and in 2012 the DTM Champion Edition was built to commemorate the championship victory the M3 achieved. In 2013 the Lime Rock Park Edition – exclusive to the U.S. – was produced in 200 units.

That brings us, finally, to the last generation of the model, in which only two special editions were made before it was discontinued – the M3 Pure (which was exclusive to Australia) and the M3 CS. We hope you find what you’re looking for in our inventory, but don’t hesitate to give us a call if you’re looking for something in particular! 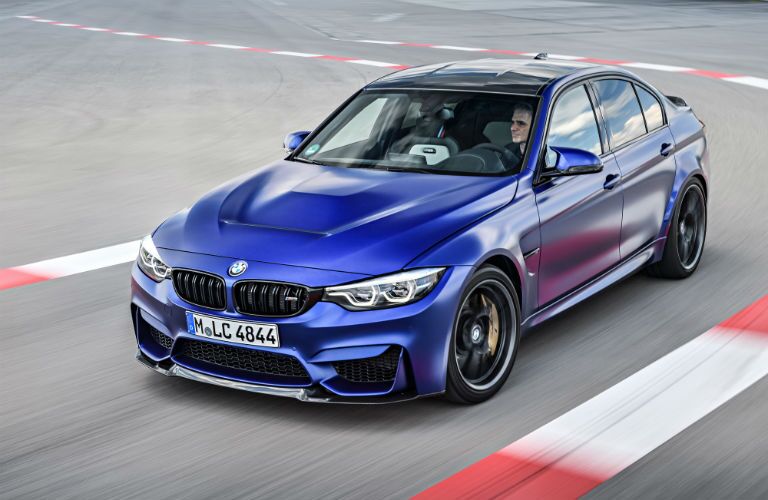 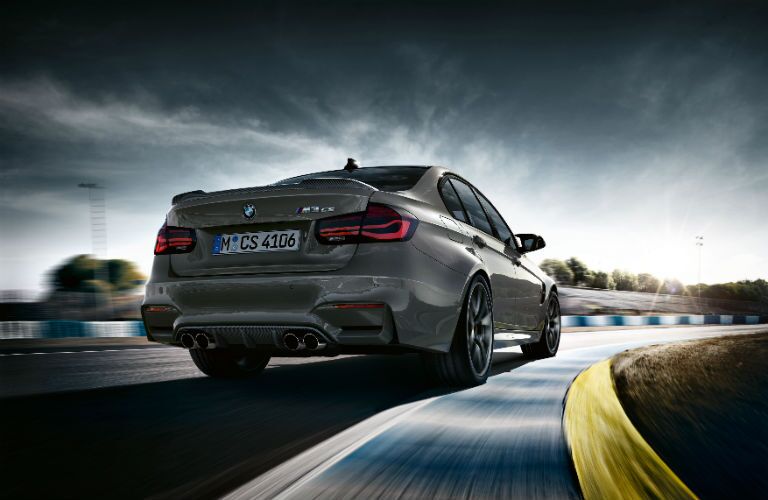 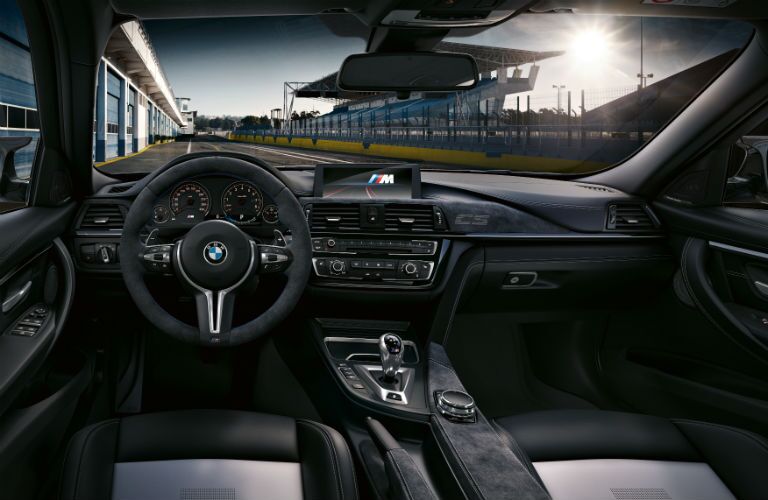 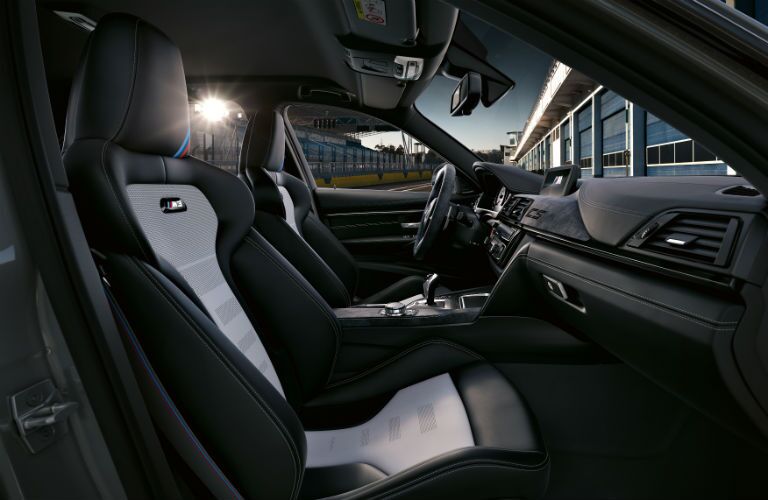