Back in 2005, Bentley introduced a new luxury saloon – also known as a full-size luxury sedan – to their lineup. The Flying Spur is the four-door variant to the widely popular Bentley Continental GT, a full-size luxury coupe. The Bentley Flying Spur is no stranger to our inventory of pre-owned exotic vehicles here in North Miami Beach FL, alongside the brand’s other models.

While the Bentayga and Continental are certainly the most prevalent Bentley models to pass through our showroom, we’ve seen a handful of Flying Spurs through the years. If you think you might be interested in a Flying Spur of your own, be sure to check out our inventory and see what we’ve got in stock.

As mentioned, the Bentley Flying Spur joined the market in 2005 as a member of the 2006 model year. The full-size luxury sedan was available with a 6.0L W12 engine capable of generating 552 horsepower alongside 479 pound-feet of torque upon release, then it was joined by its high-performance counterpart in 2008. This model featured the same engine but was tuned to deliver even more performance, increasing horsepower to 602 HP and torque to 553 lb-ft.

In 2013, the second generation kicked off. The Flying Spur was available in four different models through this generation. The original Flying Spur W12 from the outset – with improved performance at 616 HP – before being joined by a less powerful Flying Spur V8 model, which was powered by a 3.0L twin turbo V8 and doled out 500 HP. In 2016, the S lineup was unveiled, high performance variants of each. These featured their same respective engines tuned up to 626 HP and 521 HP respectively.

Just last year, Bentley introduced the third generation of Flying Spur. We cannot wait to see more of this new generation on the roads! Until then, second-generation Bentley Flying Spur models are the most likely to be found in our inventory. Give us a call if you don’t see what you’re interested in, we’ll keep our eyes peeled for you! 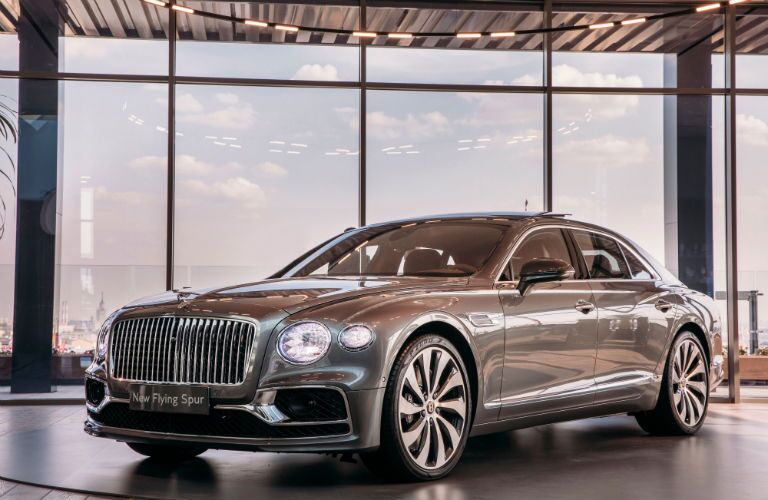 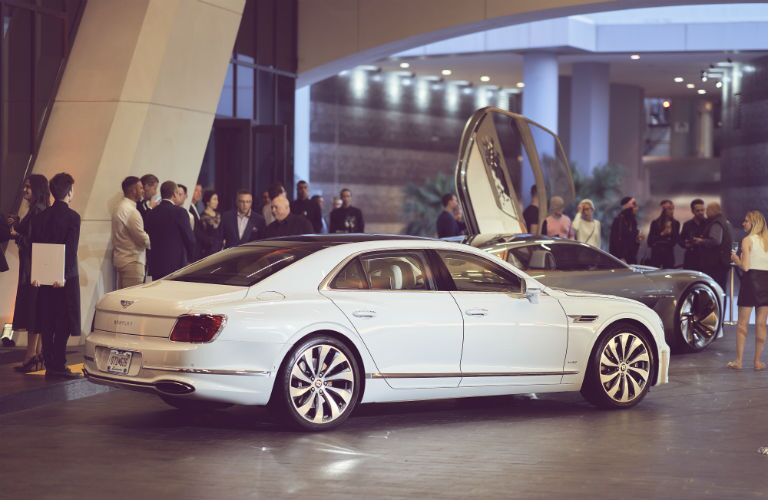 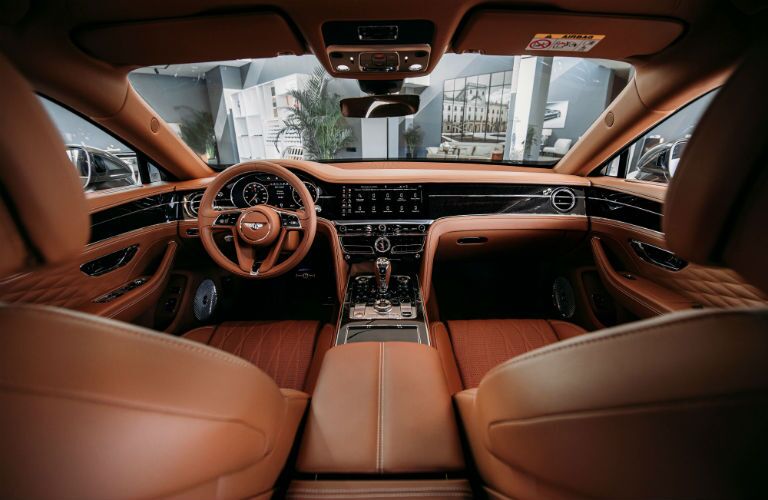 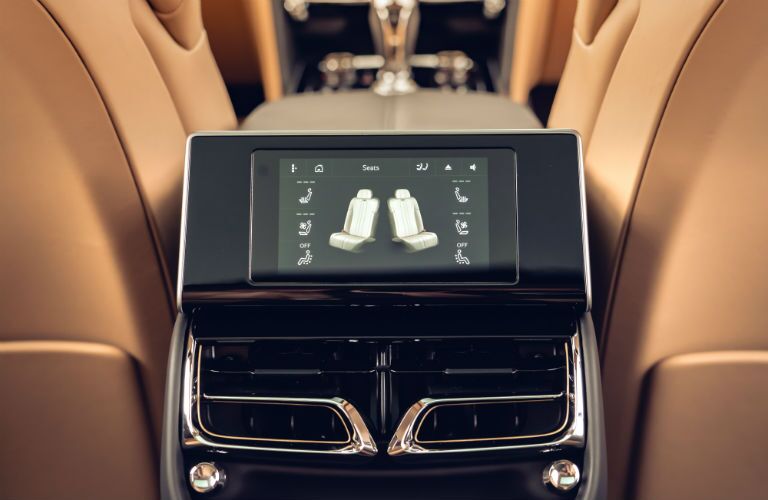