We often have these particular models for sale in our used inventory here at Prestige Imports in North Miami Beach, FL. Regardless of which Bentley Continental model you select, you can always expect that ideal blend of high-end luxury and exhilarating performance. It’s the best of both worlds with Bentley, and you simply can’t go wrong with the Continental, but if you’d like to learn more details about the car’s various generations, you can read on below.

The Continental GT was released in 2003 with a 6.0-liter twin-turbocharged V12 delivering 552 hp, while the latest generation was launched in 2018. Regardless of which version of the Bentley Continental you’re looking for, we can help you explore the used options that we currently have available here in the Miami area. We look forward to seeing you at Prestige Imports. 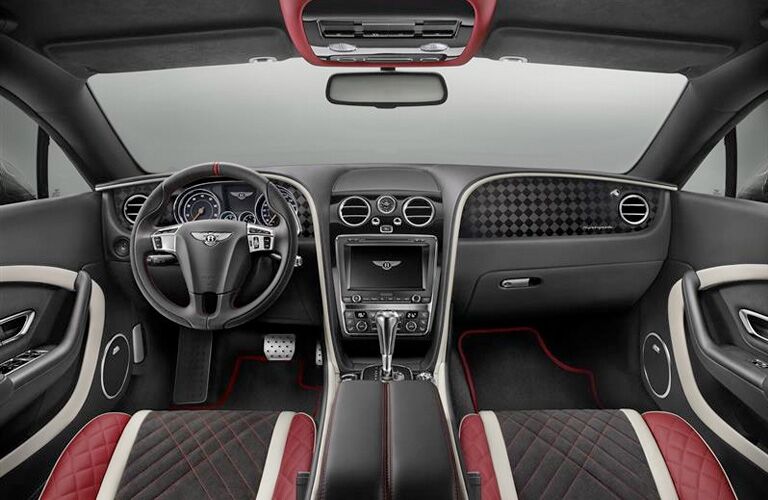 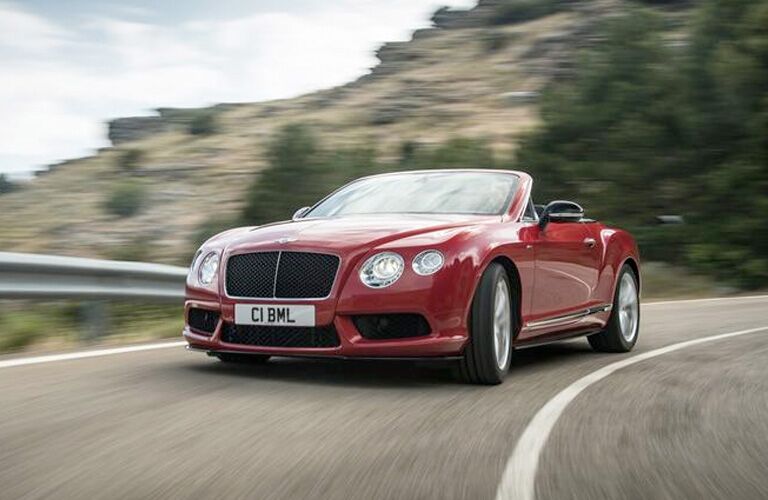 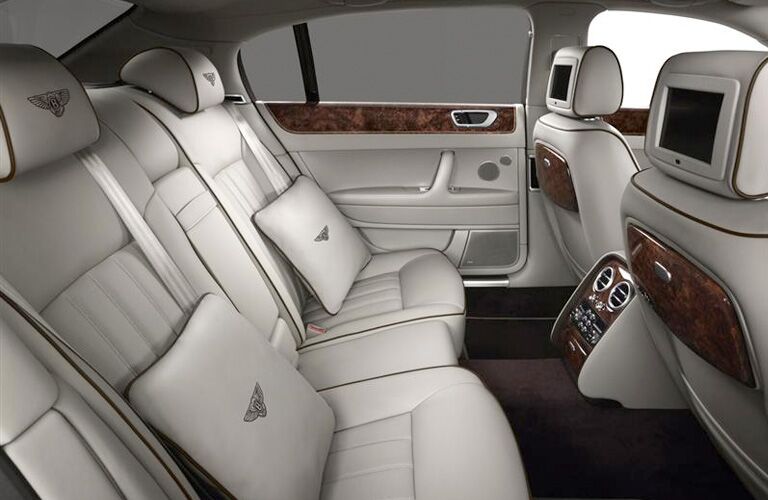 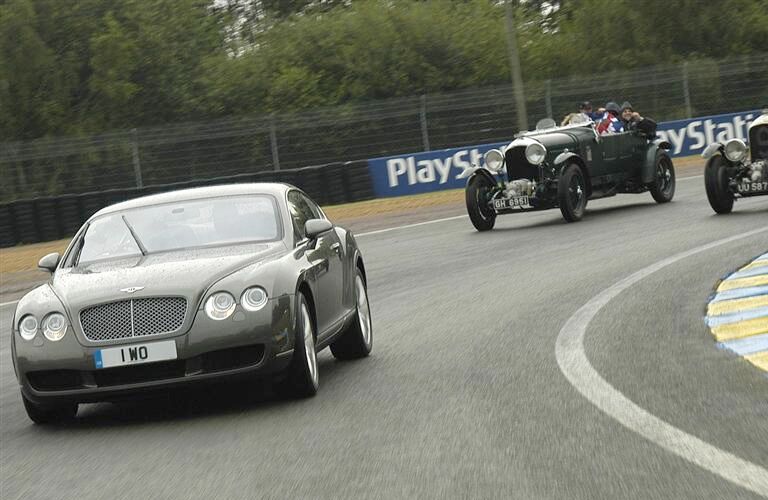