We’ve seen plenty of Audi models pass through our inventory, but a majority of them are R8 models. The Audi R8 is a very popular luxury sports cars, but its not the only exciting vehicle on the lineup. The Audi Q8 is sort of like the crossover equivalent, a midsize luxury crossover with plenty of power and performance behind it. We’ve seen a handful of used Audi Q8 models in the showroom, so we thought we’d dive into some of the models you might see available here in North Miami Beach FL if you’re interested.

The Audi Q8 made its debut back in 2017, powered by a 3.0L V6 engine capable of generating 335 horsepower alongside 369 pound-feet of torque, which enabled it to hit a top speed of 155 miles per hour and to accelerate from 0-60 mph in 5.7 s. A couple of years later, in 2019, Audi decided to introduce a performance variant called the SQ8. It was, instead, powered by a 4.0 biturbo V8 engine capable of generating 500 horsepower alongside 568 lb-ft. of torque. The performance variant was still electronically limited to a top speed of 155 mph, but it improved its acceleration to 4.8 s.

Finally, in 2020, the RS Q8 was introduced, kicking things up another notch. It’s powered by a 4.0L biturbo engine as well, but this one is capable of generating 591 horsepower and 590 lb-ft. of torque. While its also limited to 155 mph, you can opt for a dynamic package that ups this to 190 mph. Either way, the vehicle can accelerate from 0-62 mph in 3.8 s. 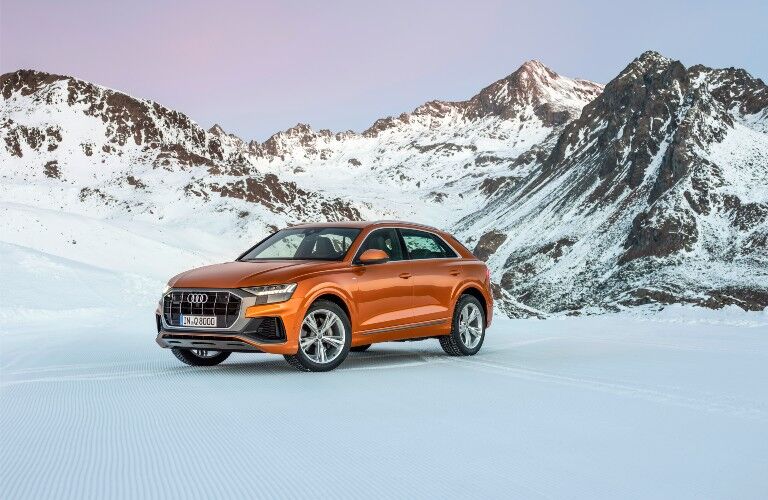 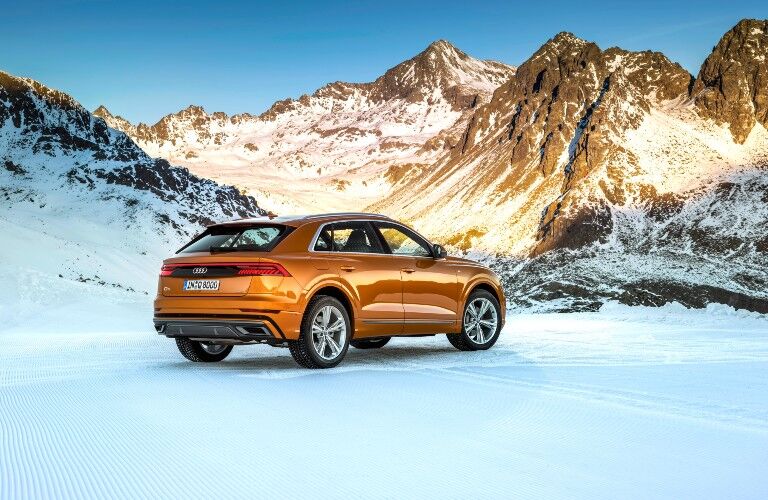 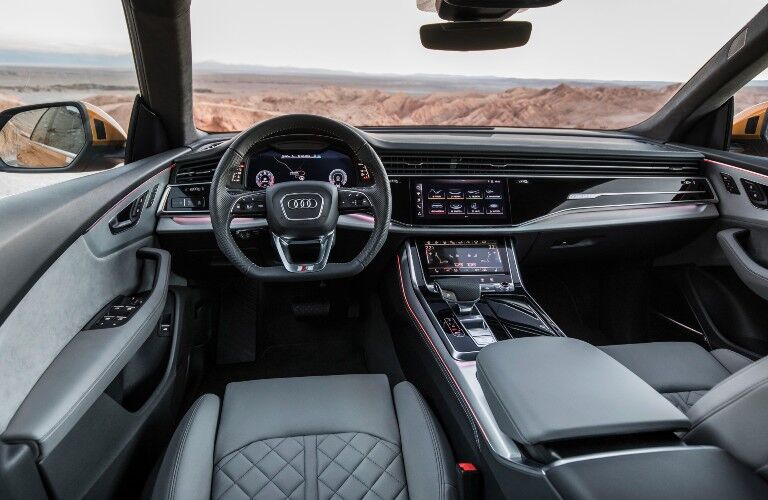 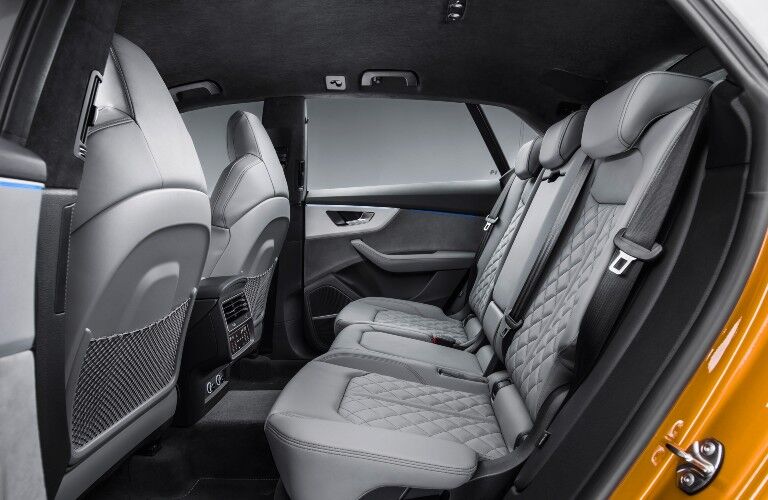