Names like Vanquish and Vantage might be on the tip of your tongue a bit more often as they’re easier to remember, but the Aston Martin DB11 is the latest in a long line of incredible vehicles from the luxury brand. It all started with the DB1, the very first production Aston Martin vehicle, back in 1948. In 1950, the company introduced the DB2, followed by the DB4 in 1958 and so on, including the: DB5, DB6, DB7, DB9 and now the DB11. Taking their name from the legendary former owner of the company, David Brown, the DB line of grand tourers represent the pinnacle of the brand.

If you’re in the market for a grand tourer luxury sports car, look no further than a used DB11 in North Miami Beach FL. Available in many different trim levels, models and configurations, there’s sure to be a model that will fit your needs and desires.

Off the gate, we’ll talk about the two different configurations of the DB11. It’s available as either a 2-door coupe or a 2-door convertible with one of two engine options and transmissions depending on variants. As for those, there have been six made thus far. The generic DB11 V12 was the first, powered by a 5.2L Aston Martin twin-turbo V12 engine. The second was the DB11 V8, powered instead by a 4.0L Mercedes-AMG twin-turbo V8 engine.

While we can’t guarantee any one specific model at a given time, we often find ourselves in possession of a DB11 or two, so give our inventory a once over and call us if you see anything that piques your interest. 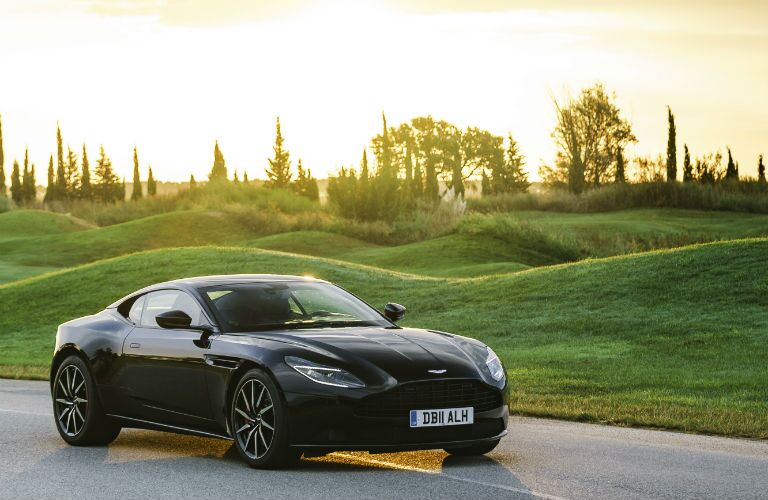 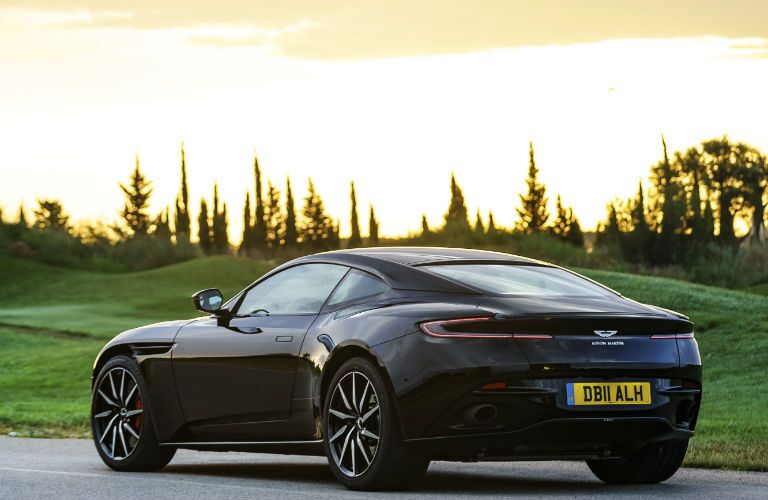 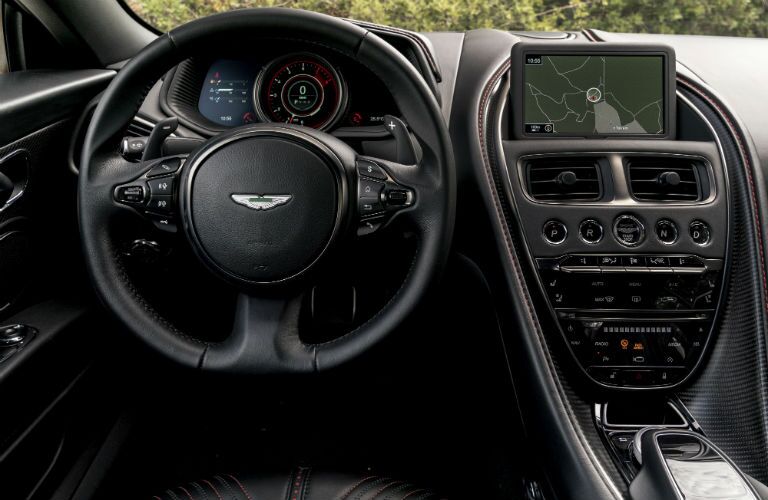 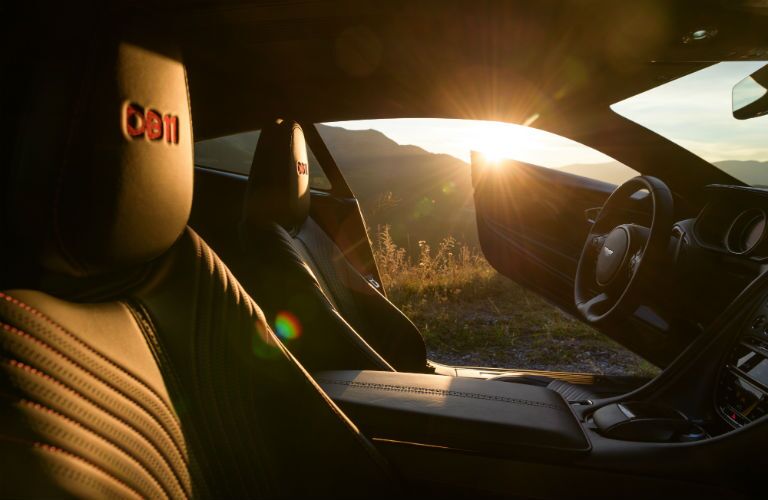